Greggs is a popular British bakery chain that specialises in bakes, sausage rolls and sandwiches. As of this year, 20,000 people work for the brand, and one of its ex-employees took to TikTok to reveal her experience of working behind the counter.

An ex-employee, with the username @smellyruggdale shared her experience of working for Greggs.

Her first video has had over 1.4 million views, and she began by explaining: “Things I can say about Greggs since I don’t work there anymore.

She went on to reveal a secret code to look out for which indicates the freshness of the cookies. 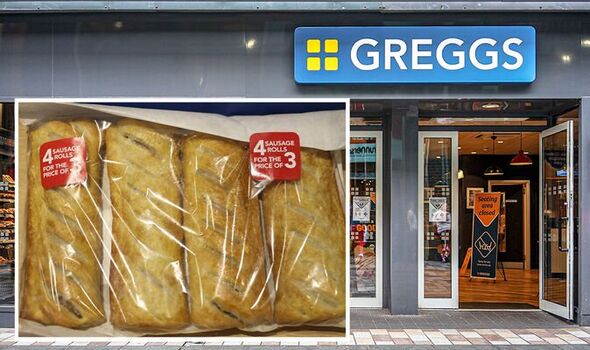 “If you get a pack of cookies, a pack of four, look on the back, it will have a number circled,” she said.

“The fresher you want them, get them with a later date.”

One item Greggs sells that is “fresh” is sandwiches, these are “made on the day”.

Baked items however are simply taken out of the freezer and put into the oven.

The social media content creator explained: “When we put the sausage rolls in the oven, they’re frozen and they’re so thin.

“We put them on a tray and when they come out of the oven they’re all stuck together because they’ve expanded.

“We get screamed at serving cold food every single day,” she added. “It’s not a hot unit, go somewhere else.” 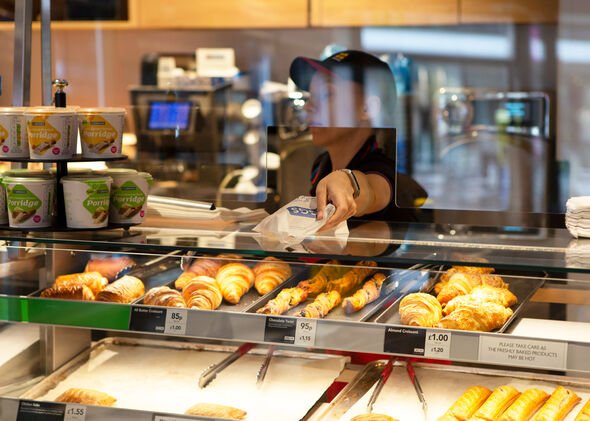 She also revealed some other tricks of the trade: “If you order a hot chocolate, ask for it with just milk because we make it half milk, half water, but obviously it depends on what staff member you get, some won’t do that for you.

“If the staff ask you if you want to sit in or takeaway, say take away because it’s so much cheaper.

“And if you want to sit in, just sit in.

“If we’re closing, we get a £1 magic bag, and we have ‘stales’ which is stuff we’re throwing out that day.

“We can’t sell doughnuts or sandwiches, chicken goujons or fries the next day, so we have to throw them out.

The TikTokker also commented on the cleanliness protocols in place: “Everything is cleaned daily, the oven, toasting machine, coffee machine.”