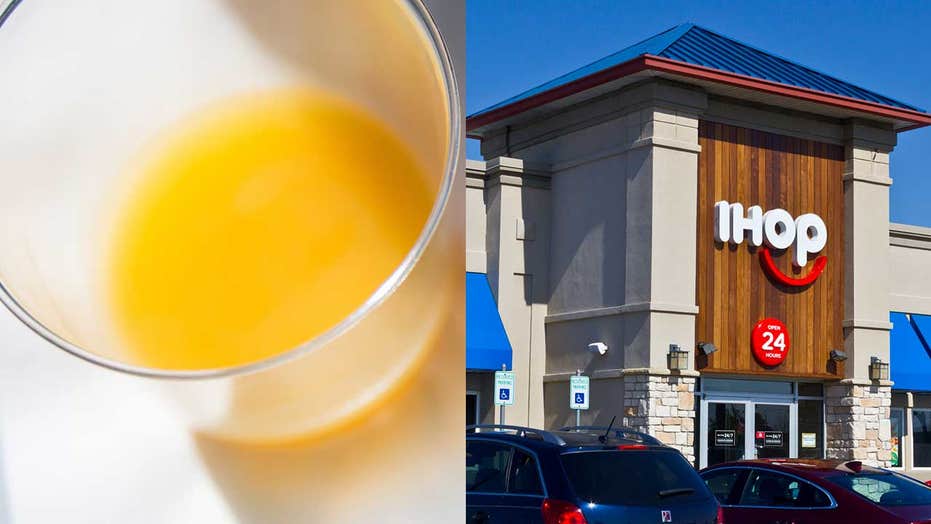 IHOP has to recoup their losses from their annual “All You Can Eat Pancake” deal somehow.

A group dining at an IHOP restaurant in North Carolina reportedly became violent after learning that their refills of orange juice weren’t free, according to police.

The incident, which went down at an IHOP location in Asheville, took place just before noon last Thursday, Fox Carolina reported. The group had reportedly damaged restaurant property upon learning of the orange juice charges, and even assaulted an IHOP manager, who sustained non-life-threatening injuries. 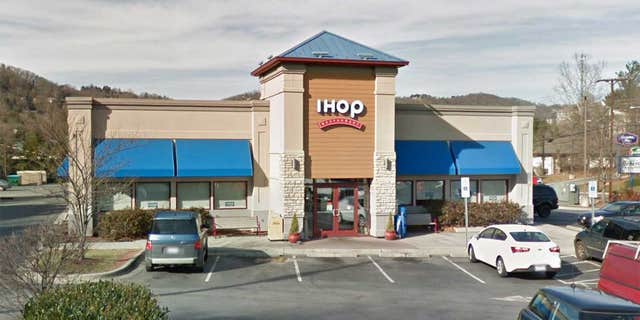 “We never want to see anyone injured, especially over the bill at a restaurant,” a spokesperson for the Asheville police said in a statement obtained by WSOC.

As of this weekend, the Asheville Police Department was trying to identify the family with the help of the restaurant’s surveillance footage.

A representative for the Asheville police was not immediately available to comment on the status of the investigation.

IHOP has since released a statement condemning the guests’ violent actions.

“The type of unprovoked, violent behavior displayed by this guest has no place in any business and goes against our core values as a brand,” a representative for IHOP stated, per WSOC.