If you know anything about Ina Garten, you know that she treasures her really good ingredients (especially her Nielsen-Massey vanilla) and just about everything she makes is made from scratch. But even the culinary queen herself needs to cut corners from time to time by opting for store-bought ingredients. When it comes to store-bought pasta sauce, there’s only one brand Ina trusts — and that’s Rao’s. For these lazy days between Christmas and New Year’s Eve, store-bought isn’t just fine, it’s the only way to go. And Costco is making that choice simple with a killer deal on Rao’s marinara sauce right now.

Garten revealed Rao’s is the only brand she trusts to buy from the store during an interview with Today, noting that “it’s always good to make it yourself, but I find Rao’s is fantastic.” Of course, anything Ina chooses probably isn’t going to come cheap, and Rao’s is no exception. It can easily cost $8+ per jar at grocery stores, but this Ina Garten-approved sauce has been spotted at Costco locations and the price is almost unbelievable.

According to Costco Deals on Instagram, Rao’s homemade marinara sauce is for sale at Costco, and a two-pack will only cost you $9.99.

It’s not clear if this is only available in select stores or all stores, but it’s definitely worth running to your nearest warehouse and checking because that price is truly unbeatable. It also doesn’t appear on Costco’s website so for now, it seems to be an in-store-only deal.

If you’re still not convinced that it’s a deal worth taking advantage of, just look at what a two-pack of the same Rao’s Marinara will cost you on Amazon. 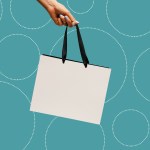 
Nordstrom Rack Has Up to 90% Off Deals on Cold Weather Must-Haves From Madewell, Sorel, Michael Kors & More

If you’re not up for paying upwards of $20 for marinara sauce but also don’t have a Costco membership, Instacart can help you out here too — for just $5.99, you can have a jar delivered in time for dinner.

If you really want to take your cooking to an Ina Garten-level, we recommend you use this Rao’s sauce in her penne arrabbiata recipe or her orecchiette with broccoli rabe and sausage.

Before you go, check out Ina Garten’s easy weeknight dinner recipes below: 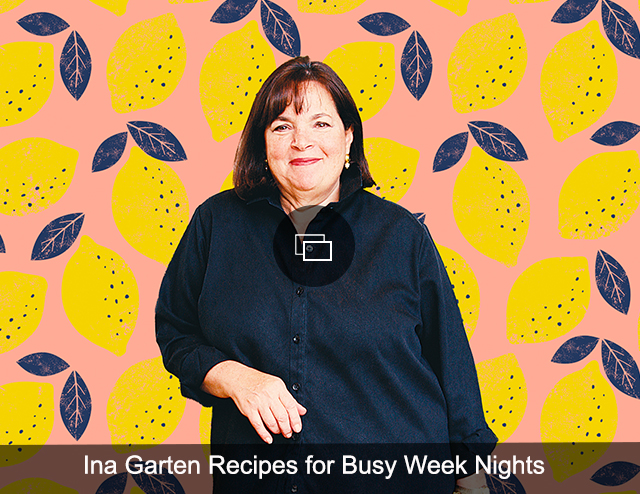 A version of this article was originally published September 2020.