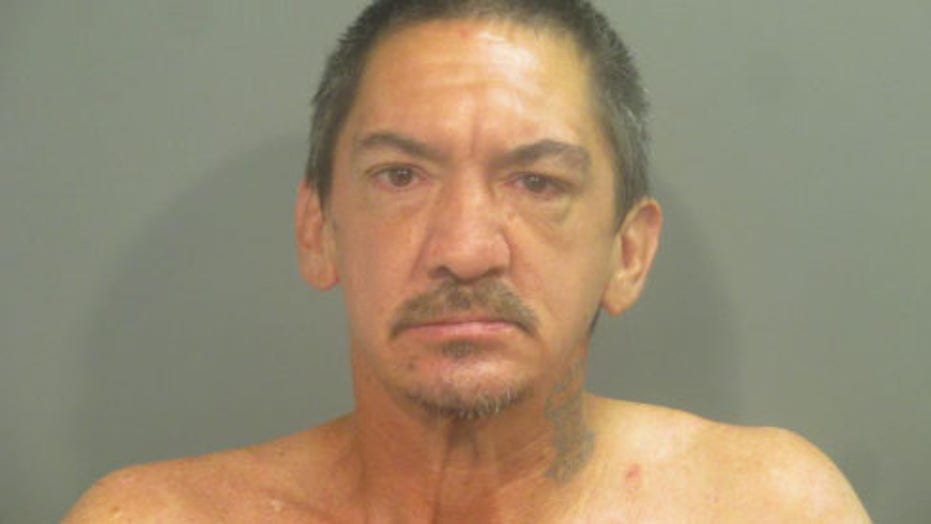 A seemingly intoxicated man went on a mini-rampage that included allegedly attacking a man with a box of pizza bagels and ended with him slapping a woman in a Wendy's in Arkansas.

Roger Bridendolph is facing multiple charges after he allegedly had an altercation with dollar store employees in Springdale, Ark., and then ran into a nearby Wendy’s, where he slapped an employee. 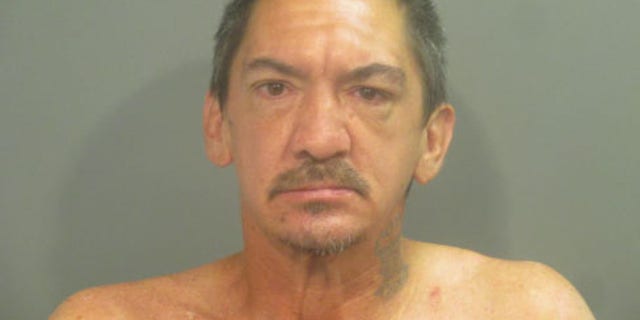 Roger Bridendolph is accused of assaulting a man with a box of pizza bagels and then slapping a woman in a Wendy’s.
(Washington County Detention Center)

Bridendolph got into an argument with a cashier before attempting to steal the box of Bagel Bites, 5 News Online reports. When a manager got involved, Bridendolph reportedly pushed his way out the store; the manager followed him outside and Bridendolph allegedly struck him in the head with the box of pizza bagels.

The man then walked over to a nearby Wendy’s and slapped a woman inside the restaurant.

According to witnesses, police struggled to detain Bridendolph when they arrived. It’s unclear what exactly sparked the various assaults.

Bridendolph is facing charges of felony robbery, and misdemeanor second-degree assault, disorderly conduct, and resisting arrest, according to the Washington County website. He’s also being held at the Washington County Detention Center and his bail was set at $3,500. The website also lists that he is homeless.