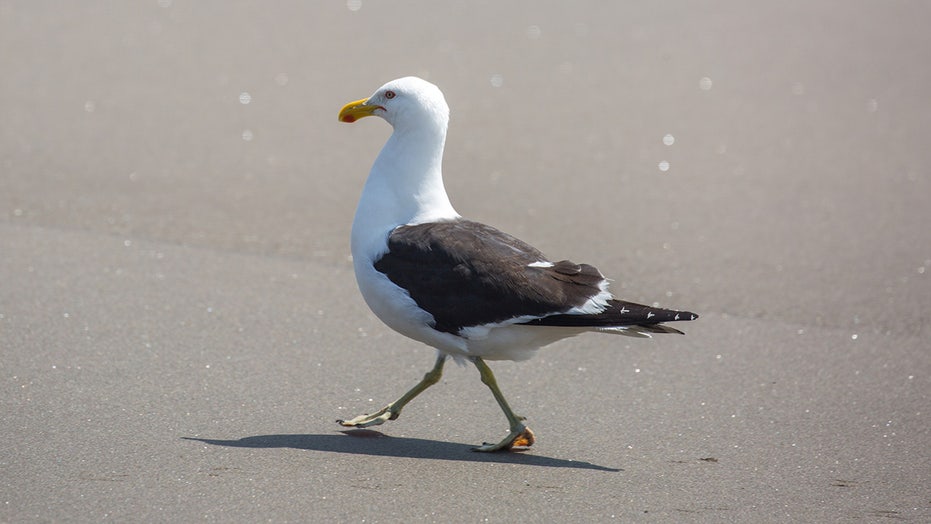 TikTok challenge has teens abusing Benadryl in order to hallucinate

That’s one way to stop a bird-glary.

Taylor Mensen had reportedly stopped at a McDonald’s in Dunedin in a bid to remedy his raging hangover when a squadron of red-billed seagulls swooped down and attempted to make off with his fries. Miraculously, Mensen was able to nab one of the hangry birds in mid-air before his snack disappeared down its gullet.

Indeed, the wild footage shows the fast-food lover clutching the bewildered beast in his right hand as it squawks frantically. The clip concludes with Mensen releasing the frightened feather bag into the air, whereupon it rejoins its flock.

However, the stunt didn’t sit well with animal advocates, who were quick to point that the seagull was a protected species, the Otago Daily Times reported.

“Tarapunga [the Maori term for the red-billed gull] are protected under the Wildlife Act, meaning it is illegal to disturb, harass or kill them,” said DOC Otago operations manager Annie Wallace. “Those who do so can face fines or imprisonment.”

She added, “It is stressful for the animal whenever someone catches and holds our native birds like this.”

However, Mensen has since posted a follow-up video, in which he claims that he “didn’t mean” to snatch the seagull.

“One started coming towards my head so I ducked and put my hand up and just grabbed it,” the New Zealand native said, adding that he’s “quite scared of birds.”

The gull grabber also insisted that he made sure the bird was unhurt before letting it go.

“Bro even the bird is questioning how you got him,” quipped one gawker.

“When it screamed I screamed in laughter,” said another. 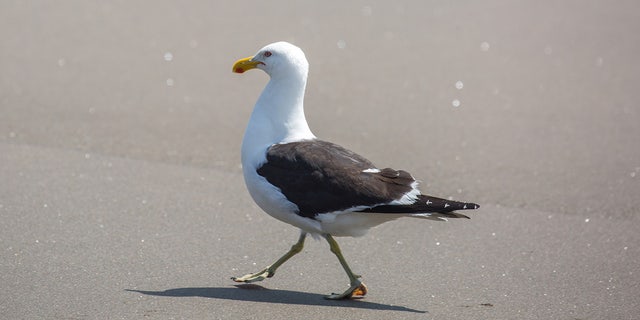 The TikTok user who caught the seagull claims he didn’t mean to harm it, and is actually quite scared of birds.
(iStock)

This isn’t the first time gulls have gone viral for conducting aerial food raids on unsuspecting diners. In a frightening incident last summer, U.K. residents reported being bombarded by violent seagulls in a scene straight out of Alfred Hitchcock’s thriller “The Birds.”

Meanwhile, avian food thefts became such a scourge in Ocean City, New Jersey, that leaders spent $65,000 on a team of hawks, falcons and owls to scare away the picnic pillagers.

This article originally appeared in the New York Post.