The Liverpool city centre branch of McDonald’s (Church Street) will no longer allow children into the restaurant after 5pm without being accompanied by an adult.

The reason for this is antisocial behaviour in the restaurant.

This move by the fast food giant attempts to curb this kind of conduct.

There have been reports of chaotic scenes and security guards turning away customers. 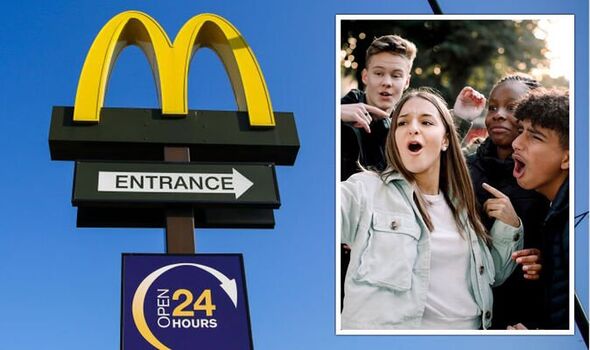 The no under 18s rule has already started to be enforced in the restaurant.

A spectator claimed that a security guard stopped a man he believed to be in his teens and refused him entry.

The man said that he was in his twenties so security let him in and apologised, they told the Liverpool Echo.

Teens around Liverpool One (shopping centre) and Chavasse Park were moved along by security.

This new rule means that teens will not be able to congregate in the fast food chain after school.

However, youngsters in the area will be allowed to dine in the McDonald’s with friends before 5pm.

Otherwise, they can visit with family or siblings over 18 years old after the cut off time.

This move by the chain is not a permanent solution. 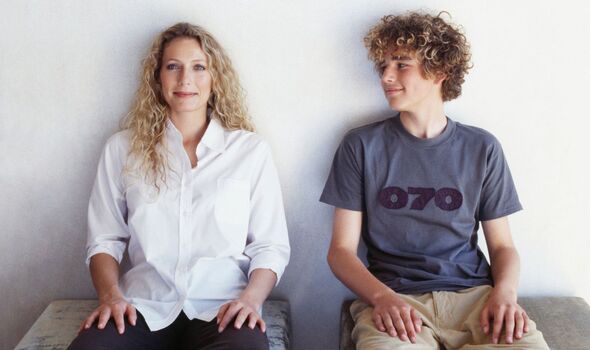 A spokesperson for McDonald’s cited an increasing amount of “anti-social behaviour” and the “verbal and physical abuse” of staff for the decision.

The branch said they have a “zero-tolerance policy when it comes to crime and anti-social behaviour”.

Restricting access for under 18s will be temporary as the branch works with police to help reduce these violent incidents, reported the Liverpool Echo.

Echo readers have shared their thoughts on the matter.

@plazzykopites said: “All Maccies should.”

@modsrus agreed: “Doesn’t go far enough. City centre in general should be off limits for unaccompanied minors after 5pm. All they do is congregate and make a nuisance of themselves.”

@halamadrid2022 spotted a flaw in the plan: “So they’ll do a two minute walk and go into one of the other two very close branches instead.”

But others felt sorry for the youngsters.

@bluetillidie said: “Vast majority of Scouse kids under 18 are wonderful human beings. Tiny percentage spoiling it for all the good kids.”