G’day, y’all. Remember those delicious strawberries and creme flavored candies from back in the ’90s and ’00s?

They were called Creme Savers and there was also an orange flavor (but nobody really cared about that one). Anyway, they just sort of slowly disappeared over the years with no real explanation. 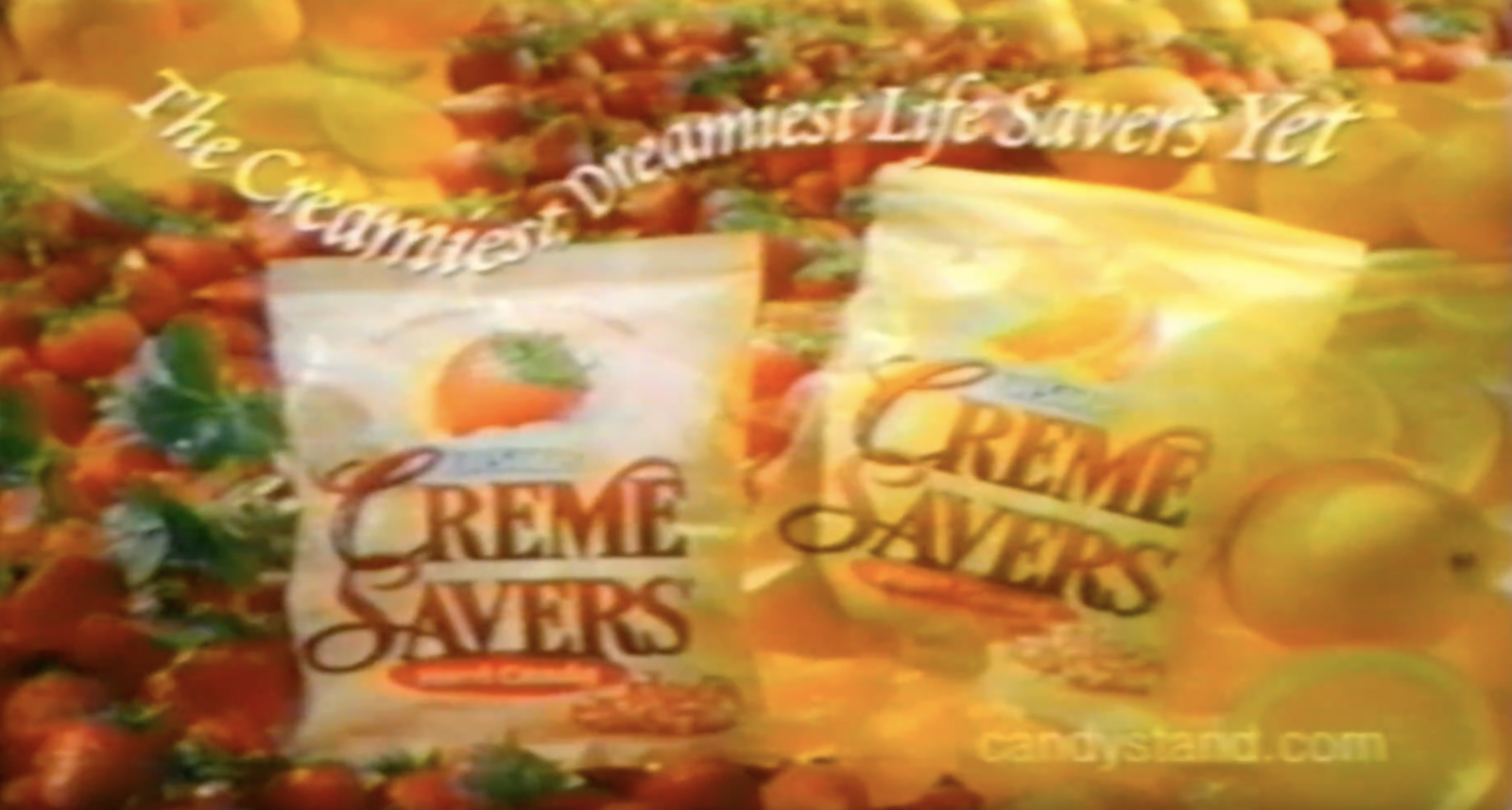 They even incorporated Creme Savers into that fun online miniature golf game from back in the day. 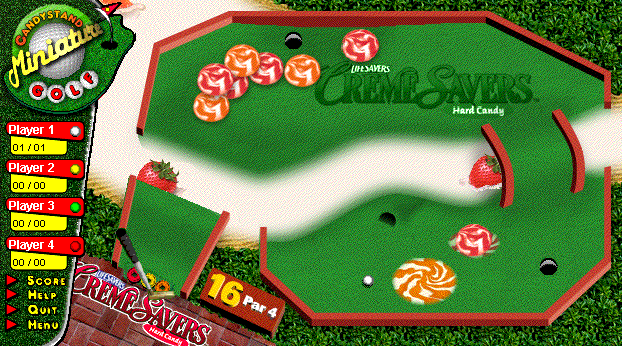 I’ve thought about them many times in recent years, so much so that I’ve even tweeted about ’em.

I’ve heard people say they’re not officially discontinued, and I’ve looked for them online, but I’ve never been able to find them. Amazon? Unavailable.

Candy Warehouse? Not in stock. 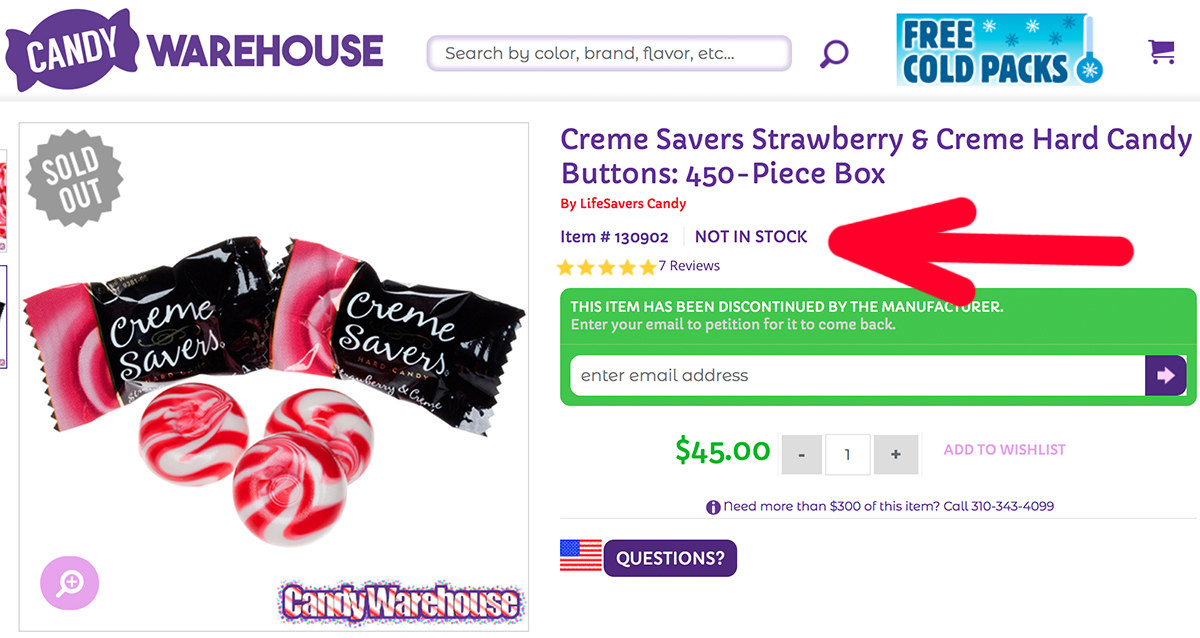 BUT GUESS WHAT? I was looking for candy at a Walmart in Vancouver (as one does on vacation) and I saw something called “Campino Yogourt & Fruit Hard Candies.” My first thought was, “Wow, that’s a really strange way to spell yogurt.” But my second thought was, “Hey, those look like Creme Savers.” 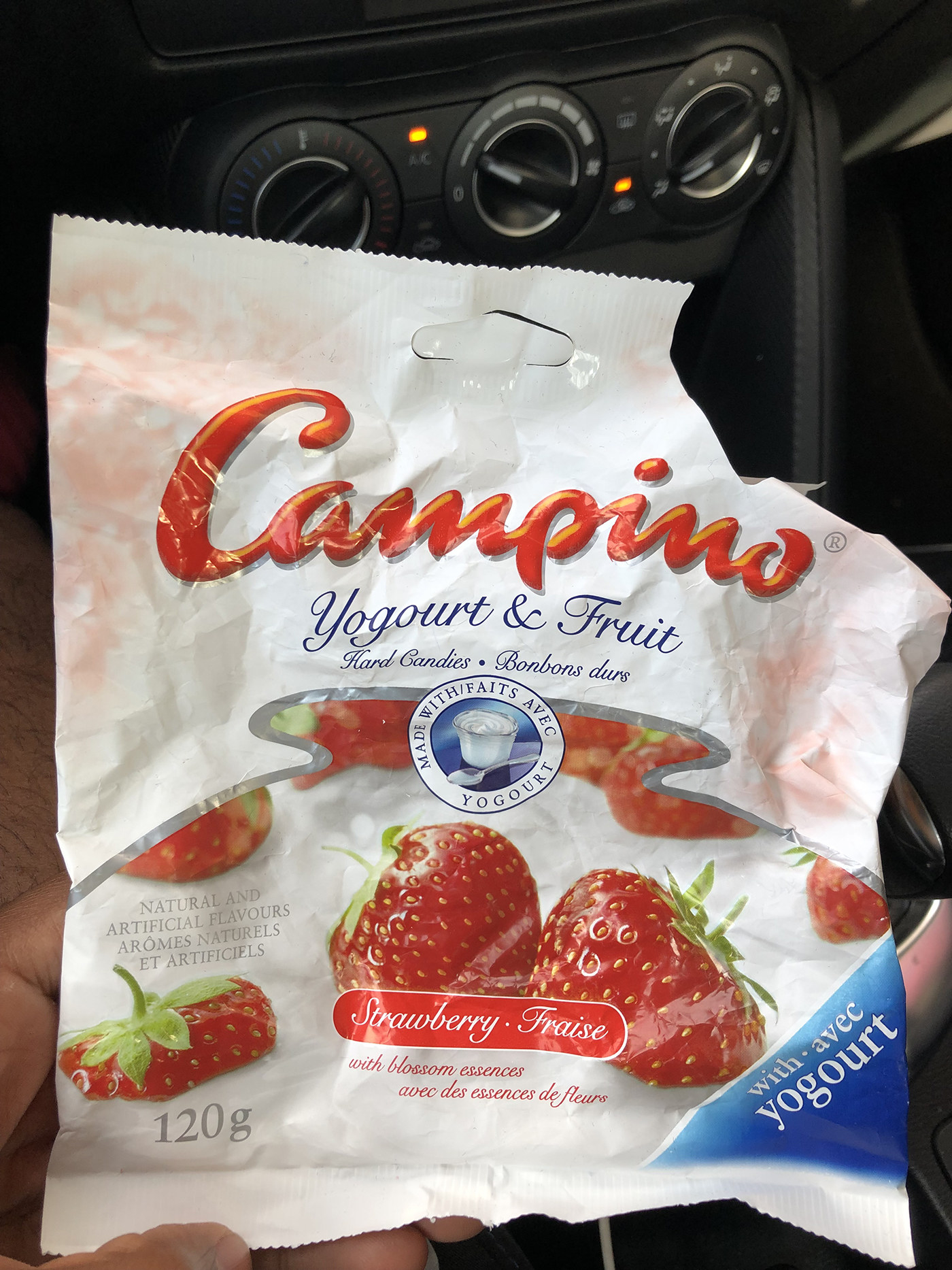 I can explain the picture above of a nearly empty, savagely torn, crumpled up bag. See, what happened was, I blacked out and ate almost the entire package of hard candies like they were soft crushed ice from Sonic Drive-In or the hospital. By the time I realized I should get a photo and share my discovery with y’all, this is what it looked like.

Anyway, here’s the little packaging they come in. 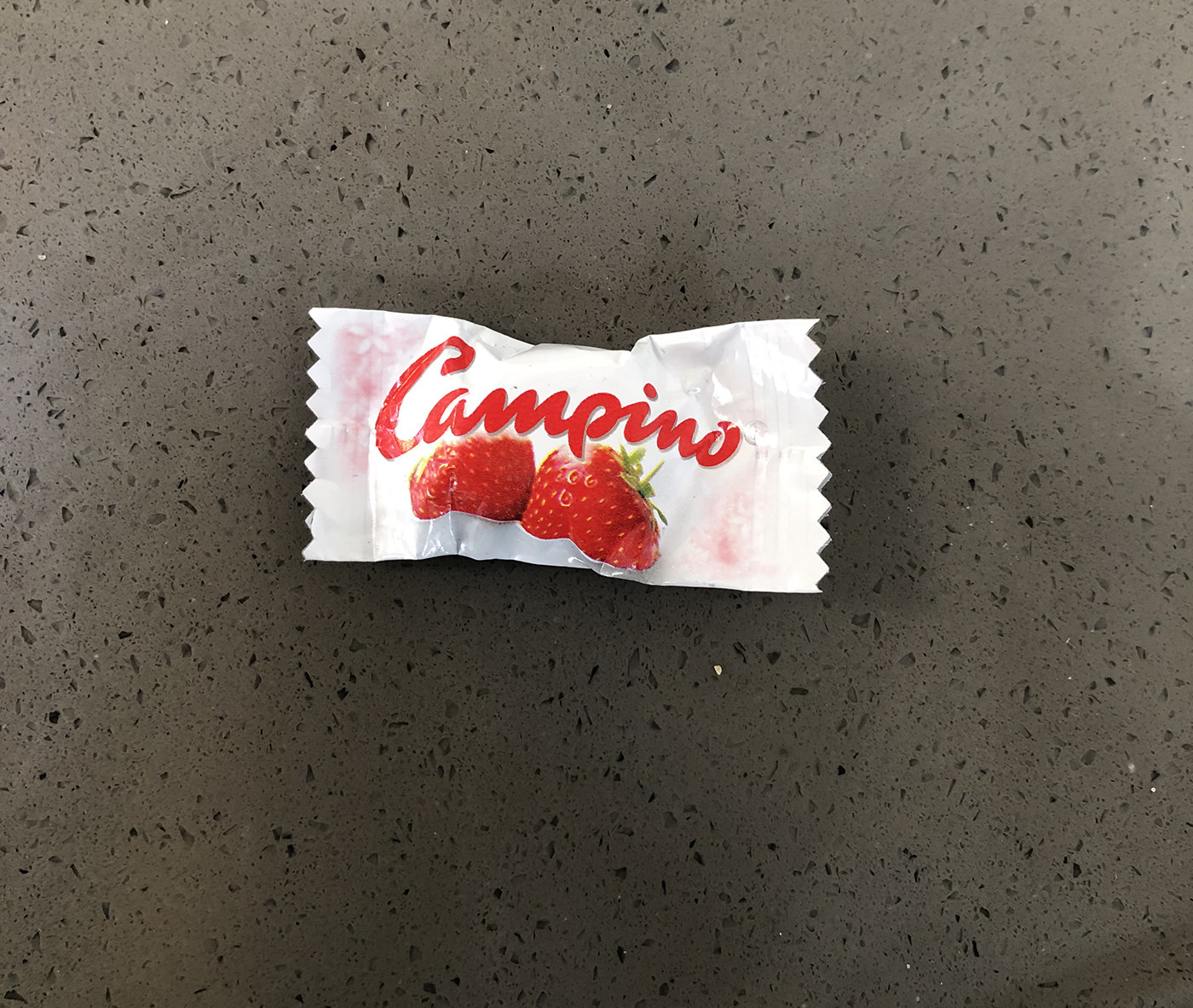 Here’s what they look like, sort of. This one is a little funky because I left it in my car on a hot day, but it was the last one I had so just imagine this, but not all melty. 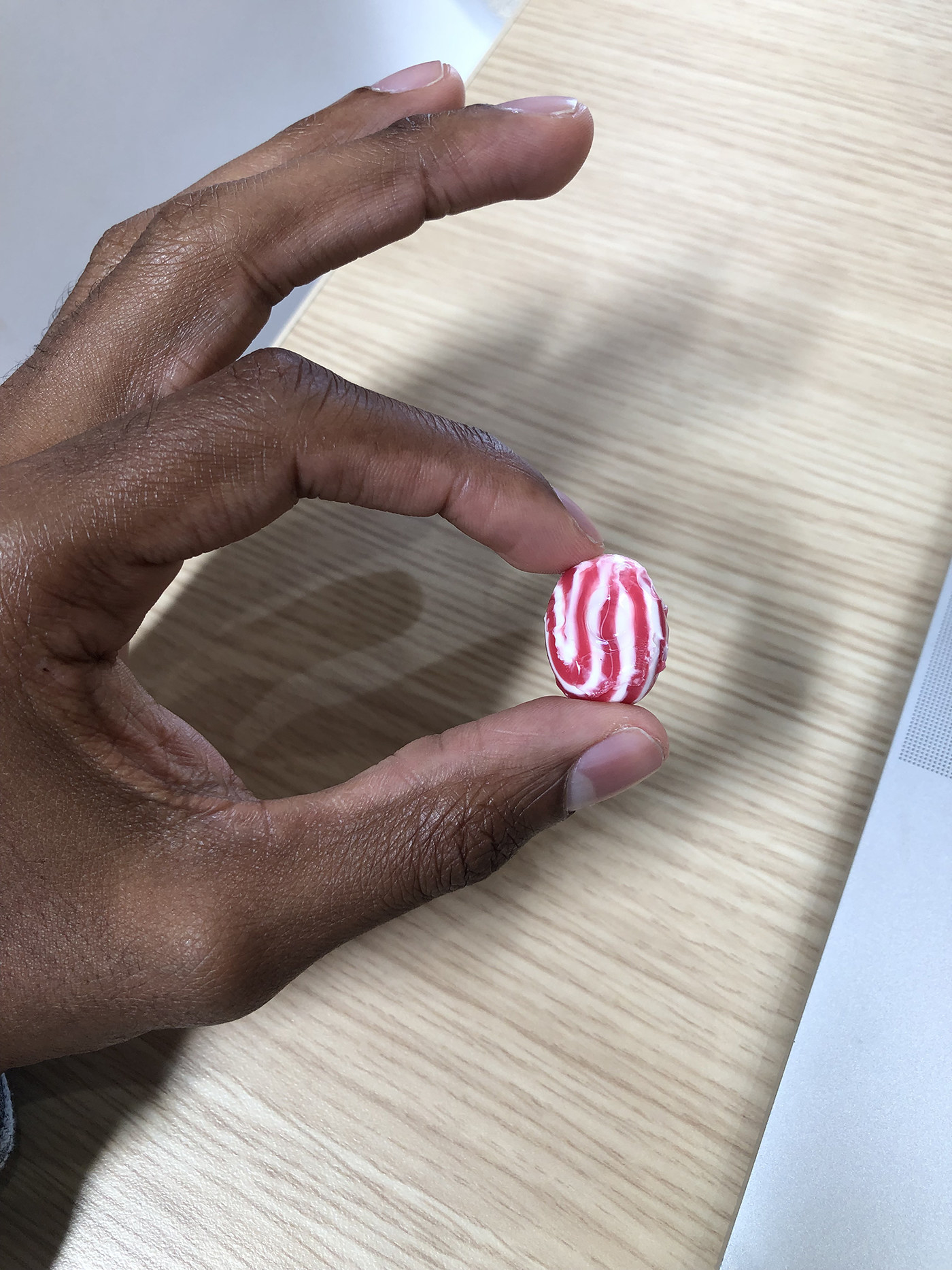 Rejoice! The nostalgic taste of Creme Savers lives on, folks! 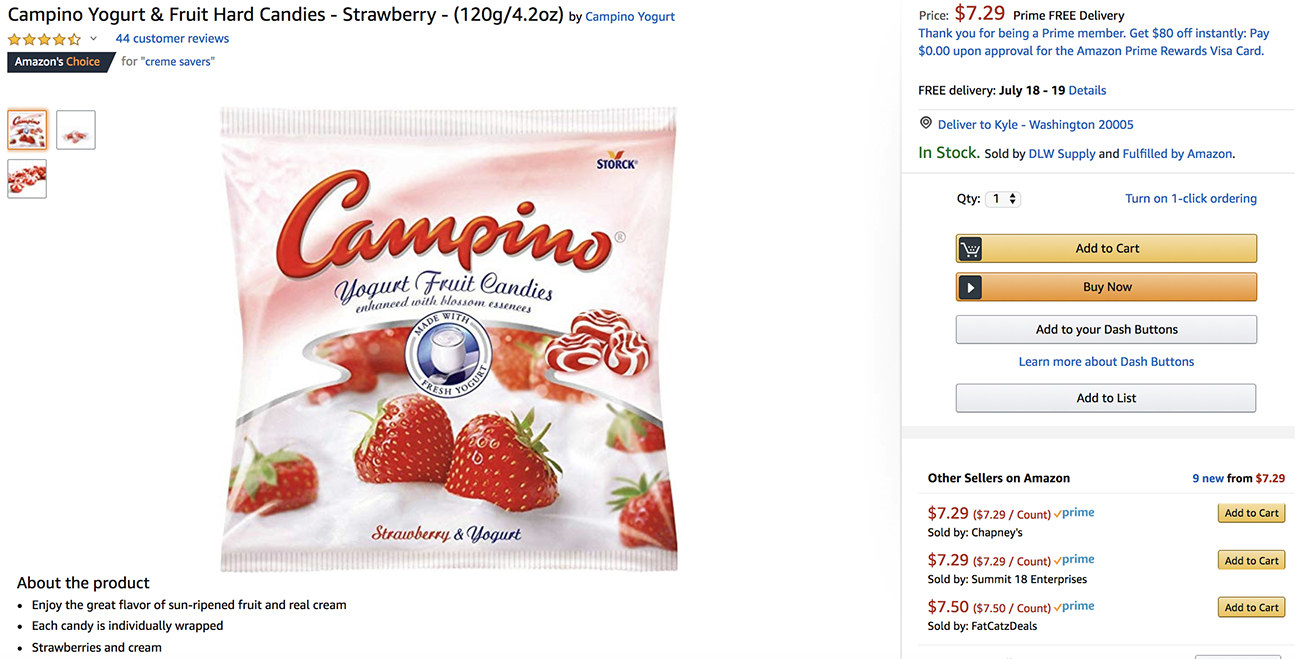 Are there ANY differences between these and Creme Savers?: I believe the Campino candies are a little bit smaller than Creme Savers were, that’s the only thing I noticed.

Would I buy again?: I absolutely will.