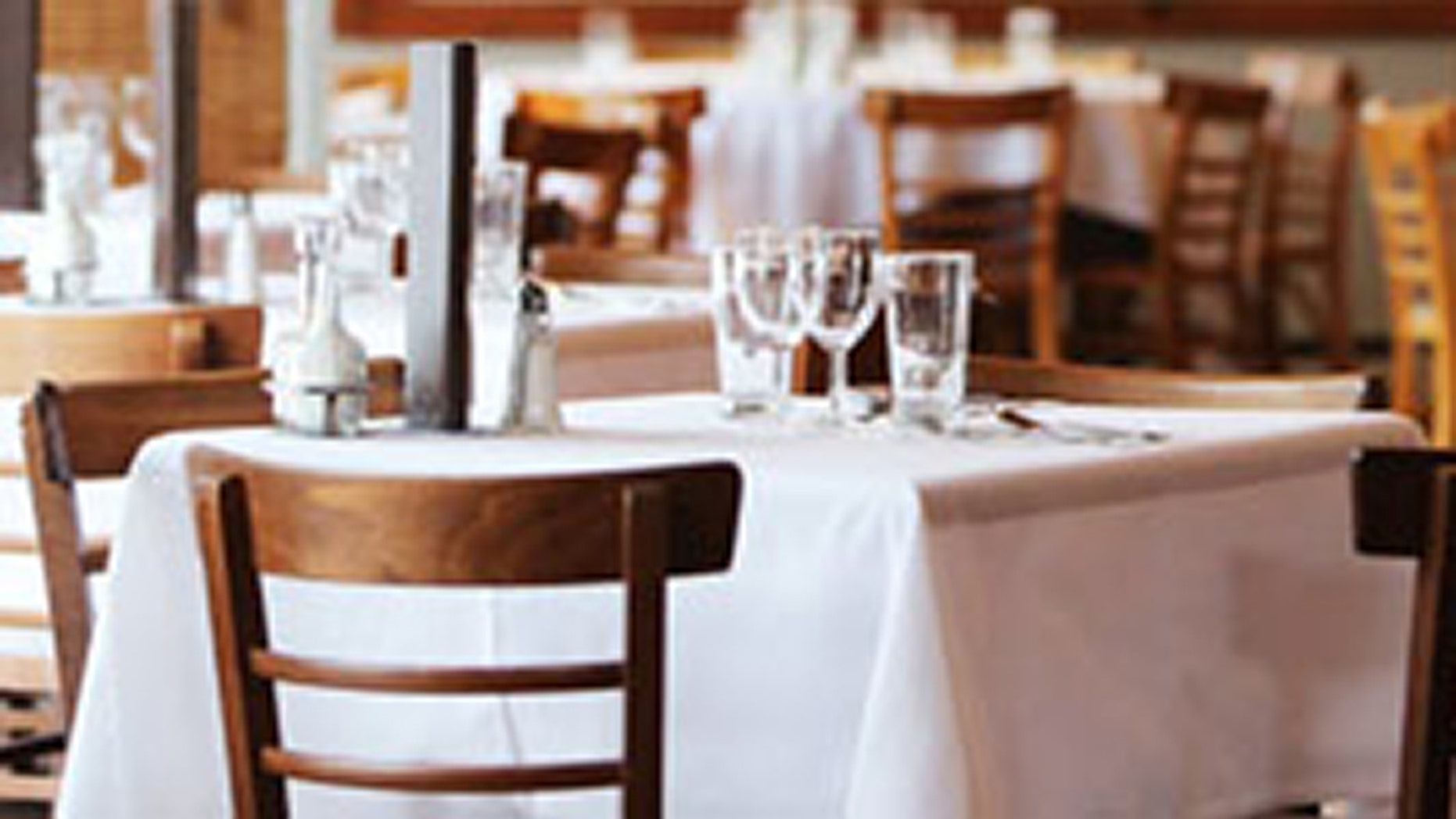 A new restaurant in New Mexico has sparked controversy over menu items named after popular phrases used by President Trump.

Urban Taqueria, located in Albuquerque, is the talk of the town after some customers complained about the use of terms like “The Wall,” “The Immigrant” and “Lock Her Up” on its menu.

Critics say the terms are offensive to certain communities and perpetuate hate speech.

"The way things are right now. It's not good," customer Juan Hernandez told local TV station KOAT. "We need to have respect for others and have limits."

University of New Mexico professor Patricia Perea said “normalizing” the terms, which also include phrases like “Fake News,” is dangerous.

"It seems fun, it seems like you can make fun of this and maybe make it lighthearted, but you really can't, you're offending a whole community," Perea said. "It's normalizing the terms and potentially turning them into funny or humorous terms, and the more that you do that, the more likely people are to repeat them and perhaps forget the contexts in which they were said."

The restaurant’s owner Hanif Mohamed, who is an immigrant, said the terms on the menu are all in fun. If anything, he said, he hopes it sparks conversation.

"Ninety-nine percent of the people who walk in, more than 99 percent, don't seem to have an issue with it," Mohamed told the station. "The menu's not designed to insult people or hurt people, but it's just meant to keep the conversation going as to what's happening around us."

Not everyone, however, thinks the restaurant’s name choices for menu items are offensive.

"To me it's not offensive," said Christy Garcia. "I just think it's interesting that they decided to be so bold with the names."