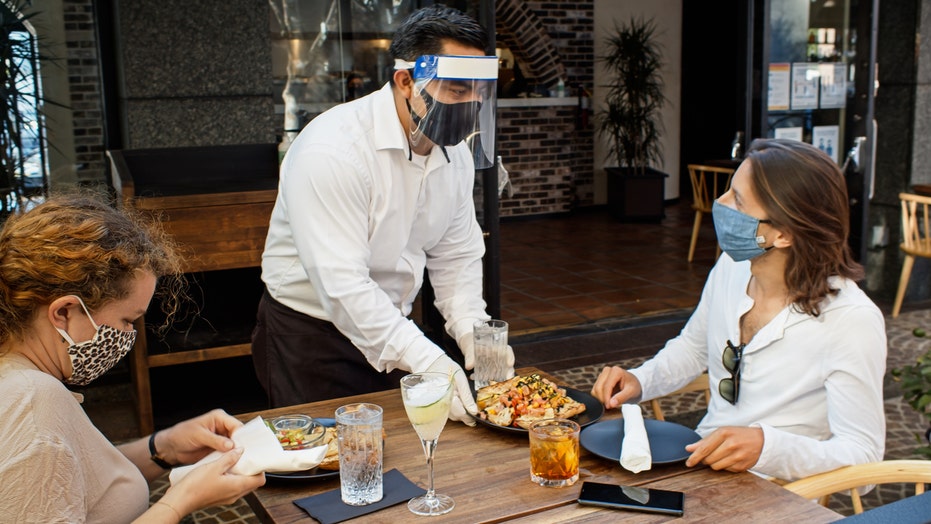 The combination of coronavirus restrictions and cold weather is taking a toll on the restaurant industry, but some establishments are finding new, safe ways to stay open — including serving customers inside empty hotel suites.

According to a recent report from Bloomberg, several restaurants across the country have already started working with nearby hotels to offer indoor dining for small groups.

These partnerships are also helping hotels that are struggling with low occupancy rates because of the pandemic, the magazine reported.

Walnut Street Cafe in Philadelphia and Le Crocodile in Brooklyn, New York, are two restaurants that have opened up private dining rooms in nearby hotels. 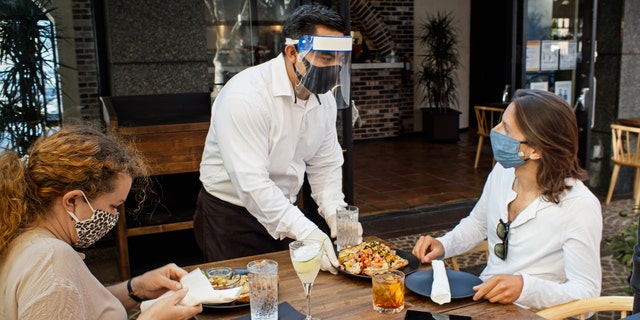 Le Crocodile has reportedly been serving meals in 13 rooms of the nearby Wythe hotel since October, Bloomberg reported.

The offering has been quite a success, restaurant owner Jon Neidich told Bloomberg.

CALIFORNIA RESTAURANTS DEFYING REGIONAL LOCKDOWN AS A MEANS OF ‘SURVIVAL’

Meanwhile, Walnut Street Cafe only recently announced its arrangement with its neighbor, the AKA University City hotel.

In a Facebook post from Tuesday, the restaurant explained that customers could book a private suite for $65 per person for a three-course dinner. According to Bloomberg, there is also a $50 room charge.

However, Walnut Street Cafe co-owner Branden McRill told Bloomberg that the program could be extended in the New Year — as long as there are rooms available and enough demand.

Restaurants aren’t the only ones taking initiative to bring in customers with their unique dining experiences, Bloomberg reported.

According to the magazine, several hotels have actually set up their own private dining rooms in empty suites, including the Hewing Hotel in Minneapolis, the Eliot Hotel in Boston and the NoMad in New York.