Who has the best fried chicken sandwich?

The ChickenShack, Fuku and Chick-fil-A are all making food headlines so we put these sandwiches to the ultimate taste test

The chicken sandwich wars are heating up in the new year at fast-food chains. 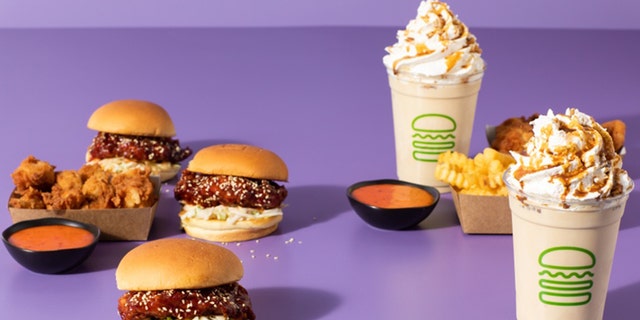 Chicken sandwiches have been all the rage for many fast-food fans since 2019, when Popeyes introduced a spicy chicken sandwich that quickly drew a cult-like following. Ever since, rival restaurants like Chick-Fil-A, McDonald’s, Wendy’s and KFC have escalated efforts to compete in the crowded space.

Shake Shack’s new menu items are available for a limited-time run, from Tuesday until April 5, at all U.S. locations.