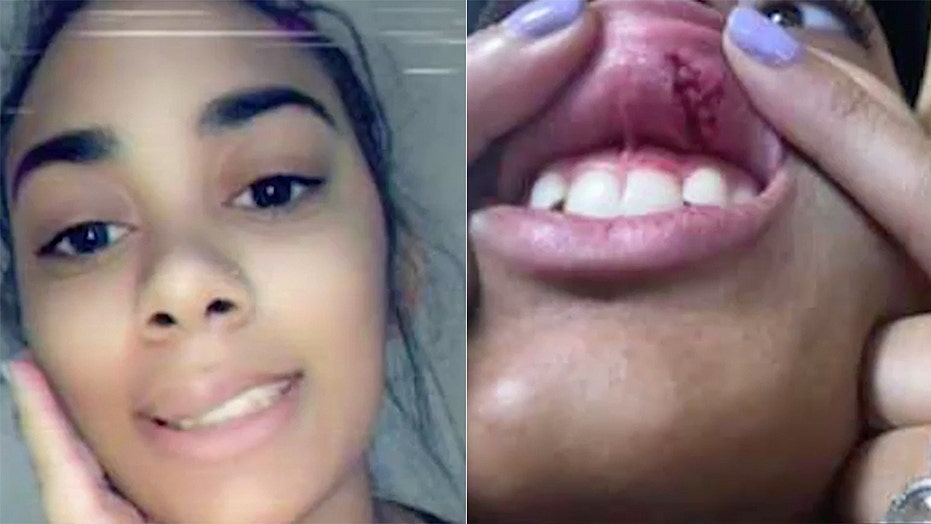 A Subway employee in North Carolina is suffering from injuries and post-traumatic stress after getting punched by a customer on Saturday.

Haven Neal was working at a Charlotte location of the sandwich chain when the attack happened, Fox 46 reported. The customer – described as a muscular man with a gap between his teeth and who “may have been on drugs,” according to Neal – came in around 10:30 a.m. and attempted to pay for a purchase with cash. As per store policy, Neal began scanning the bills, which angered the man.

Moments later he returned, and this time things got physical. The man hit her in the face, knocking her backward into a counter and then the floor. She ended up chipping a tooth and cutting her lip, the latter of which required stitches. 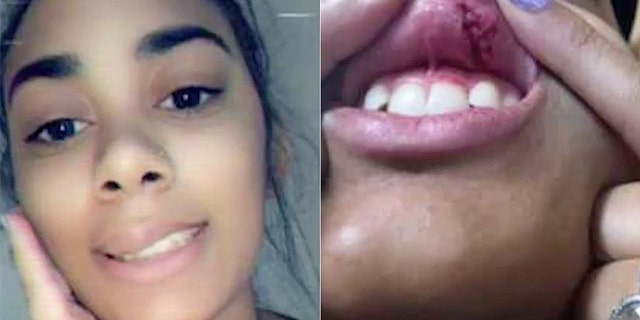 Haven Neal says she blacked out after the customer hit her in the face.
(Haven Neal/Fox 46)

“I blacked out for a few seconds. I don’t remember falling at all,” she added to WSOC.

Neal told the outlet she suffered a chest contusion as well, leaving her in severe pain.

Police are currently searching for the man based on video surveillance footage. Officials did not reveal whether he had been identified as Friday.

Co-workers, meanwhile, say the man may have been trying to flirt with Neal before he turned violent.

"I never really engage back with that, but I didn't expect him to punch me in the face for it,” she told Fox 46.