Now that patio season is officially on hiatus until next year, I’ve been fully embracing all the bites and sips that come with fall and leaning into everything that is sweater weather. Luckily, it’s that time of the month again when Aldi is unveiling the seasonal and all so wallet-friendly choices you can sample, and the September 2019 "Aldi Finds" drink deals include a whole new lineup of mouthwatering libations that are so festive. It’s safe to say that the retailer has fall and the upcoming holidays on the brain, and this month’s "Aldi Finds" offerings definitely reflect that.

If you were able to sample last month’s "Aldi Finds," you know that the Germany-based superstore gave customers a tasty preview to autumn while also paying homage to the final days of summer during August. While it was fun pairing warm weather favorites like the rose-infused coffees and the L’oven Fresh Peach Cobbler with some fall-approved offerings like the Barissimo Maple Bacon and Bourbon Ground Coffee, I’m officially ready for autumn to commence with all the cozy food and drink that goes with the season. Luckily, Aldi is on the same page, and their "Aldi Finds" deals for September is a festive preview of the months ahead.

The first offering to catch my eye was the Petit Toffee Buttermint Wine Specialty, which is retailing at just $6.99 as of Wednesday, Sept. 25. Aldi is known for its bank account-friendly and customer-beloved wines, and I have a feeling that this seasonal offering won’t be any different. Described as "a blend of wine with toffee buttermint flavors, chocolate, and the finest cream," per the bottle’s label, I wouldn’t be surprised if this is similar to a minty version of a liqueur like Bailey’s and the notes of wine are less prominent. Either way, I’m all about the combination of mint and chocolate, and this 13.5% ABV sip sounds like the perfect way to toast to the upcoming holidays. At less than $7 per bottle, I’d recommend stocking up on this one if you want to crack open a bottle or two once the holidays come around. 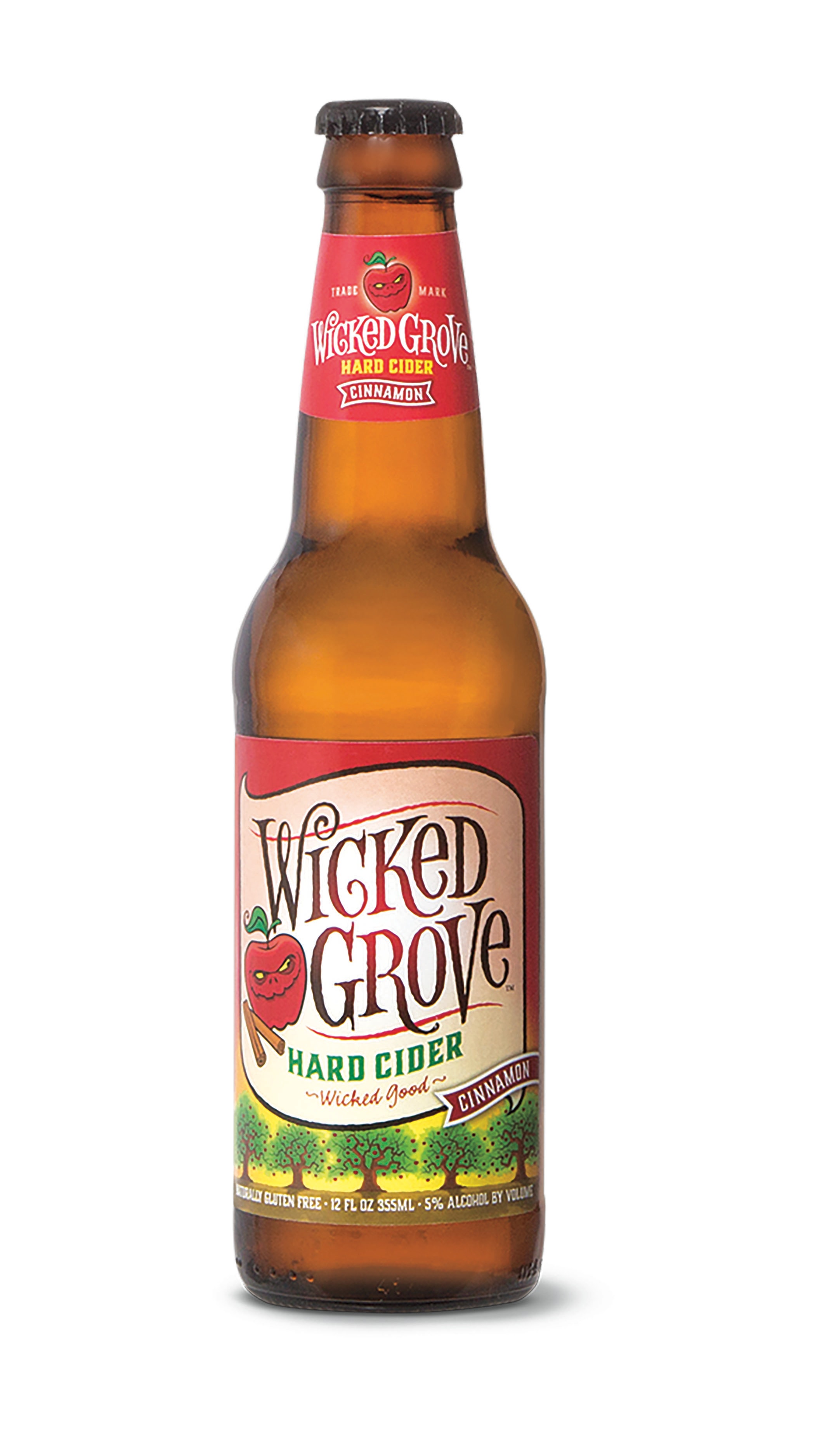 Meanwhile, if you want a break from all the PSL-inspired drinks that herald the start of fall, I’d recommend checking out the retailer’s deal on Wicked Grove Cinnamon Hard Cider, which basically sounds like the ultimate autumnal beverage. Starting on Sept. 25, the 5% ABV spiked cider will be available for just $6.99, so I’d definitely grab a few cases before they inevitably sell out. 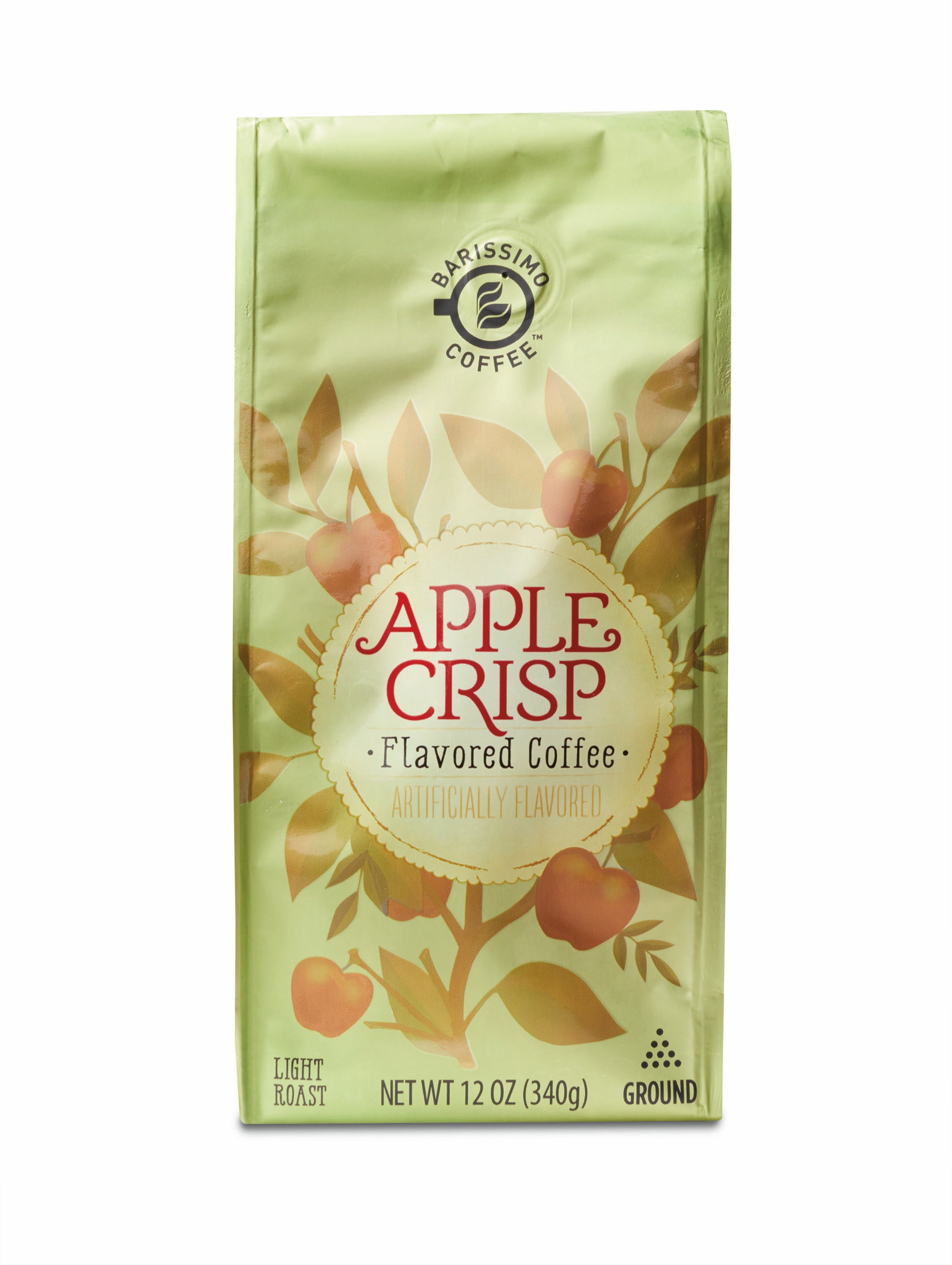 These are just a few of the fall-approved sips you can find this month, along with Caramel Apple Coffee and Apple Crisp Ground Coffee from Barissimo and a whole host of Oktoberfest-ready bites to pair with your libations. Aldi originally heralds from Germany after all, and I’m so here for the Oktoberfest Bavarian Cream Cheese Spread, Bratwurst, Garlic Sage Spätzle, Apple Walnut Cake, Pork Schnitzel, and Marzipan Pound Cake that all pay homage to the retailer’s roots. These goodies all range from $2.99 to $8.99, so it won’t break the bank to stock up and say "Prost!" to the start of fall in the most delicious way possible.