BTS and Starbucks are teaming up to bring ARMYs some exclusive menu items. This Starbucks Korea and BTS collaboration not only features an absolutely dreamy purple drink, but it also benefits a great cause. The collaboration will bring ARMYs in South Korea a whole new way to show appreciation for their fave K-Pop band.

The "Be the Brightest Stars" campaign between Starbucks Korea Co. and BTS will run from Tuesday, Jan. 21 through Thursday, Feb. 6. The collab between the K-Pop superstars and the coffee company will help support youth programs in South Korea with money raised from BTS-themed merch and menu items. For now, these limited-time items are exclusive to participating Starbucks locations in South Korea, so U.S.-based fans will have to admire them from afar.

Starbucks South Korea customers will also hear BTS’ "Make it Right" from MAP OF THE SOUL: PERSONA playing in stores to celebrate the collab, and the exclusive offerings all feature shades of purple, which is a color synonymous with ARMYs everywhere will recognize.

The dreamy beverage BTS fans will want to grab is called the Blooming Purple Vin Chaud. Available both as a hot or iced beverage, the special purple sip includes flavors of elderflower, grape juice, and grapes. In case anyone was wondering, "vin chaud" means mulled wine in French, but the drink is nonalcoholic, and probably refers to wine and spices because of the grape taste and elderflower mix. 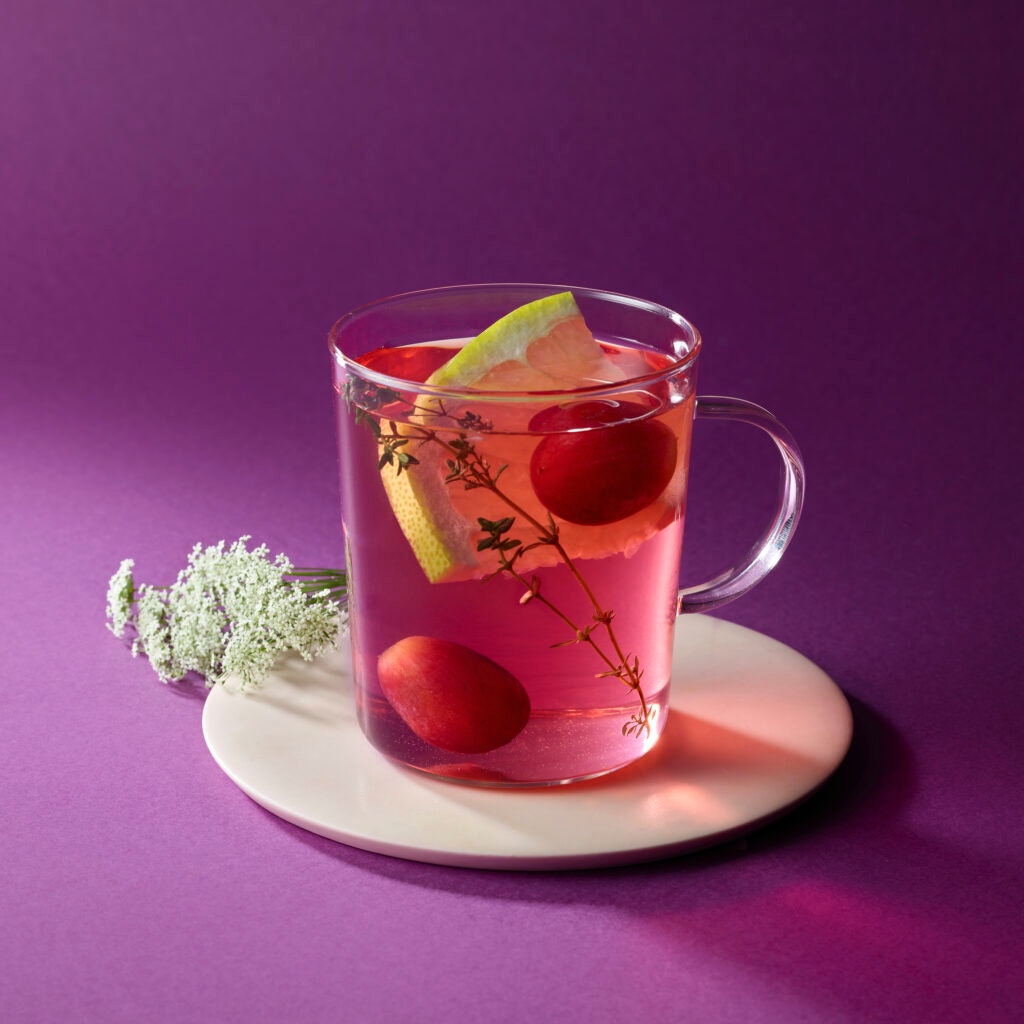 Other featured items up for grabs at Starbucks stores in South Korea include treats such as the Blueberry Star Macaroon, the Purple Berry Cheesecake, and the Purple Star Cupcake. 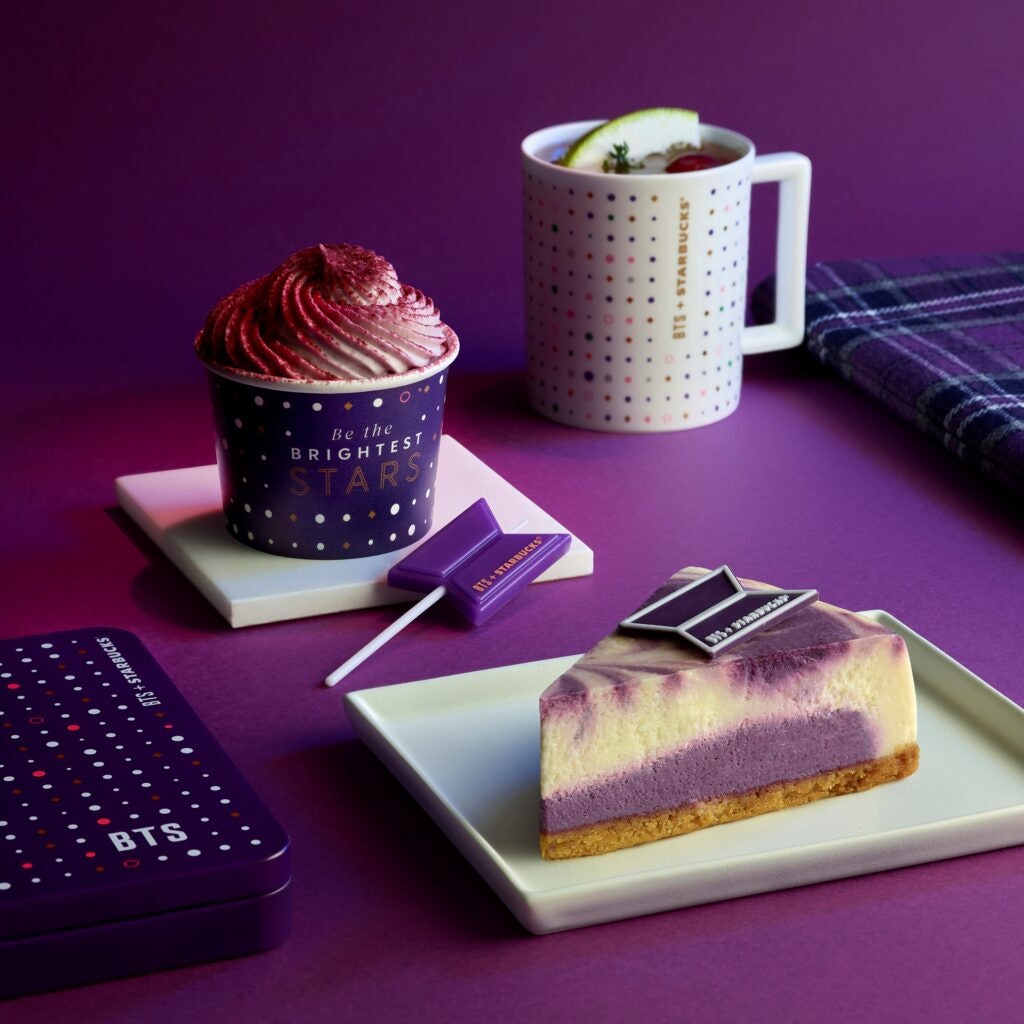 ARMYs can also score merch with a starry purple theme and real gold detailing, including laptop and tablet pouches, key chains, mugs, and glassware. Starbucks-goers who purchase an item that contributes to the campaign will carry their goodies home in special bags and cup sleeves adorned with the purple starry pattern.

Starbucks says a portion of the profits from the collaboration will fund career and educational development programs through the Beautiful Foundation, a South Korean non-profit that assists youth in need — specifically those leaving children’s homes to begin their life as young adults.

Again, this collab is exclusive to South Korea, so ARMYs stateside will have to keep their fingers crossed for a possible U.S. release.

Check Out the BTS Instagrams & Twitpics From the 2020 Emmys