By now, you’ve heard over and over that you should be wary of any diet that labels a ton of foods off limits. And the Plant Paradox diet—a.k.a. the Gundry diet or the lectin-free diet—is really no different. Yet, it still finds the diet spotlight every so often.

In short, this trendy diet purports that some foods (including many plants) contain inflammation-causing proteins called lectins that can inhibit weight loss and other health goals. The Plant Paradox diet was also popularized recently in part by Kelly Clarkson, who said that she adopted the eating pattern for her autoimmune disease and thyroid issues and, incidentally, lost 37 pounds.

But, not surprisingly, dietitians are wary of this anti-plant diet. Why? Many believe that the evidence just isn’t there to back it up, and that restricting yourself from eating many of the foods the diet villainizes can do more harm than good.

Here, everything you need to know about the Plant Paradox diet, according to registered dietitians, before you try it for yourself.

Please explain: What exactly is the Plant Paradox diet? 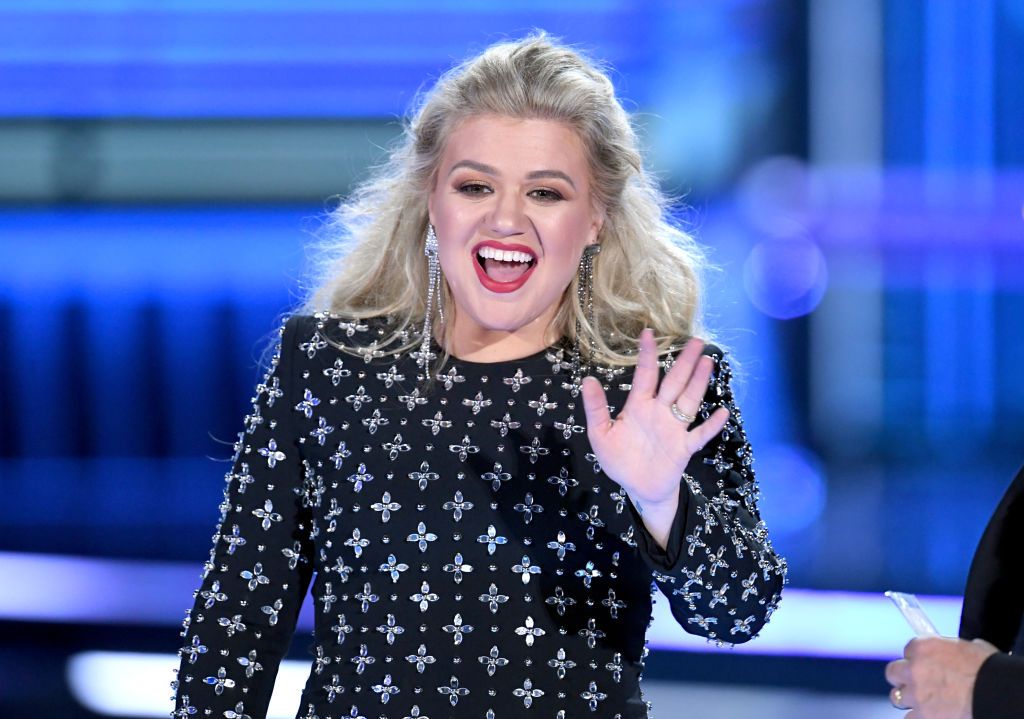 “About 30 percent of the foods we eat contain significant amounts of lectins,” adds Cynthia Sass, RD, CSSD, a performance nutritionist in New York and Los Angeles.

The Plant Paradox diet encourages people to avoid fruits (unless they’re in season, as lectin content is lower then) and multiple veggies (including tomatoes and cucumbers, unless they’re peeled and deseeded to reduce lectin content), plus dairy and grain-fed animal products. Also on the long list of things you can’t eat? Refined starchy foods like potato chips, bread, and cookies (okay, that’s not *completely* unreasonable advice), soy, tofu, sugar, and a helluva lot more.

Of course, the diet doesn’t call for nixing all produce. Foods low in lectin that you can eat on the Plant Paradox diet include veggies like cauliflower, broccoli, celery, onions, carrots, leafy greens, grass-fed poultry and beef, and wild-caught fish, among others—plus a lengthy list of supplements (which the creator of the diet sells, BTW).

Wait, what’s the deal with lectins?

Plants have evolved to have lectins in them. These proteins are protective compounds which act as natural defense systems against pests, viruses, sun damage, and predators, says Palmer. And Plant Paradox diet proponents believe that these substances cause all sorts of health issues and diseases. But most of the studies that caused alarm came out in the ‘80s and ‘90s and looked at rats rather than humans. 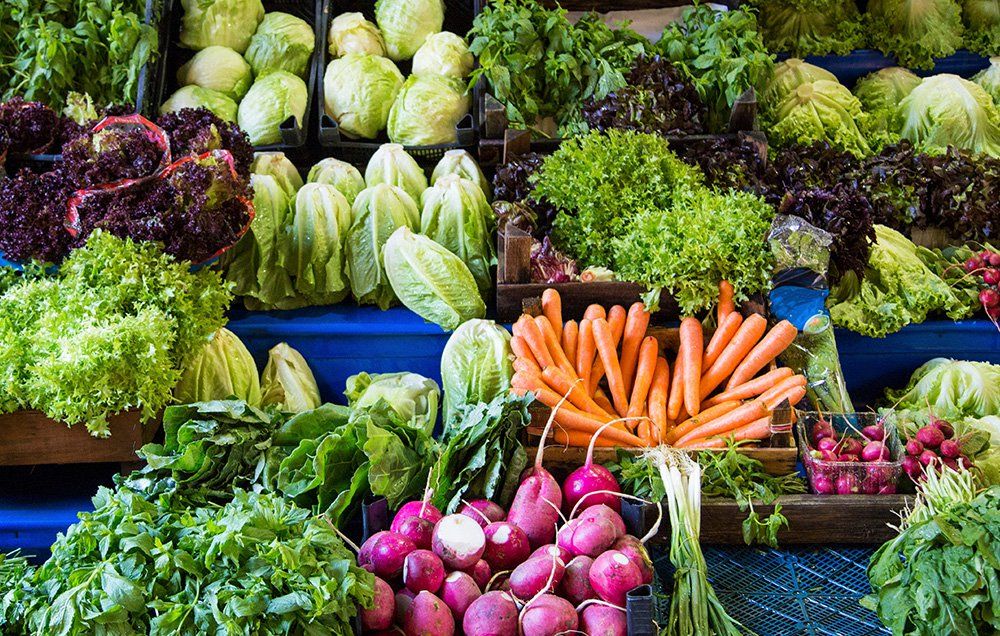 So then why does the Plant Paradox diet claim lectins are out to get us? In larger amounts, uncooked lectins found in pulses like raw lentils or kidney beans can irritate the walls of your digestive tract and reduce your body’s ability to absorb certain nutrients, explains Sass. But soaking and cooking, sprouting, and fermenting foods that contain them can reduce lectins to a negligible amount, she explains.

And while fruits and veggies do contain lectins, in most cases, the health benefits outweigh the cons, experts say. “We know that hundreds of studies find that these plant foods—even though they contain lectins—are linked with benefits,” says Palmer. “[Plant foods] lower inflammation and reduce the risk of heart disease, diabetes, and cancer.”

Honestly, it could, but probably not for the reasons you think. “I have seen some healthy people adopt this diet and lose weight, but the results were due to eliminating processed foods, excess sugar and carbs, and eating more vegetables and whole foods—not from eliminating lectins,” says Sass.

You also might be doing yourself a disservice by cutting out lectin-rich foods when it comes to weight loss: Whole grains, legumes, and vegetables are actually linked to a drop on the scale, thanks to their high fiber content, says Palmer. Lectin-rich pulses are particularly powerful for weight loss and maintenance possibly because they’re high in protein yet low in saturated fat, which has been linked to an increased risk of heart attack and stroke.

Take science’s word for it: If sticking to a low-calorie diet is difficult for you, a diet high in pulses may help you lose weight more easily, per a recent review in the American Journal of Clinical Nutrition.

Search for Plant Paradox Diet reviews and you’ll find a mix of folks remarking that they did in fact have successful weight loss or feel better overall, but alongside plenty of critiques from concerned dietitians and doctors. 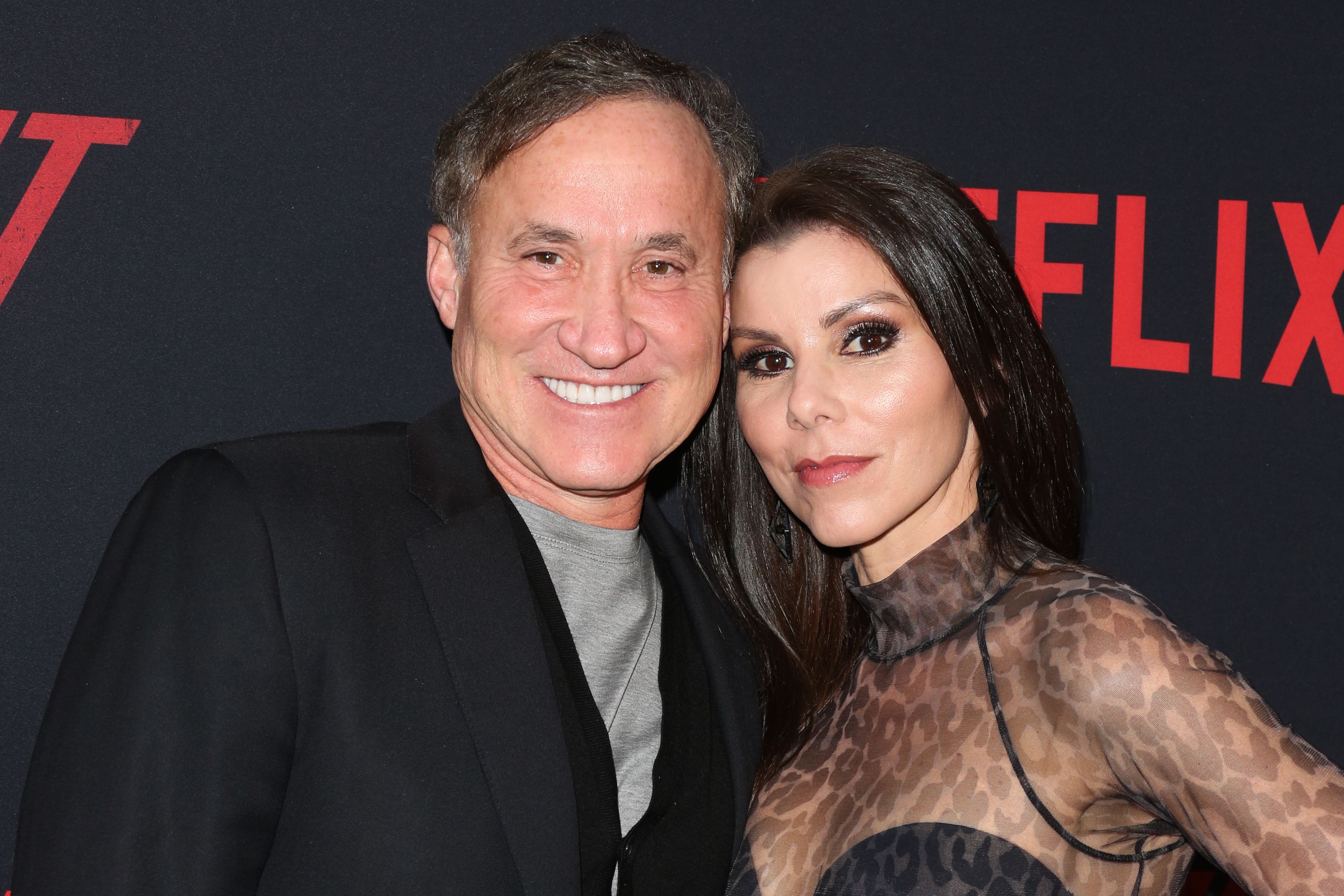 One Amazon reviewer points out that the actual Plant Paradox diet book focuses on the “unproven theory that lectins create illness.” Another review summarized, “this is a very expensive and difficult diet to follow—not to mention very unbalanced.” One critique also reads: “Earth-shattering findings demand extraordinary scientific evidence. It would be nice to see some peer-reviewed science that supports [the creator’s] astounding claims.”

And these experts agree and wouldn’t recommend it: “I don’t believe this is a healthful diet for the long term,” says Palmer. “A body of evidence shows that we should be consuming more whole grains, legumes, and vegetables, not less of them.” 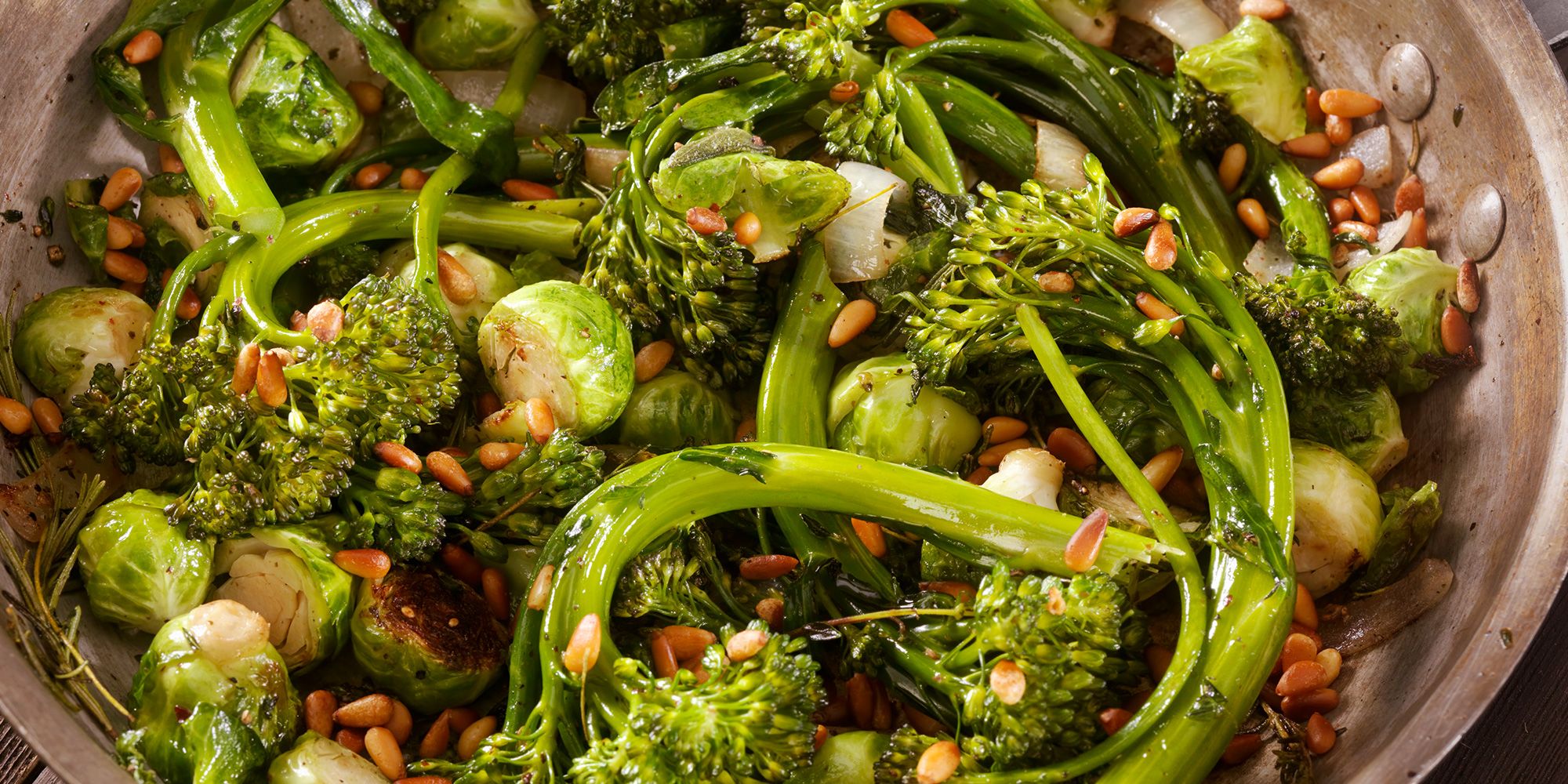 Sass adds, “If you’re healthy and focused on wellness and disease prevention, I would continue to consume lectin foods.”

Considering most of us don’t eat enough veggies and fruits to begin with, per the Centers for Disease Control (CDC), you may not really be in the place to start cutting back on them.

One exception to the average negative Plant Paradox diet reviews: If you have an autoimmune illness (like fibromyalgia, psoriasis, rheumatoid arthritis, multiple sclerosis, lupus, or Hashimoto’s), chronic inflammation, gut health issues (like irritable bowel syndrome), or suspected food sensitivities, eliminating certain foods group by group could help you get to the bottom of what’s causing your symptoms, says Sass. But this is something you should do with the help of a registered dietitian (read: not on your own) to ensure you’re getting enough fiber and essential nutrients throughout the process, she says.

The Plant Paradox diet cuts out a lot of healthy foods linked to weight loss and well-being, and its premise isn’t quite backed by scientific research, says Palmer. “Study after study shows that plant foods are anti-inflammatory. The Plant Paradox claims they are toxic, but there is no evidence to back that up—the evidence points in the other direction.”

And even if you *think* you may have food sensitivities, you’re best off reaching out to your doc or a registered dietitian to figure out an individualized eating plan that works for you.