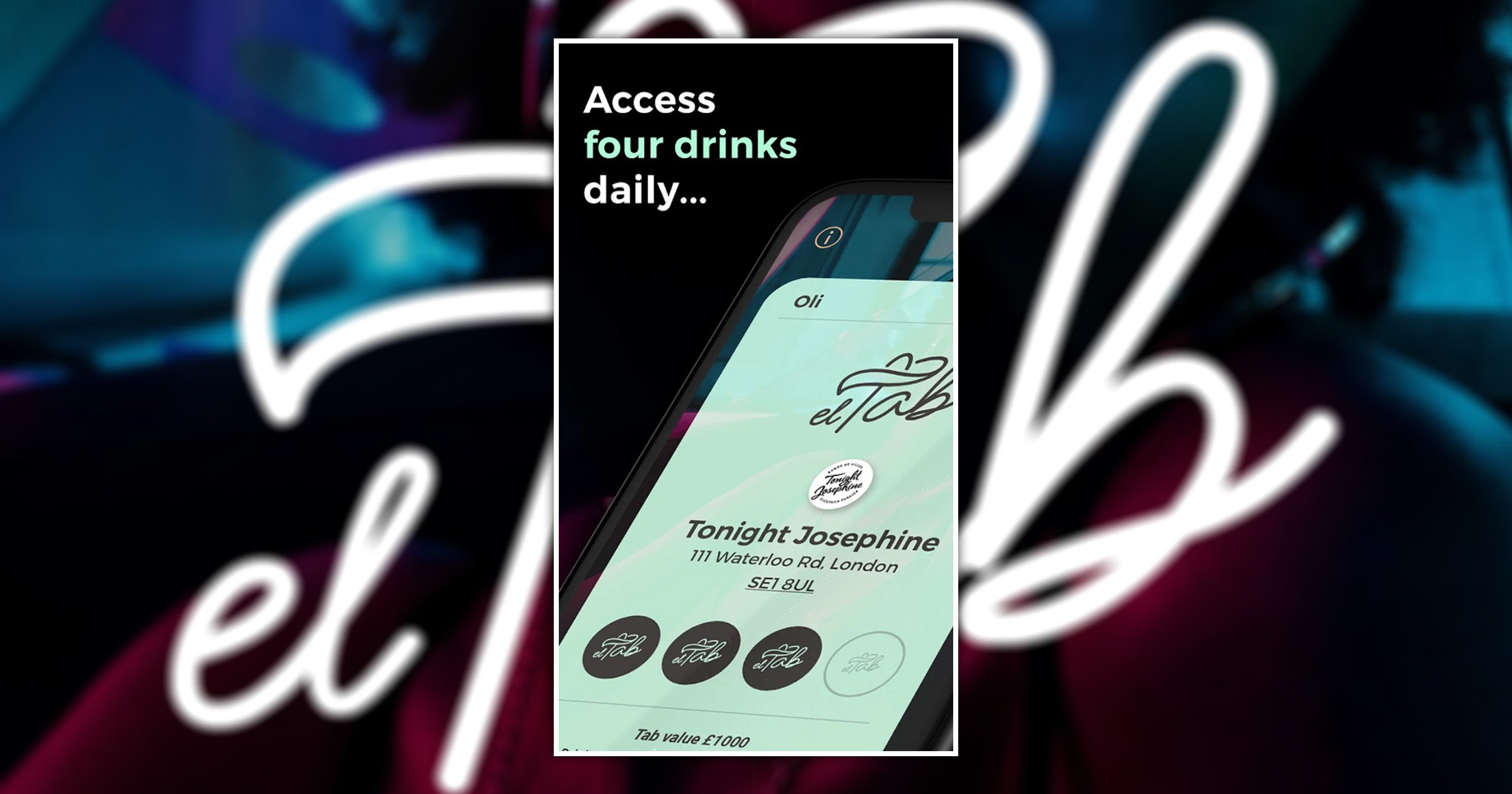 As much as we may love to get a bit boozy, it’s January and we’ve been reduced to seeing just how far we can stretch our pay cheque.

But what if we told you there’s a way to get up to four free drinks a night by simply downloading an app?

It means all the fun and no feeling guilty about the tab you racked up the next day.

El Tab is the app that will bankroll your drinks nights out with colleagues, a date night or a guys/girls night.

Each evening the chosen bars with tabs, which are usually in zones one and two, are revealed to members on the app.

Pick your venue of choice then head down there and abuse the tab until the kitty runs dry or you hit your four drink limit.

El Tab has received almost exclusively five star reviews, with one couple claiming they save as much as £500 to £600 each per month because they aren’t paying for drinks.

Another user claimed they saved at least £40 with each use while another called it ‘a godsend’.

It’s also a great way to explore London’s bar scene with new places to try every day of the week.

All you have to do is pay the subscription fee of £18.99 per month – the equivalent of about two drinks in London (and that’s being generous) and you then have access to the bar tabs for a whole month.

You can even turn it into a bit of a game, as El Tab drops clues and hints on its Instagram to help you figure out the upcoming locations.

Some great venues you could be visiting include The Piano Works, Simmons, Flight Club, The Cocktail Club and many more.