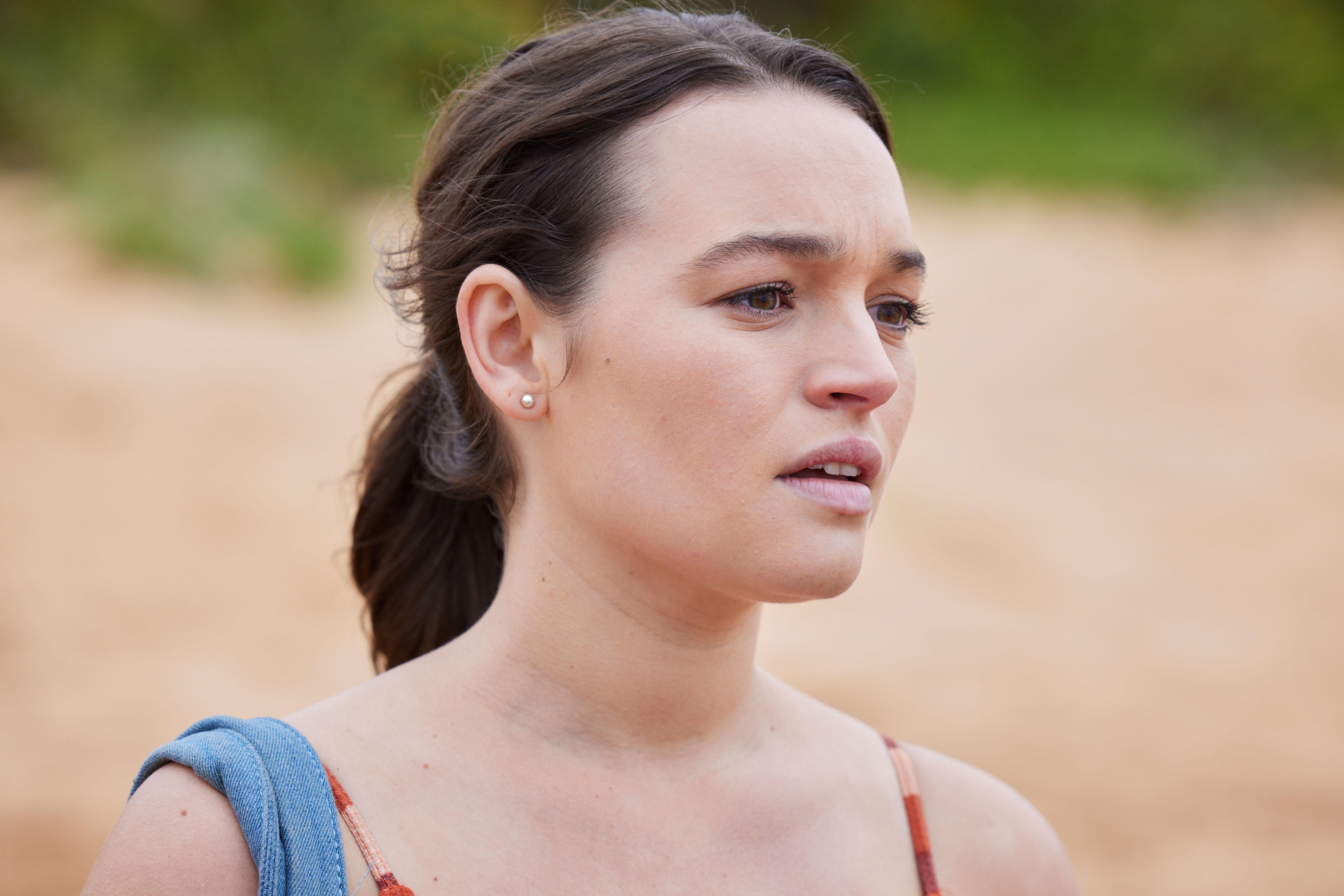 Bella (Courtney Miller) and Nikau (Kawakawa Fox-Reo) have rekindled their relationship after Nikau’s cheating scandal which resulted in him sleeping with his manager Sienna (Rose Riley) in the city. Although Bella had swiftly dumped him and pushed him away, she had forgiven him after almost losing him in a nasty car crash.

As the pair try to move on after Nikau’s eventful modelling career and the pain they went through, they both realise they need to find new goals in life. With Bella abandoning her TAFE course for photography and Nikau in between jobs, they wonder what’s next.

takeaway business, Nikau sees an opportunity and takes over the retail gig while Dean is recovering from the car crash.

He sets up Dean’s surf school, but not before John (Shane Withington) seizes the opportunity to give him a thorough lecture about how to stay safe in the surf. Fortunately, Bella manages to divert John’s attention so that Nikau can focus on his first day.

While Nikau is cleaning the boards, two girls who recognise him from social media approach him and ask for a photo. John is happy to assist and steps in to take the photo, encouraging Nikau to stand closer to them and smile.

However, Bella spots the scene unfolding and can’t help but be both jealous and nervous about how Nikau is clearly still in high demand…