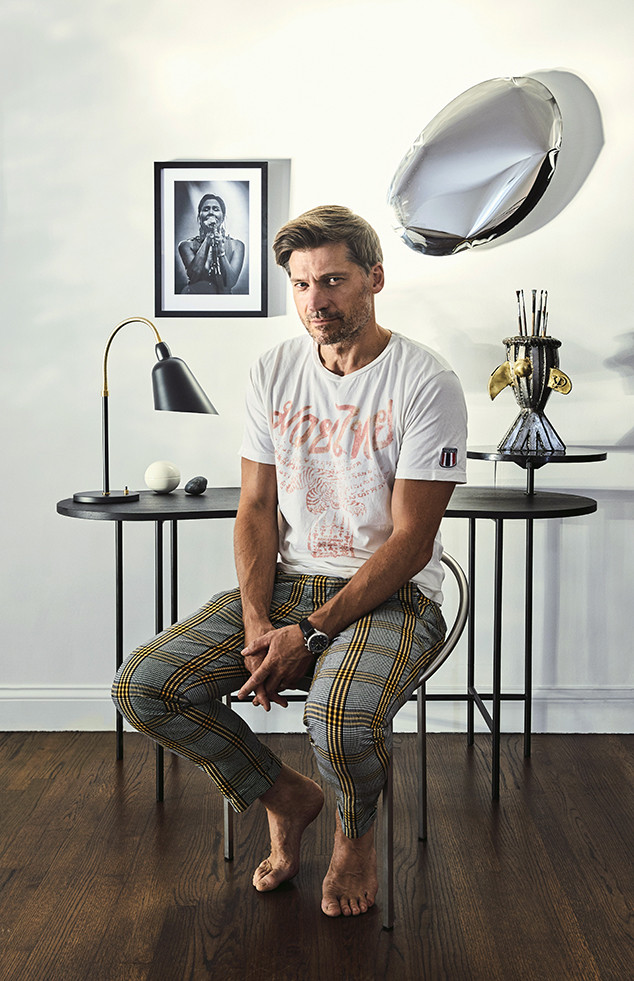 Welcome to the house of Nikolaj Coster-Waldau.

The Game of Thrones star invited fans into his Hollywood Hills home for a new Architectural Digest feature published Tuesday.

According to the magazine, HBO put up the 49-year-old actor in West Hollywood hotels or houses whenever he needed to be in town. However, once he “lost [his] day job,” he decided to purchase a home.

“We wanted it to be simple, comfortable and take advantage of all of the windows and all of the greenery and have that be the main attraction, if you will,” the Jaime Lannister star, who still primarily lives in Denmark, said.

Overall, the home is minimalistic.

“Every two years we go, ‘OK, now we really have to get rid of stuff,'” Coster-Waldau said. “So we do, and then things creep back in.”

While the house’s exterior has a Southern California vibe, the interior is Scandinavian.

The Lannister’s lair includes three bedrooms. The master bedroom features a balcony, sweeping city views and, of course, a fern.

“You need a fern in your bedroom,” he said. “Ferns are known to create a lot of sexual energy in a room, and, uh, it’s true.”

There’s also an “exquisite” bathroom with a luxurious tub and a white kitchen flooded with natural light. Coster-Waldau also insisted that the home needed a pool—which he said is “very exotic for a Scandinavian.”

To get a full tour of the home, check out the video and the gallery. 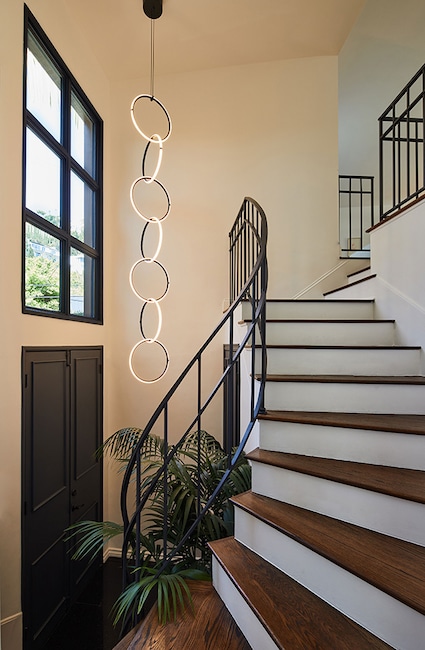 Welcome to the House of Coster-Waldau. 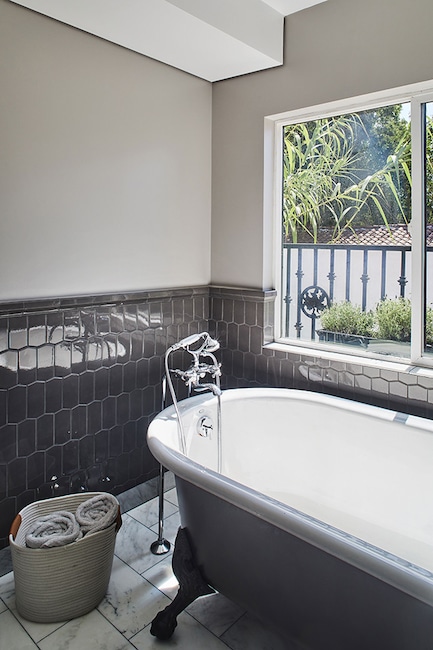 An ideal place to unwind after a day at battle—either in the industry or Westeros. 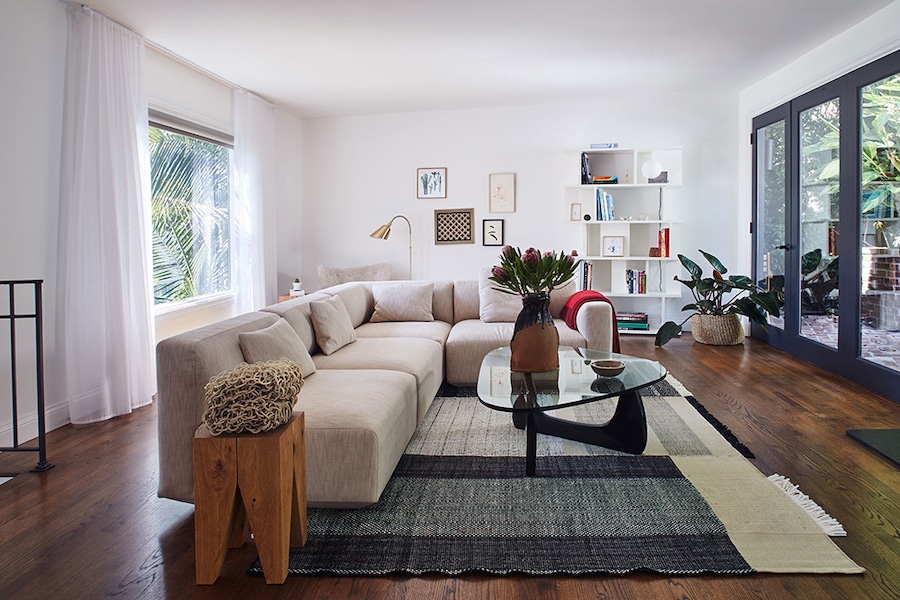 It’s no Iron Throne, but this looks more comfortable. 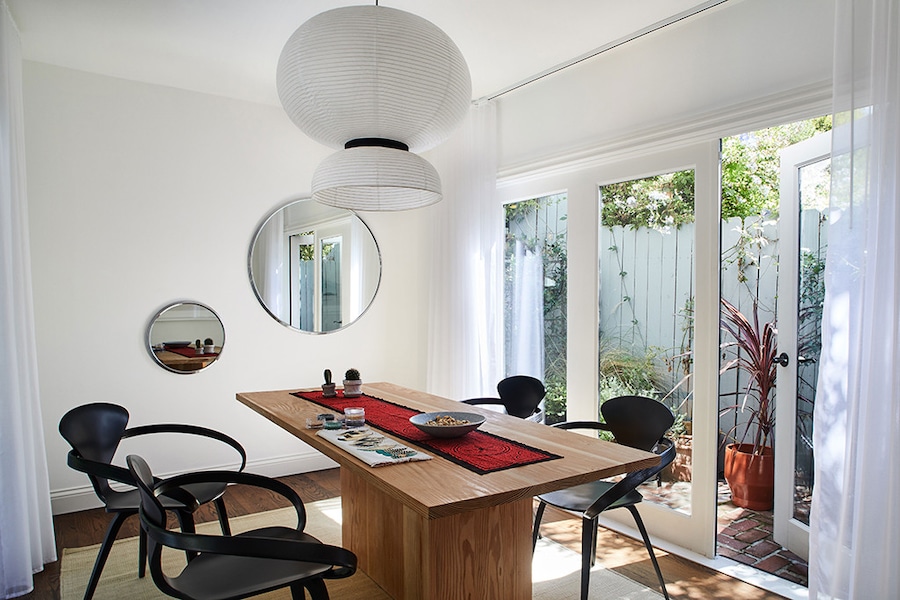 Whether Coster-Waldau is entertaining his family of four or an entire kingdom, he has enough room for everyone. 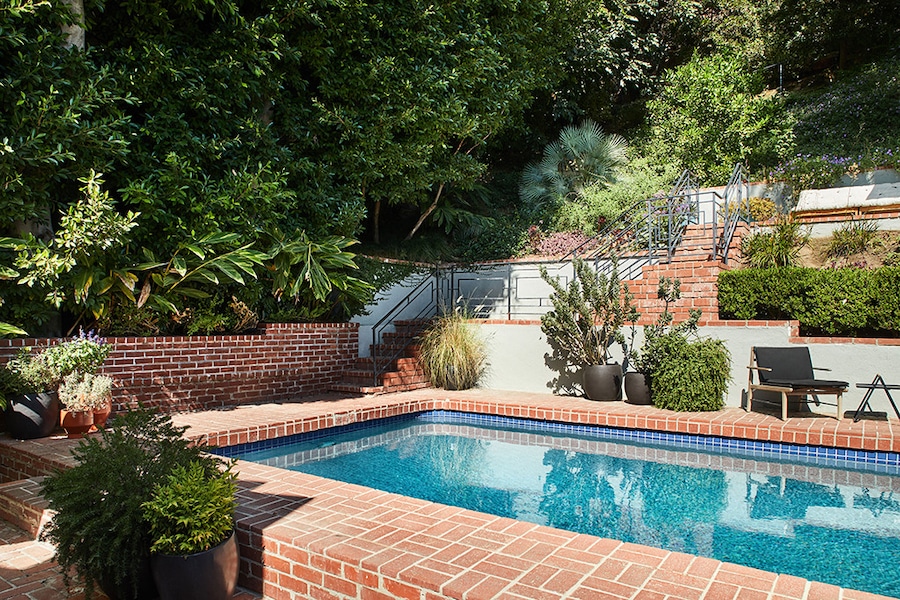 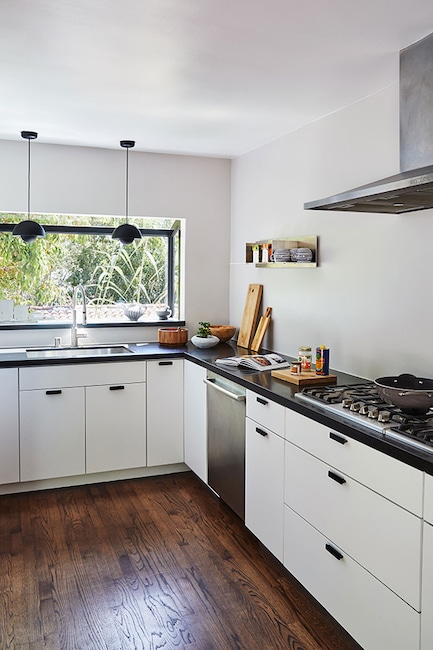 The perfect spot to whip up a royal feast. 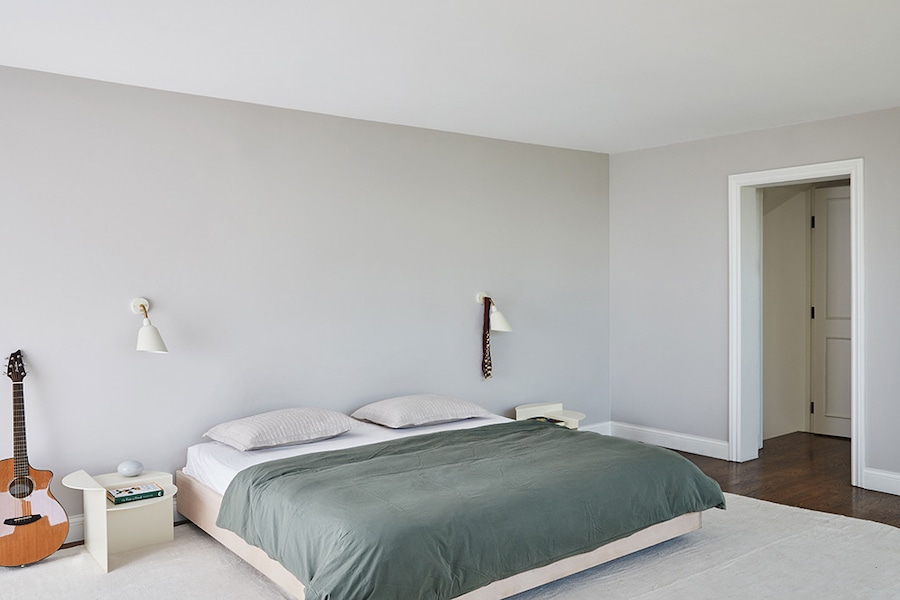 We wonder what Cersei would think of this decor.