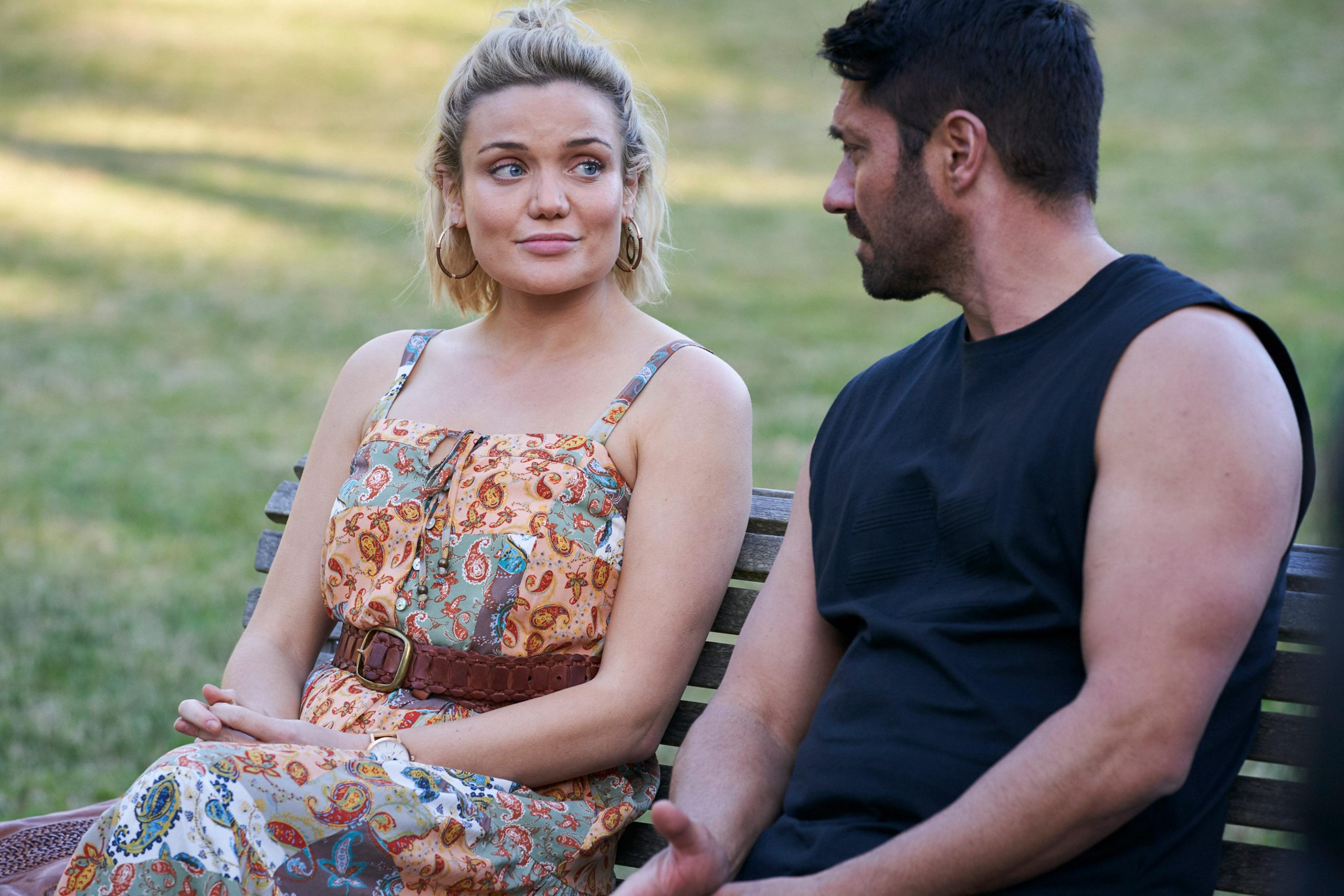 Ari (Rob Kipa-Williams) has recently discovered that Mia (Anna Samson) still wants to have a child with him – but not by getting pregnant again, as the second miscarriage was too traumatic for her. Instead, she has been researching the adoption process and asks Ari to think about it.

When Ari watches Nikau (Kawakawa Fox-Reo) and Tane (Ethan Browne) struggle with their own relationships, he realises he is in a different place and he tells Mia he’s ready to consider adoption. Mia is delighted to start the process of becoming a family.

The pair begin doing some ground research and realise John (Shane Withington) would be the perfect person to ask. They invite him over for dinner, hoping to find out more about his process with Jett. John decides to put a positive spin on the situation, not wanting to disappoint their hopeful faces.

Filled with excitement after the evening with John, Ari and Mia are talking further when Nikau comes home and discovers the news. He is initially shocked, but quickly moves past it and says he’s happy for them.

However, when Nikau discovers that Ari recently helped Dean (Patrick O’Connor) out, he questions his loyalty – Tane is getting over Ziggy (Sophie Dillman) still.

When Ari says he’s being childish, Nikau lashes out with a cruel comment – are they even letting ex-cons adopt?