ONE in six Brits don't think they have to pay for water, new research has revealed.

A study of 2,000 adults by shower manufacturer Triton Showers found that Brits were wasting more water than ever during the pandemic. 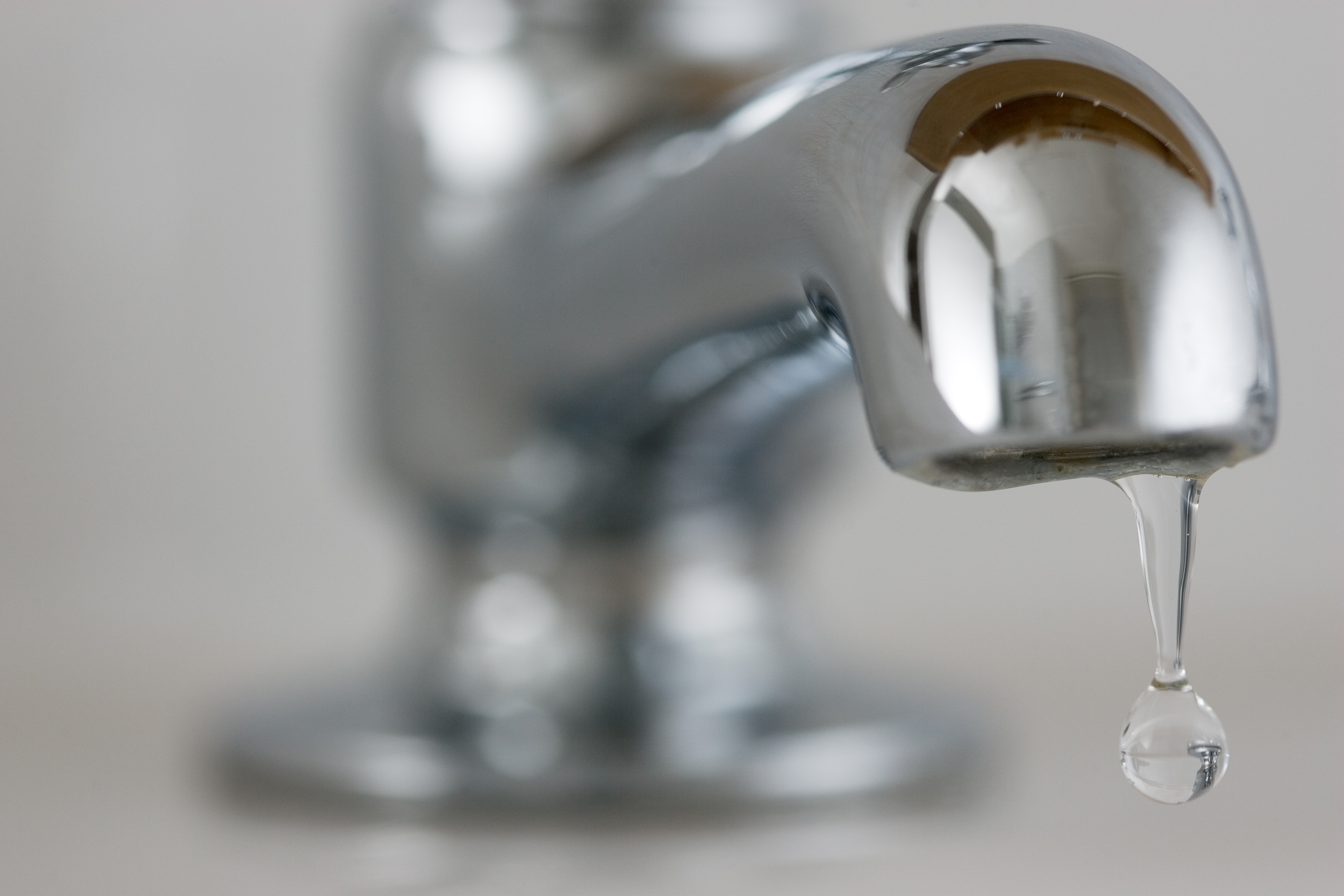 More than seven in 10 adults are now using more water and energy than ever before since the start of the pandemic.

But four in 10 said they are probably using more of both than they need to.

More than half of adults have also increased the number of times they wash their hands over the past 12 months.

Nearly half said they left the tap running when brushing their teeth or would run a half empty washing machine without thinking about water waste.

A quarter believe water waste doesn't exist and think that the water they use goes back into the system to be used again.

Four in 10 adults leave the water running when washing up by hand.

How to cut your bills

IF you’re struggling financially, you might be able to cut the cost of your bills to help you get out of the red.

Council tax: You can apply for a council tax reduction on the Gov.uk website but you'll need to meet certain criteria. Your bill could be cut by as much as 100 per cent if you’re on a low income or claim benefits. Carers who look after someone in the household for at least 35 hours a week are also exempt from paying.

Water: Households might be able to save money by getting a water meter but it all depends on how much you're using. To check if it's finacially worthwhile, use the Consumer Council for Water's free ater meter calculator.

Rent: If you have the space available and your landlord or local authority says it's ok to do so, you might want to consider getting a flatmate. Not only will you split the cost of the rent, but also the other bills.

Hire purchase: If you're struggling to make your repayments on your hire purchase, you can usually end the contract by returning the goods. You will have to pay all the instalments due up to the time you end the agreement but this will limit the amount you owe. Contact Citizens Advice for free for more help with this.

Gas and electricty: MoneySavingExpert says families can save £330 on average by switching from Standard Variable Tariffs (SVTs) to a better rate. Use a comparison site such as MoneySuperMarket or Energyhelpline to see what deals are available.

Mortgage: If you get into debt with your mortgage payments, don't wait for your lender to chase you. Work out what you can afford using the Citizens Advice budgeting tool so you can discuss your payment options moving forward with your mortgage provider.

Secured Loan: Your secured loan might be covered by the Consumer Credit Act and if it is, you may be able to apply for a Time Order. This is a special agreement by the courts allowing you more time to make payments. Secured loans not covered by the Consumer Credit Act include gas, electricity or water meters, payments that need to be written off in full, mortgages, credit union loans, loans from an employer and some short term trade agreements.

TV licence: Some households are eligible for a reduced fee or free TV Licence. Check here to see if you are entitled to a reduced or free rate.

More than a third will waste water by washing vegetables under a running tap, and a quarter will put on the dishwasher – even if it isn't full.

Brits have also been using the hose more than usual to wash the car or clean the garden paths, the survey found.

Tina Simpson from Triton Showers said: "Water waste is easy to ignore – as it seems so accessible.

“But what is really shocking is the idea that a large percentage, as many as one in every six adults, don’t even seem to realise that they pay for water.

“And by not curbing excess water usage, their bills could actually increase.”

According to its survey, 14% of people have fallen behind on household bills, including energy, water, mobile phone, broadband, council tax, and rent or mortgage payments.

This equates to seven million people in the UK.

But The Sun has interviewed savvy savers who skimp on using water in order to slash their bills.

One cheapskate has revealed how she pees in a jar and refuses to shower at home to save money – despite being a millionaire.

Check out how unpaid debts are sold on and could end up costing you HUNDREDS of pounds more.

Here's 20 easy money saving tips to make you richer, including no spend months and saving challenges.

There are 19 new laws and financial changes coming into force next month – here's how they’ll affect you.