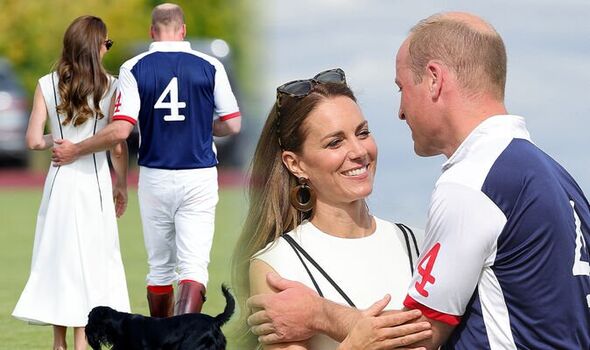 Kate and William’s PDAs in pictures

After 11 years of marriage, Kate and William are as loved-up as ever.

As future King and Queen, Prince William and Kate, Duchess of Cambridge rarely hug or kiss while out and about in public. But on the odd occasion, the cameras have captured some super sweet moments between the two. 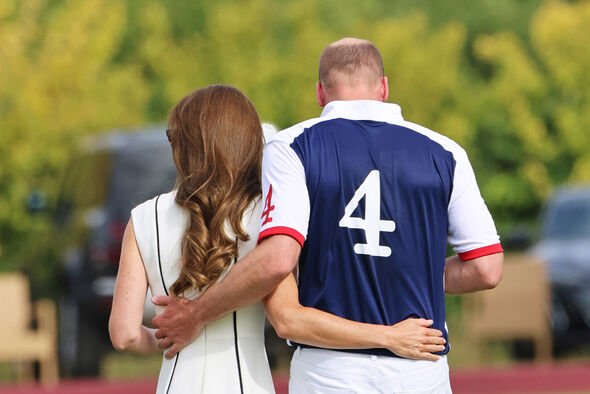 The Duke and Duchess of Cambridge couldn’t resist a sweet embrace at the Out-Sourcing Inc. Royal Charity Polo Cup at Guards Polo Club this week. 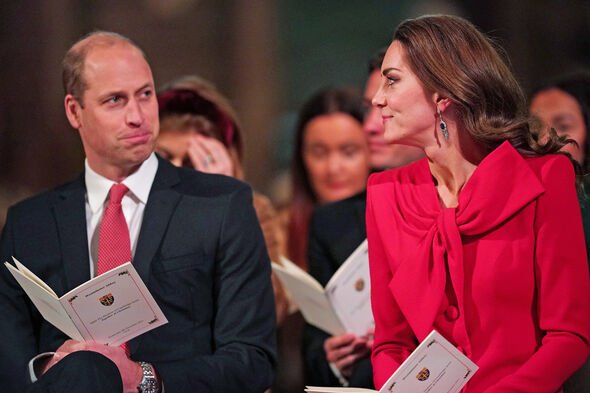 Kate and William at a carol concert, 2021

Kate and William delighted royal fans when they shared a stolen glance during the Duchess’ Together at Christmas carol concert at Westminster Abbey. 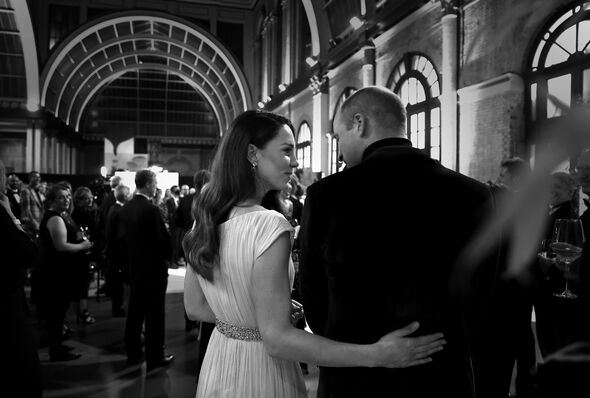 Kate and William at the Earthshot Prize Awards, 2021

The inaugural Earthshot Prize Awards was a big moment for Prince William’s royal career, and he had the support of his loving wife Kate backstage. 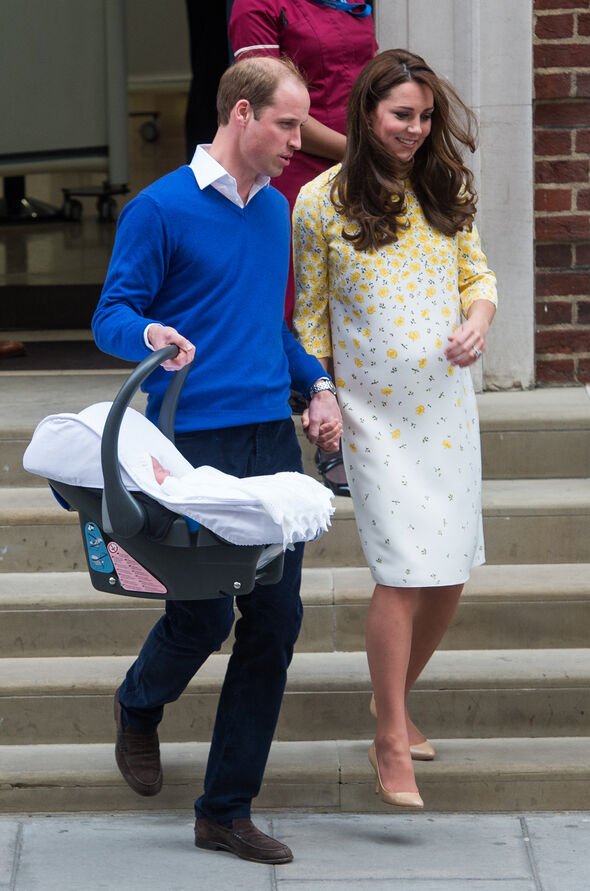 After the birth of their first daughter Princess Charlotte, Prince William held Kate’s hand as he guided her and his newborn baby away from the Lindo Wing of St Mary’s Hospital. 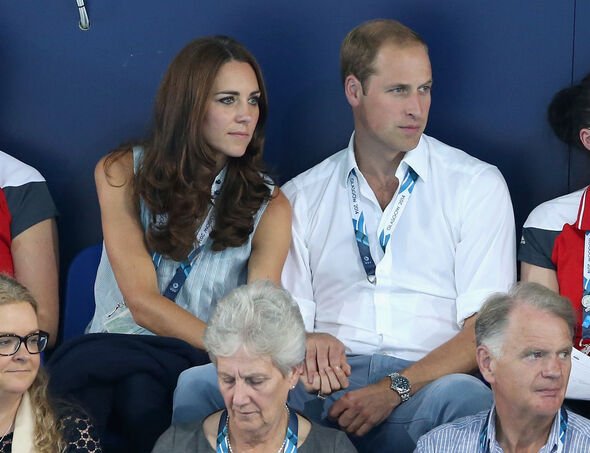 Kate and William at the Commonwealth Games, 2014

While watching the swimming event at the Commonwealth Games in Glasgow, the Duke and Duchess were adorably spotted holding hands in the stands. 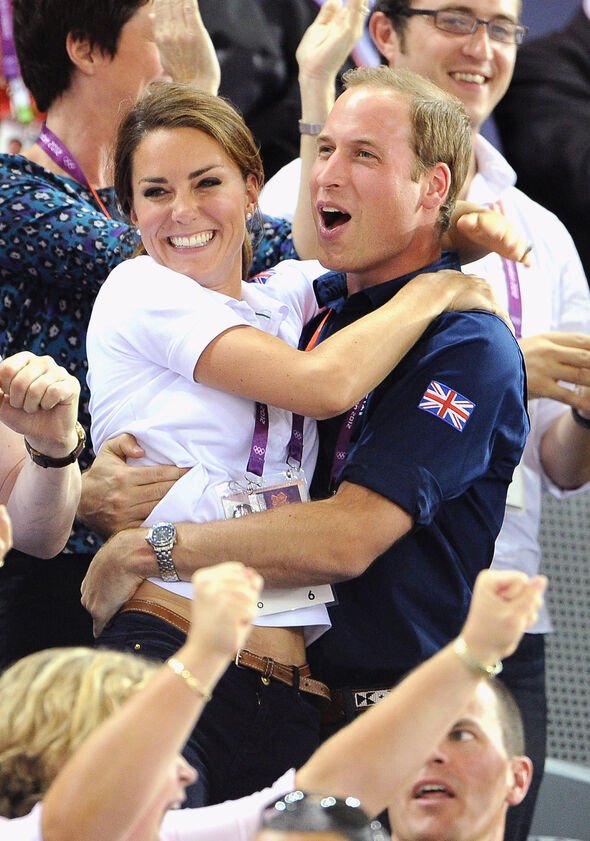 Kate and William at the Olympics, 2012

The Duke and Duchess couldn’t help but hug in delight while watching the events at the Velodrome in 2012 for the Olympic Games. 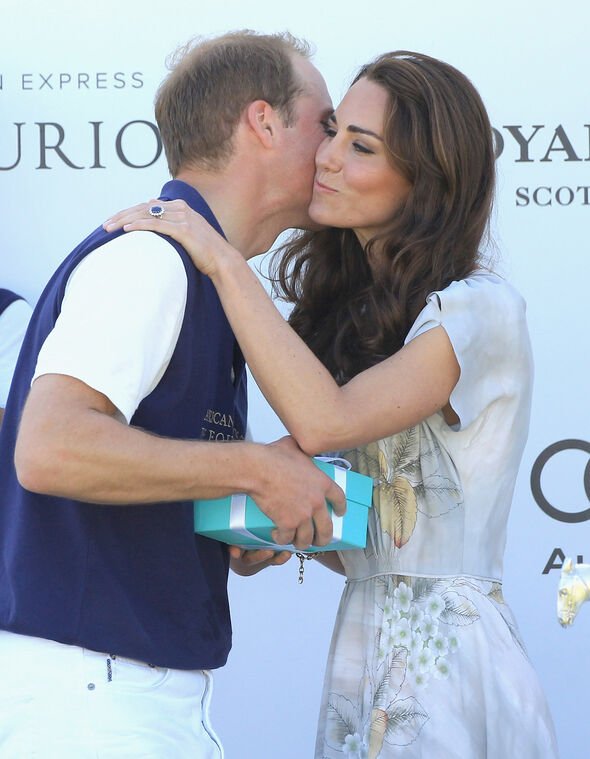 Kate and William in California, 2011

After William’s team won the Foundation Polo Challenge in Santa Barbara, the Duke celebrated with a smooch from his wife. 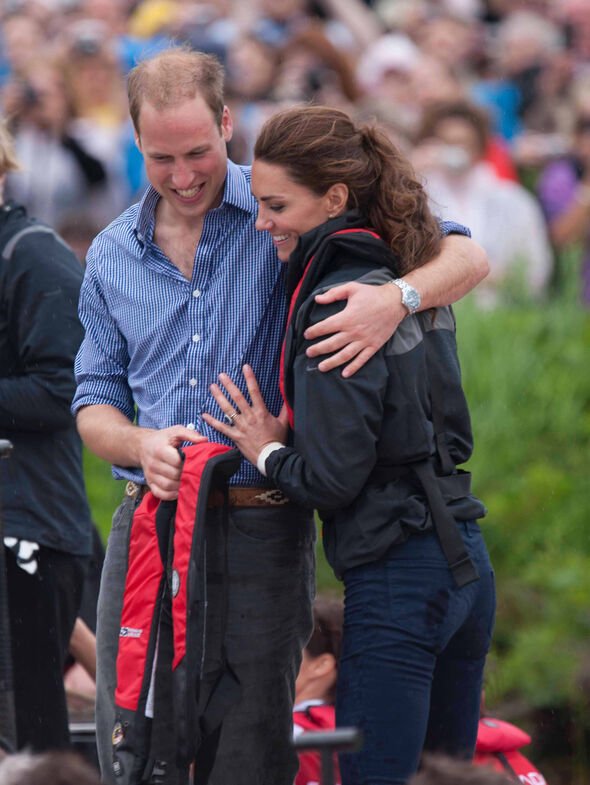 During their royal tour of North America, Kate and William shared a sweet hug while taking part in a boat race. 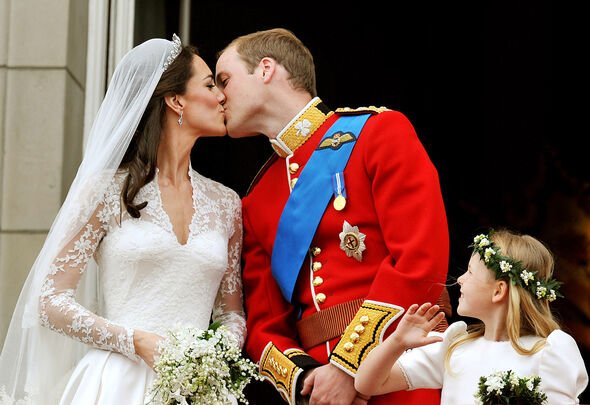 Kate and William on their wedding day, 2011

The happy newlyweds delighted the crowds of London with the traditional post-nuptial smooch on the Buckingham Palace balcony. 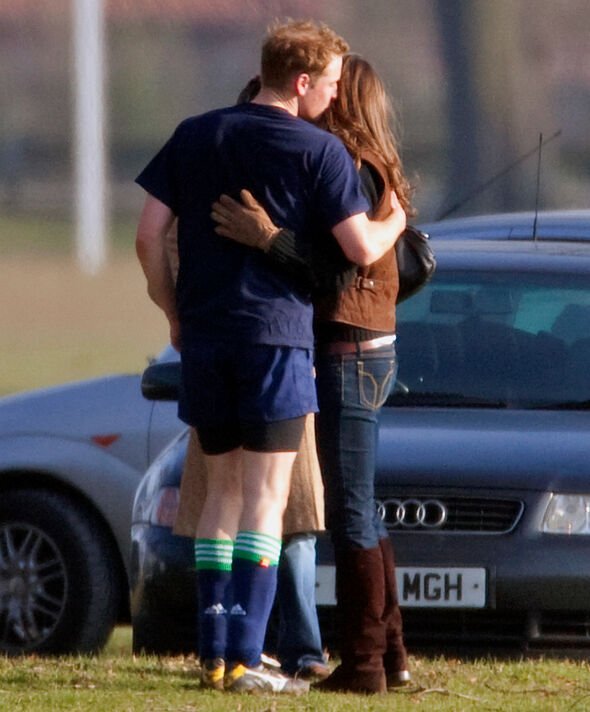 Kate and William at Eton College, 2006

While the couple were still dating, William greeted Kate with a kiss after competing in a match at Eton College.