Few fashion trends have managed to capture the essence of an era quite like the Juicy Couture tracksuit.

First introduced in 2001 — six years after founders Pamela Skaist-Levy and Gela Nash-Taylor launched their LA label, which is celebrating its 25th anniversary this year — the iconic low-slung sweatpant and matching slim-fit hoodie arrived at a time when logomania and conspicuous consumption ruled supreme.

“Everything had to be more luxe, more expensive,” Nash-Taylor told Page Six Style, adding that the decision to add “couture” to the LA brand’s name was a nod to this age of excess. “Of course, we were the opposite of couture. We got a lot of pushback, people saying nobody could pronounce it or knew what it meant, but it ended up being kind of brilliant.” 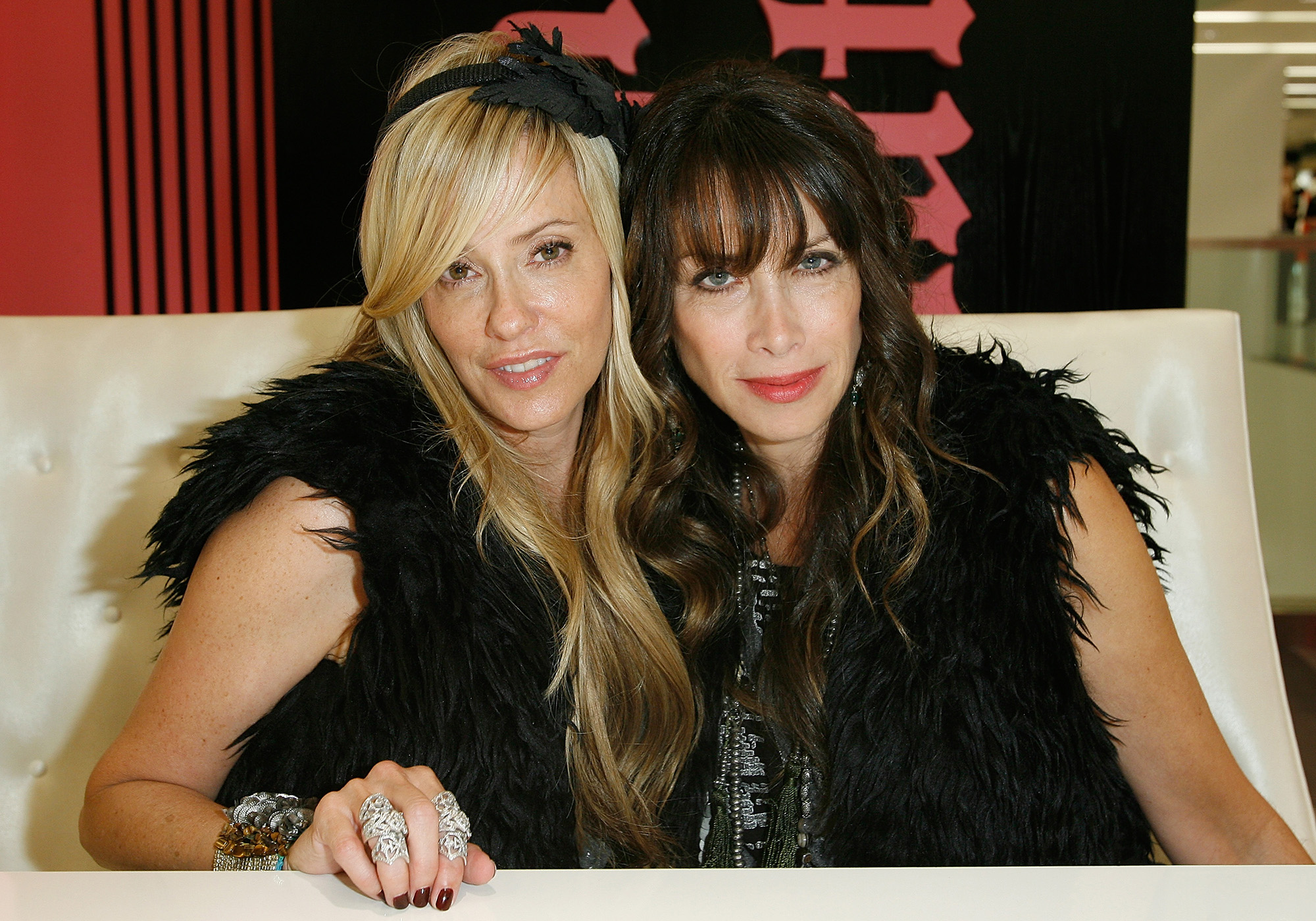 And while nobody would mistake the company’s signature velour and terrycloth sweatsuits for high fashion, plenty of precision tailoring went into the look.

“We would use a seam to make hips look more slender, and it was a time when everything was very low-rise, so the pocket on the jacket was cut to accentuate the waist. Everything was very specific,” the designer said. “It was [always a question of], ‘How do you make your body look the best?’ And one of the amazing things about it is that it looked good on everybody.”

That includes Jennifer Lopez, who was among the first famous faces to give the Juicy tracksuit her stamp of approval. After being gifted a pink hoodie and matching shorts “to chill and hang out in,” as she recalled in a 2018 Instagram caption, the pop superstar wound up wearing the outfit in her music video with Ja Rule — a moment Nash-Taylor remembers as “insane.”

“I shocked everyone when I decided to wear it! It seemed fitting since the song is called ‘I’m Real,’ so I decided to be ME!!,” Lopez wrote.

But no celebrity is more synonymous with Juicy Couture than Paris Hilton, who was constantly snapped wearing tracksuits in every color of the rainbow — whether she was shopping at the LA boutique Kitson or on the set of “The Simple Life,” her reality show with Nicole Richie that premiered in 2003.

“Back then, people just dressed up for the love of fashion — no strings attached,” Hilton told us. “Today it’s so different, all about sponsored content and ‘#ad.’ Back then, we just dressed for comfort in what we thought looked cute.”

To this day, the heiress-turned-mega-mogul still has “an entire closet” devoted to her Juicy sets. “I own a couple hundred of them in all different colors and styles,” she said. “I’m obsessed! If you see any paparazzi photo of me running around doing errands or at an airport, nine times out of 10, I’m in a Juicy Couture tracksuit. They are my uniform.” 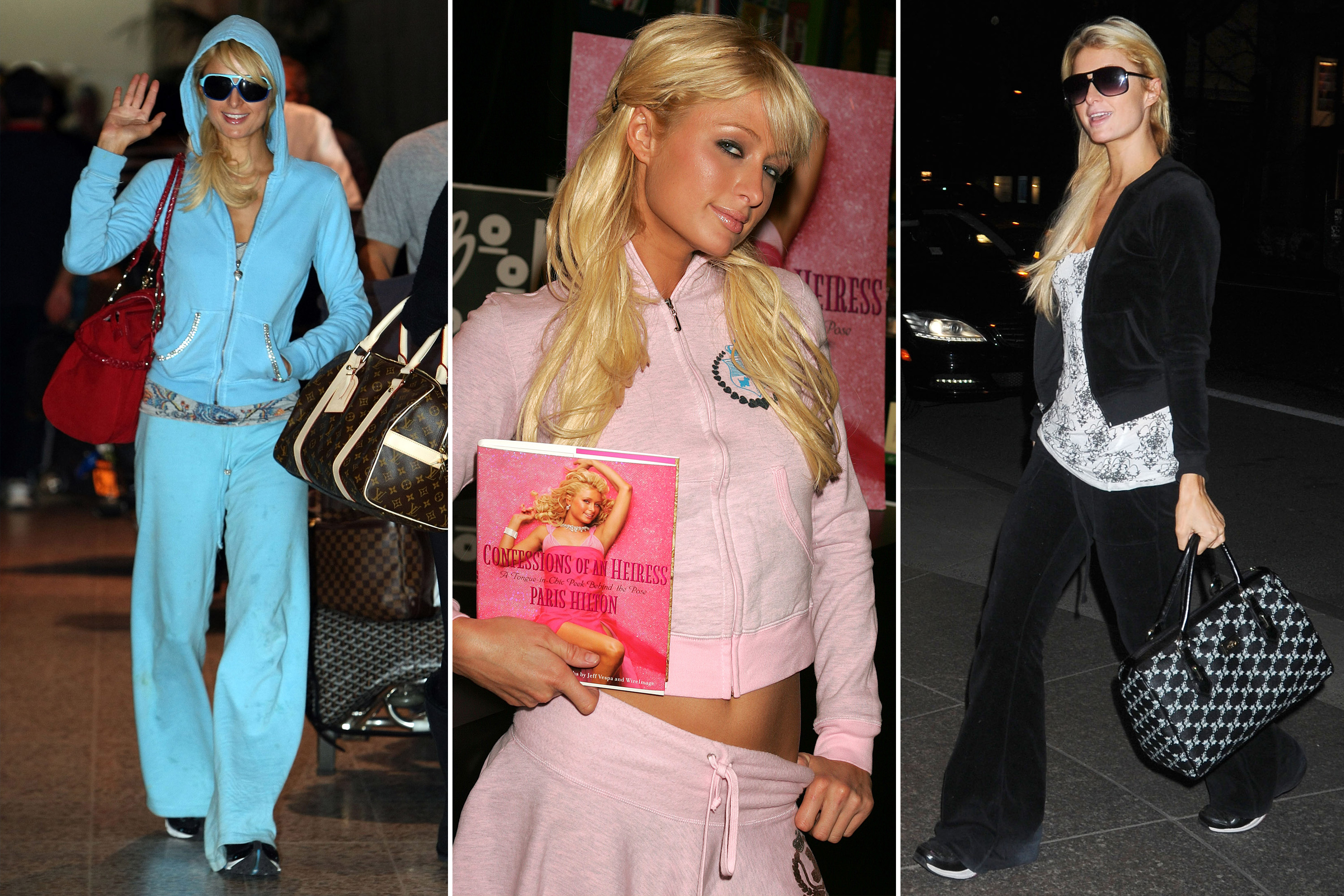 As “The Simple Life” became a smash hit, Juicy’s wares started popping up on Hilton’s fellow tabloid fixtures like Lindsay Lohan, Madonna and Britney Spears — the latter of whom even supplied her bridesmaids with matching pink tracksuits for her secret wedding to Keven Federline in 2004.

“Everybody wanted it and everybody was wearing it,” Skaist-Levy said the phenomenon. “LA was a town of stylists, and they would reach out because their clients loved Juicy. We didn’t know what branding was; we didn’t got to business school. We just thought we were doing something that was fun and playful and colorful and us.”

Nash-Taylor pointed to the constant trail of cameras that followed Juicy’s biggest celebrity fans as a major factor in the brand’s success. “Now, you look on your Instagram and you see what’s happening, but then, it was all about the paparazzi culture,” she explained. 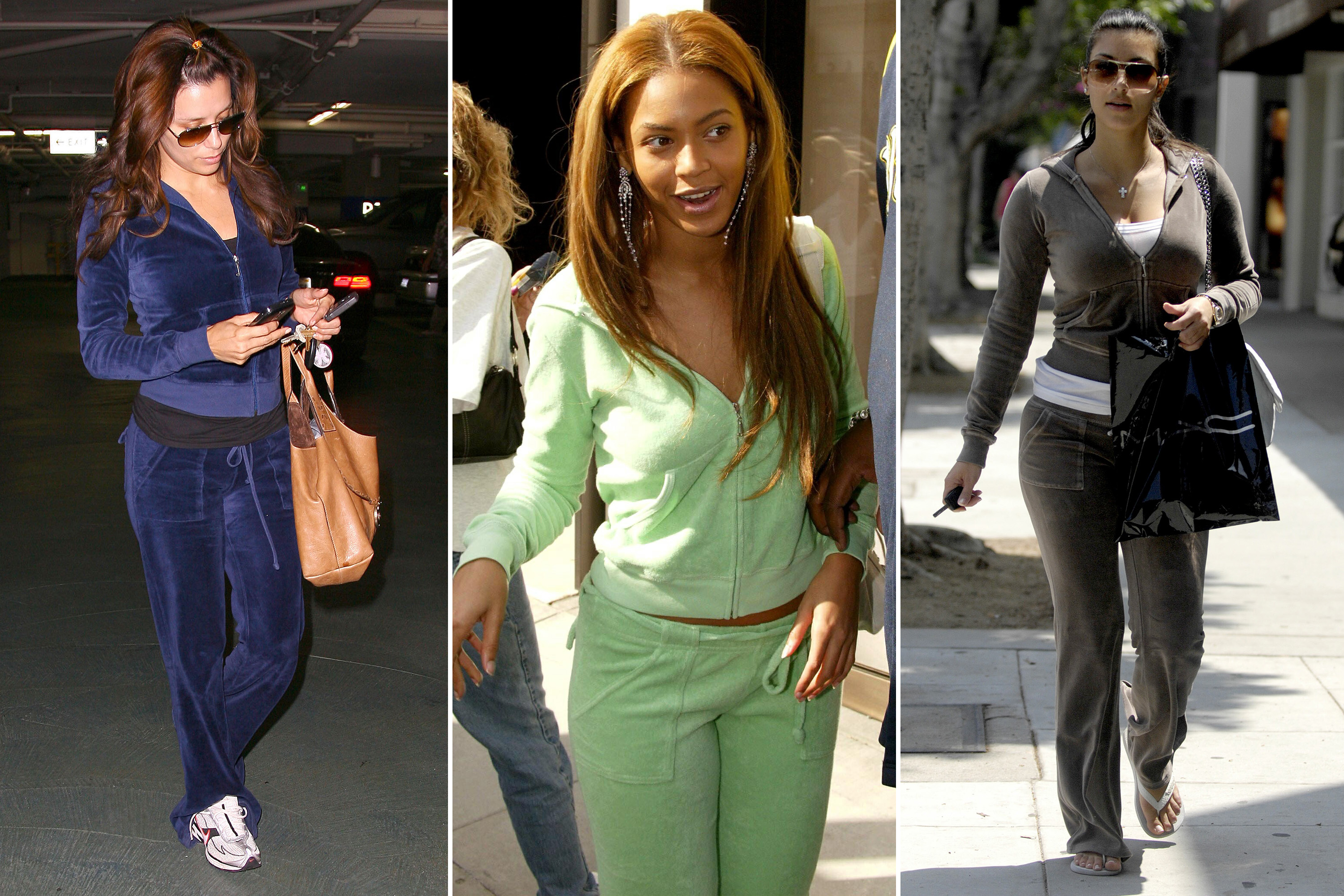 Of course, no fashion trend can last forever — and the 2008 economic recession saw the flashy $200 tracksuit, with its gleaming “J” zipper pull and “Juicy” oft bedazzled across the butt, begin to fall out of favor with shoppers and A-listers alike.

Nash-Taylor and Skaist-Levy left the company in 2010. By 2013, Juicy Couture had sold to Authentic Brands Group for $195 million — a small sum for a label that had topped $605 million in sales just a few years prior. All of the brand’s US stores were shuttered, and in 2014, its signature sets were selling at Kohl’s.

But luckily for those still eager to “Choose Juicy,” the label’s iconic tracksuit appears to be getting back on track. Collaborations with cult brands like Vetements and Kappa renewed interest in Juicy Couture, and last month, Kim Kardashian introduced a Skims velour collection directly inspired by the plush pieces she and Hilton used to rock in the aughts. 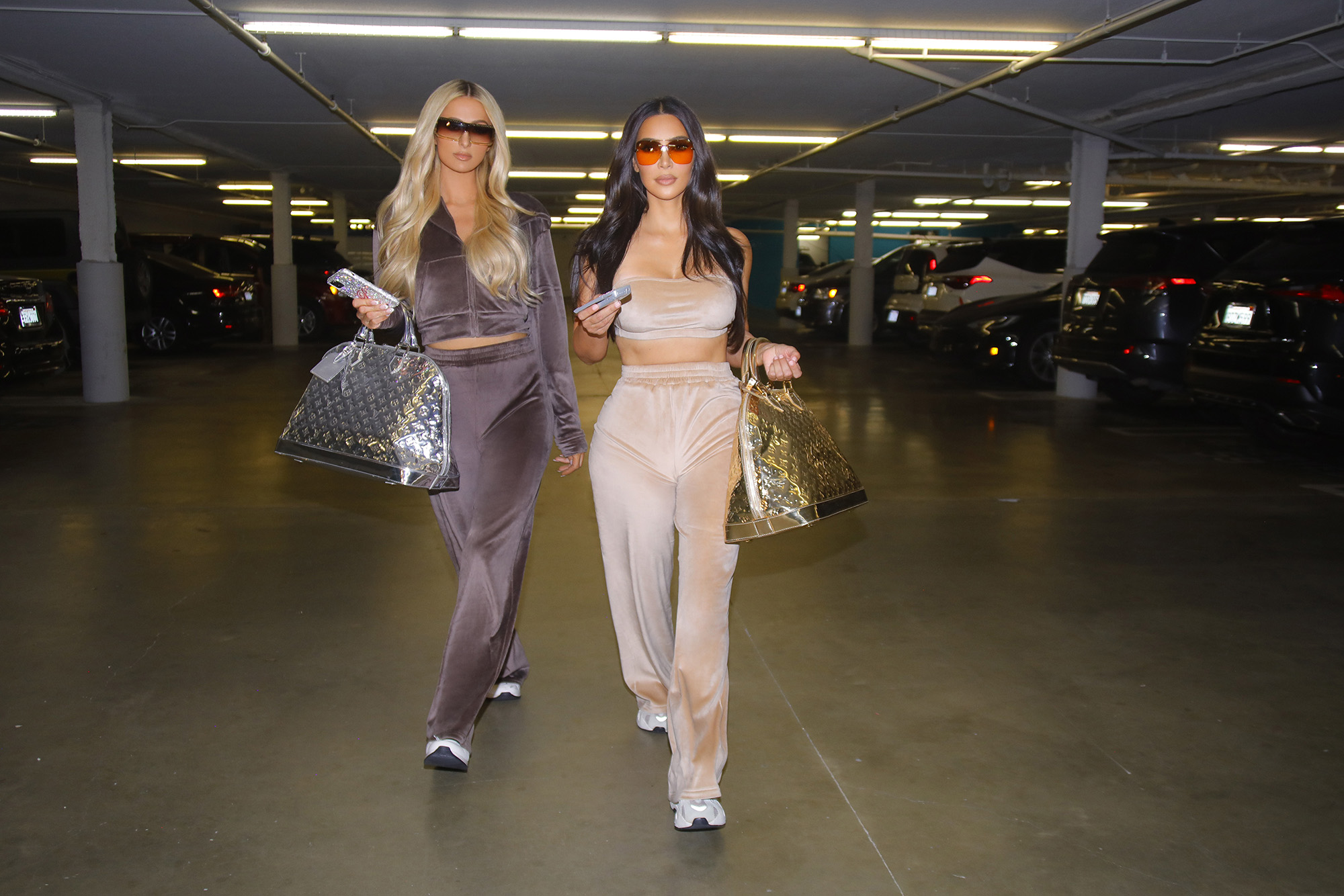 To mark a quarter-century in business, Juicy Couture will debut a new and improved website this month, where shoppers can pick up the classic tracksuit for $218 a pop. There’s also a limited-edition anniversary capsule of matching sets, T-shirts and jumpsuits, with a larger collection coming in spring 2021.

Vintage Juicy creations are finding a new audience with Gen Z, too, with Timothée Chalamet posing for GQ wearing his own pink velour hoodie in October. And in a year when most people are living in sweats, the cozy tracksuit couldn’t be better poised for a comeback.

And for some, the look never went out of style.

“I know everyone started recently wearing Juicy again and there has been this huge revival, but the truth is, I never stopped wearing them!” Hilton said. “I’ve been wearing them for the past 20 years.”