Kiely Williams is giving fans insight into her early “hoe days,” admitting that she slept with three of four members of B2K — Lil’ Fizz, J Boog and Raz B — at the same time.

The topic of the former 3LW singer’s past came up during an interview with producer Carlos King, who asked if William ever dated Raz B.

“’Date’ is a loose word,” the 36-year-old replied. “I wouldn’t give that definition. I think I said ‘entanglement.’ With all of them except for [Omarion].”

While her response took King by surprise, the “Playas Gon’ Play” singer said she is not ashamed of her past.”

“I’m grown, I can admit it. Everybody has their hoe days. Let them have ’em! We’ll look back on them days when we’re older and be like, ‘Yeah. I was out there thot, thot, thottin’,” she said.

King then inquired if her X-rated rendevous happened “at the same damn time” with all three musicians, to which she confessed, “Only one time.” 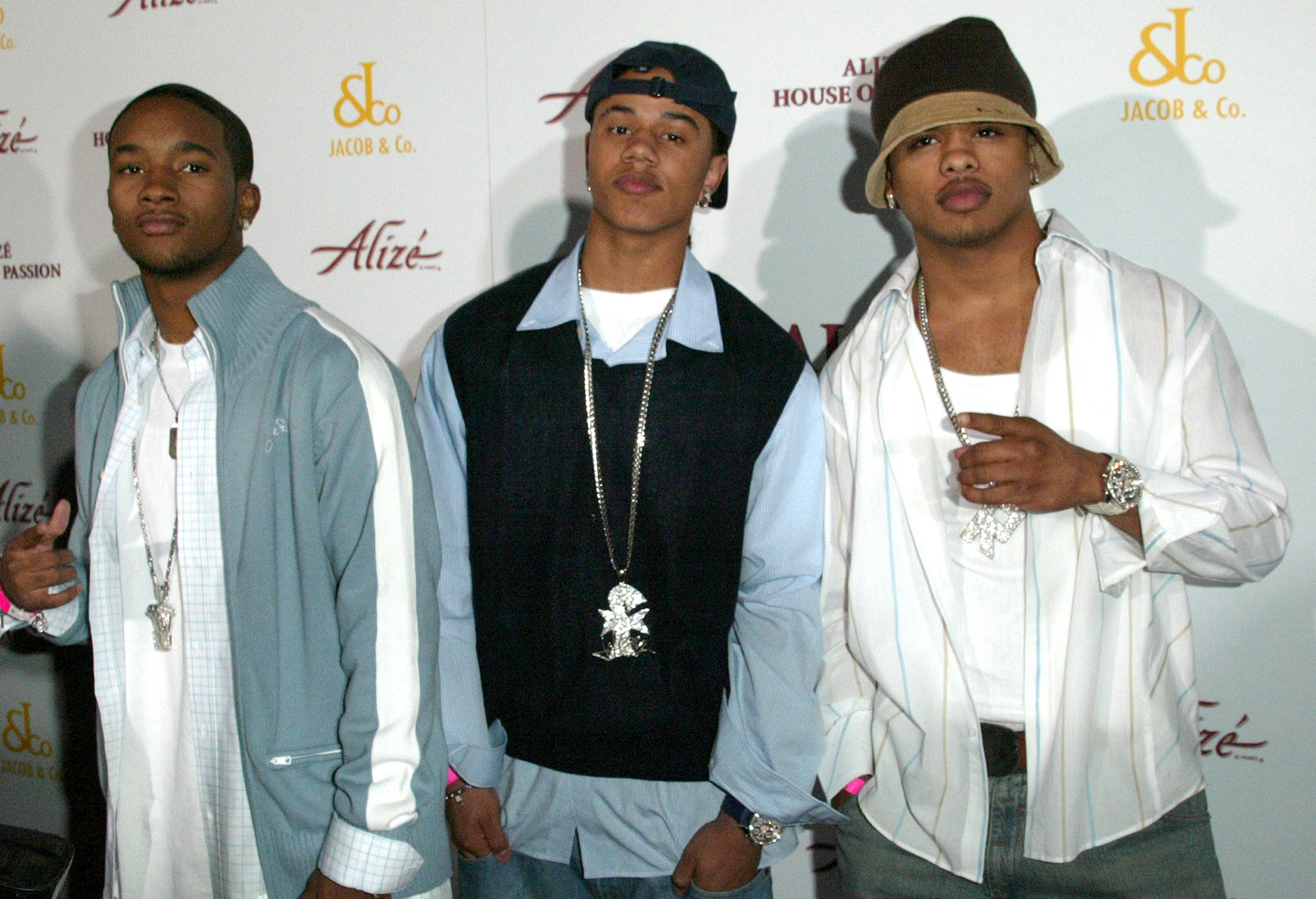 “That’s only a one-time thing. Look, everybody has to make mistakes,” she added.

The “Cheetah Girls” star then acknowledged how the interview will become viral due to her racy statements.

“I love that that’s going to be the headline: ‘Kiely’s a Slut.’ Yes, that’ll be a new one for me,” she quipped.

J Boog, Raz B and Lil’ Fizz have not responded to Williams’ allegations and the group’s lead singer, Omarion, was not part of the “entanglement.” 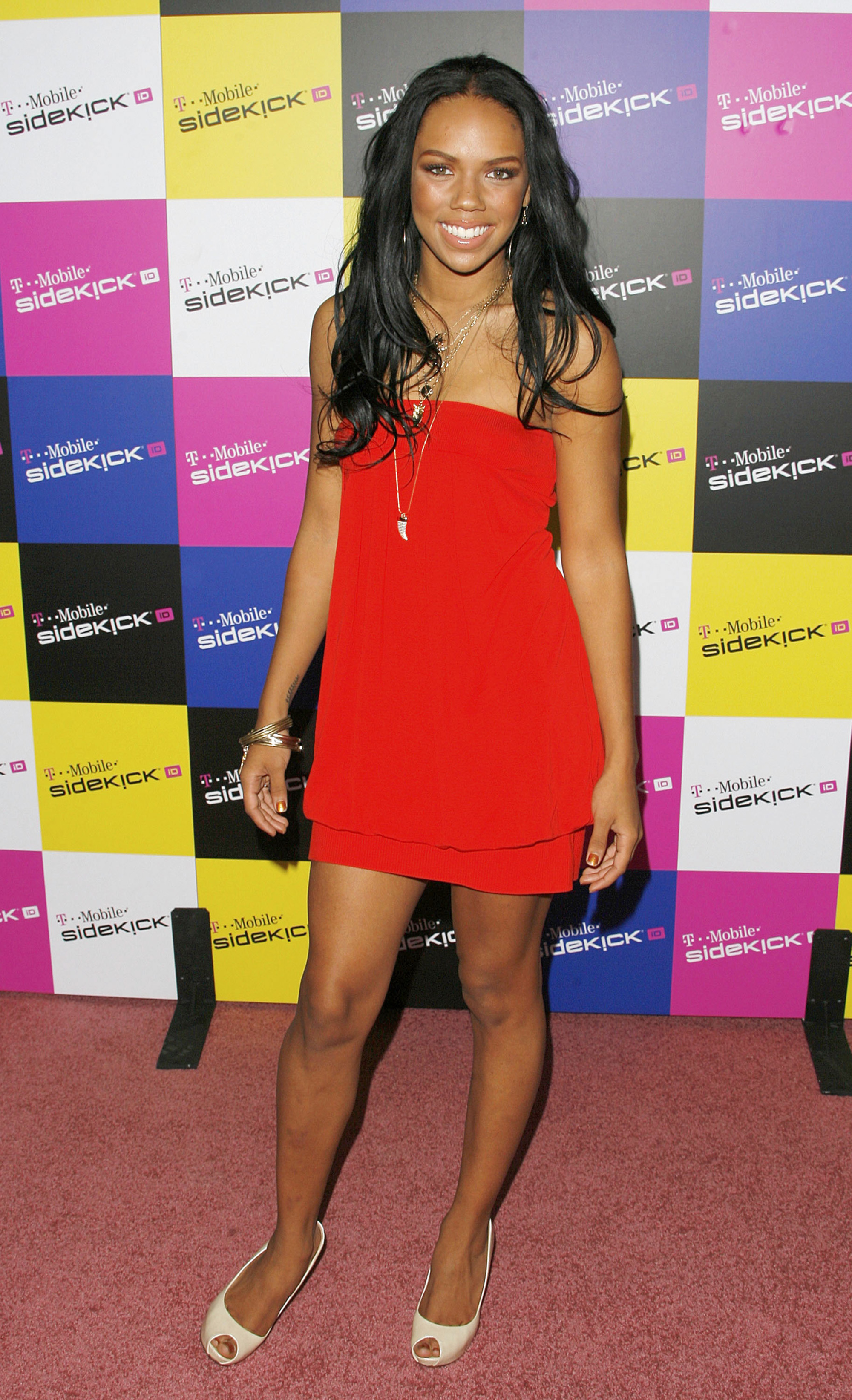 Williams rose to fame in the late ’90s when she joined Naturi Naughton and Adrienne Bailon to form the girl group 3LW. They garnered four Billboard Hot 100 hits, including “No More (Baby I’ma Do Right)” and “Playas Gon’ Play.”

While the group was making waves on the charts, drama began brewing between the three girls, causing the band to split in 2002.

That same year, Naughton revealed that an argument involving Williams’ mom and a food fight led to 3LW’s demise. 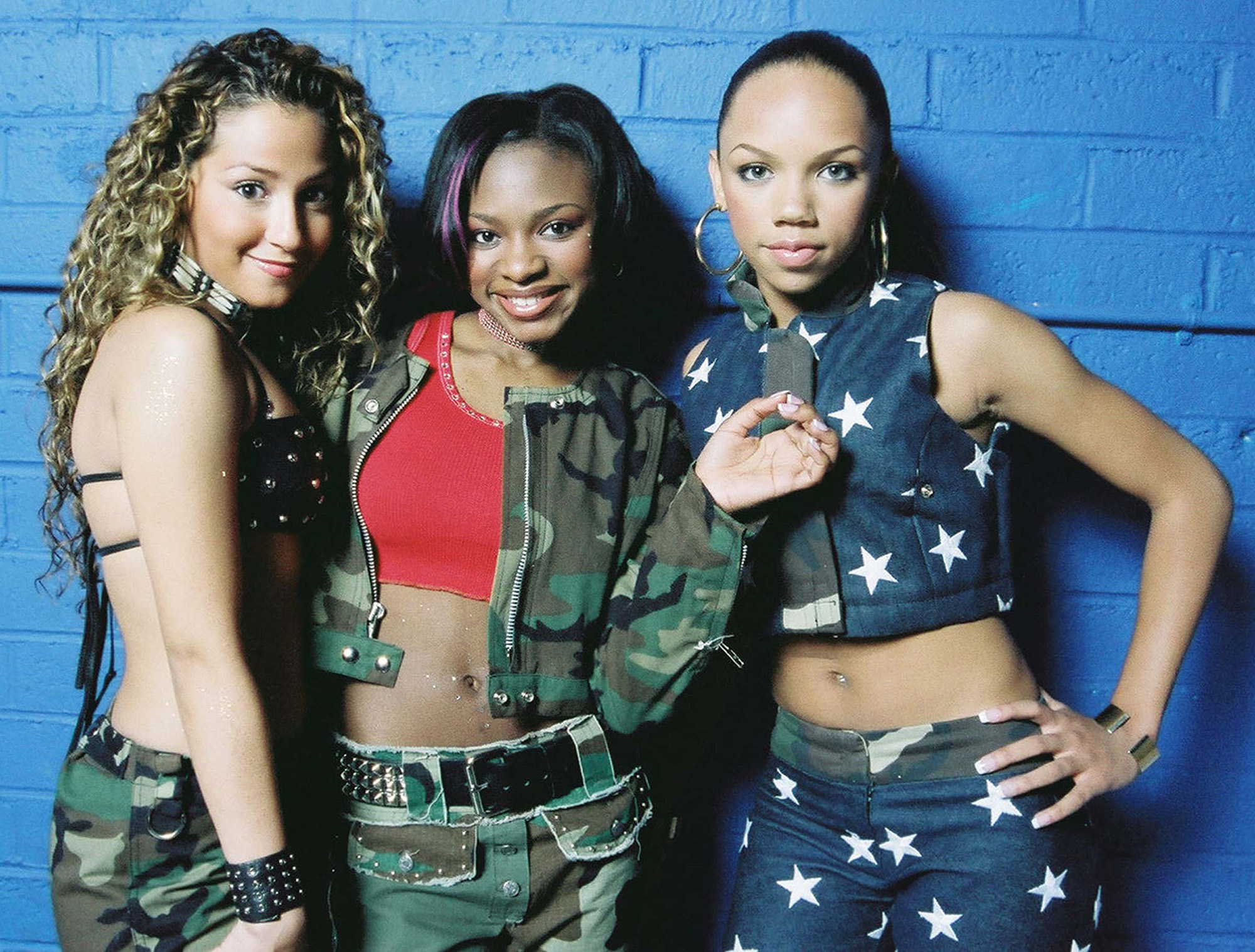 “There was an argument between me and [her mom], and Kiely and Adrienne are cursing me out. And before I know it, Kiely throws her plate of food all in my face — mashed potatoes, macaroni all in my hair, down my clothes, messing up my [hair]do!” she told MTV News in 2002.

The “Queens” alum, 38, added, “Nobody has the right to hit me. That’s not what I’m here for … to be physically abused. So I said, ‘Get me a flight back to Newark, New Jersey,’ and they wouldn’t even help me get a ticket.”

Despite how their group ended, Williams and Bailon went on to form the Cheetah Girls with Sabrina Ryan in 2003. Raven-Symoné was also part of the band, joining the ladies for vocals on their soundtrack albums.