Sometimes I think about the fact that my parents used to call each other on the phone to arrange dates (and not even on their own personal phones — on the communal phone in their dorm hall), and I want to shriek. Having the power to text your crush whenever you want is a serious game-changer, but texting your crush can also be seriously confusing, since you can’t always tell what the other person is thinking. Luckily, even if you can’t hear your crush’s voice, there are still some telltale signs the person you’re texting likes you.

There are the obvious signs, of course. If your crush takes 48 hours to respond to "Hey," then they’re probably just not that into you. If you only get one-word answers in response, things are also not looking great. But even if you’re getting non-caveman-like responses back in a timely manner, it’s not always easy to tell if your crush is smitten or just being polite. Elite Daily previously spoke to April Masini, relationship expert and founder of Relationship Advice Forum, and Damona Hoffman, relationship expert and host of the Dates & Mates podcast, and they told us the signs to look out for when you’re texting with a crush.

They Send Memes and GIFs 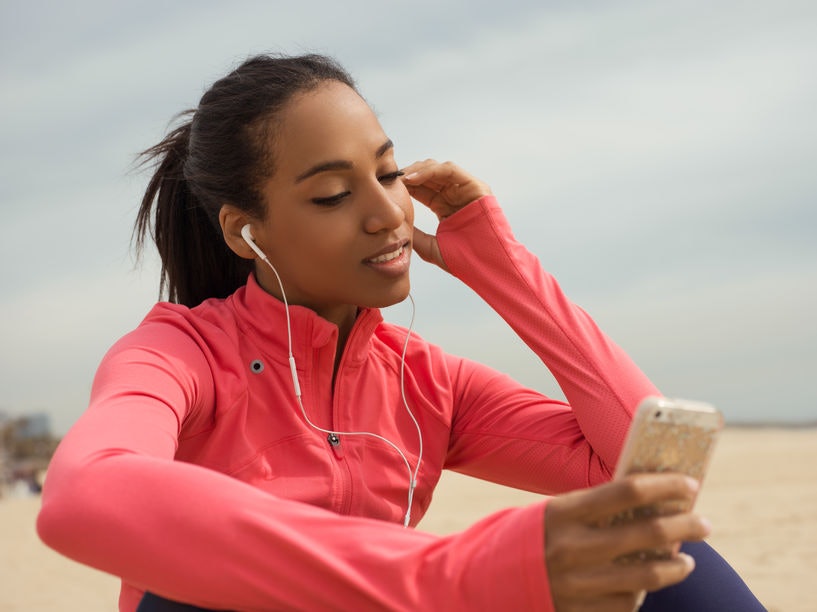 You may misinterpret a GIF response as laziness (why not respond with words?) or an out-of-the-blue meme as a result of boredom, but these kind of texts are actually a good sign. It suggests that you and your crush share a familiarity, and they understand what appeals to your funny bone, whether the GIF or meme alludes to a TV show or movie you both like, or they just have a feeling about what will make you laugh.

"Someone who sends lots of GIFs and memes is a creative person who’s thinking outside the box," Masini explained. “Instead of using the standard emojis, this GIF sender is looking for something to express feelings that is beyond what’s normal." It makes sense — if your crush is taking the time to type "Kevin from The Office laughing GIF" rather than just "haha," that’s got to mean something!

The best one-on-one conversations are a two-person effort. Rather than an interview, your texting conversations should feel like an even exchange of information. If you feel like you’re pulling teeth, it may be due to the fact that you’re the only one initiating. According to Hoffman, "never asking questions about you," is a sign they aren’t putting any effort in getting to know you.

Does your crush just tell you about their day when you ask, or do they also reciprocate and ask you about your own? Better yet, are they asking you about your day before you even ask about theirs? Chances are, if the questions are only being posed one way, your crush is trying to find a way to end the conversation, not keep it going.

They Spellcheck Their Texts

I can’t be the only one who’s been turned off by a crush who uses "your" when they mean to say "you’re." As strange as it sounds, grammar and punctuation matter, and not just because that indicates that your crush was paying attention in class. Just as you would spellcheck an email before sending to a professor, spellchecking texts indicates that the person sending wants the respect of the person receiving.

As Masani pointed out, sloppy texters "don’t think about the other person’s experience reading texts that are misspelled, poorly crafted, and not well punctuated." You spellcheck because you care. That said, obviously, you shouldn’t judge your crush for typos if they have a learning disability or a physical disability that makes typo-free texting more challenging.

They Know How to Banter 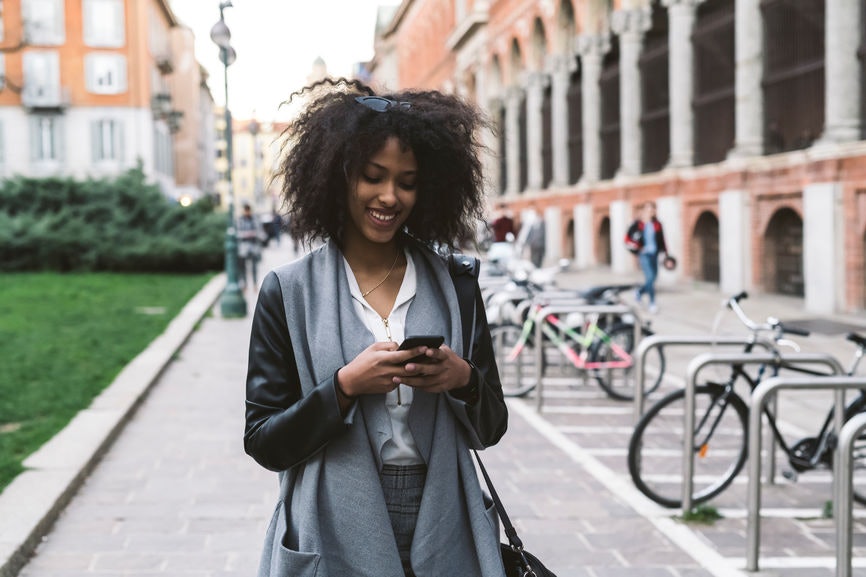 If you and your crush are really vibing, you’ll find that the chemistry is evident even through your texts. Of course, the only way to establish banter is the have two participants who are equally engaged. According to Hoffman, brief texts (even a cute emoji in lieu of a response) indicate that your dynamic is lacking.

"Everyone can be cute and clever in a few sentences," she pointed out. "If you’re not feeling a vibe over text and not having texting streaks, it’s likely that the chemistry isn’t there." Banter is all about quick wit, so it’s not enough for your crush to be witty — a sure sign of interest is a speedy reply. If your crush isn’t quick about responding, then the banter will quickly fizzle out.

They Open Up to You

When it comes to disclosing personal feelings, texting is a little complicated. As Masini explained, "There are people who are more comfortable behind a screen than they are in person," which can also lead to an oversharing situation (or a illicit pic situation). But of course, sharing isn’t always a bad thing (as long as the thing being shared doesn’t make you uncomfortable).

If you find that your crush is unwilling to divulge much when you ask specific questions or that your conversations rarely stray beyond impersonal topics, you may be texting a closed door. But if your crush starts to tell you things in confidence (or at least share things with you that they haven’t already shared in their Instagram Story), that means trust has been established, and that’s a very important thing.

Sure, a GIF will never be able to accurately portray the depth of your crush’s thoughts and feelings. But if you can at least identify whether they would give a thumbs-up or thumbs-down to the question of, "Do you like me?" texting will become a whole lot less stressful.