Seven-month-old twins died after being swept away by floodwaters in Waverly, Tennessee. The twins were ripped from their father’s arms as he tried to evacuate with all four of his children, according to family members.

At least 22 people died in the storm and the Humphrey County Sheriff Office Facebook page was filled with people looking for missing friends and family. GoFundMe pages were made asking for help for funeral expenses for the dead, including one for the twins.

“The mother grabbed a tree and the father had the two twins, the 5-year-old and 19-month-old and sadly the two baby’s left his arms,” writes Charity Hooks on the GoFundMe page created for the family. “This money could help them with a lot,” she said, adding that the twins parents, Danielle and Matt, lost their house in the flood. 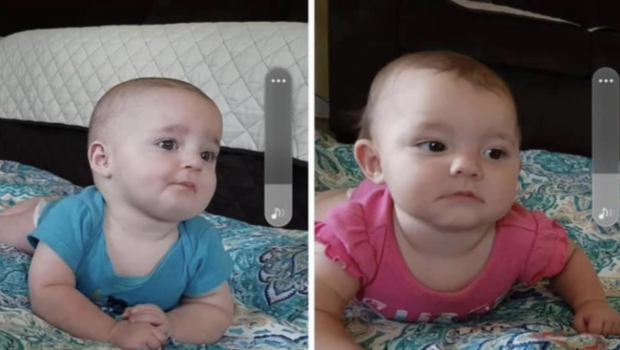 Angie Willeby, grandmother of the twins named Ryan and Rileigh, confirmed their Sunday morning death to WKRN. Willeby said the twins were later found dead after an extensive search. Their older siblings were unharmed.

CBS News has reached out to Hooks, Willeby and the twins’ mother and is awaiting response.

Up to 17 inches of rain fell in the county in less than 24 hours on Saturday, and Humphreys County Sheriff Chris Davis said many of the missing live in the neighborhoods where the water rose the fastest. Their names were on a board in the county’s emergency center.

Much of the community is now displaced, including Anna Mays, who told the Associated Press she and her brother tried to get on the roof of their home during the flood and ended up clinging to a tree. She held onto the front door and they were rescued by boat, but others weren’t so fortunate. Mays said her neighbor lost a daughter, who was about 7 or 8 years old.

On Sunday, at least 50 people were still missing. The Waverly Department of Public Safety is asking the community’s help in finding the missing, sharing their names on Facebook on Monday.