Regrouping. The Academy Board of Governors has moved up their timeline regarding its meeting about Will Smith’s actions after he slapped Chris Rock during the 94th annual Academy Awards last month.

Will Smith and Chris Rock’s 2022 Oscars Incident: Everything to Know

The board originally planned to discuss the consequences of the King Richard star’s outburst on April 18, but after Smith, 53, announced his resignation from the Academy on Friday, April 1, they’ve changed course. According to a letter obtained by Variety on Wednesday, April 6, the team is now meeting on Friday, April 8.

“The April 18 date was set in accordance with California law and our Standards of Conduct because our agenda included possible suspension or expulsion of Mr. Smith from membership,” Academy president David Rubin wrote in the letter. 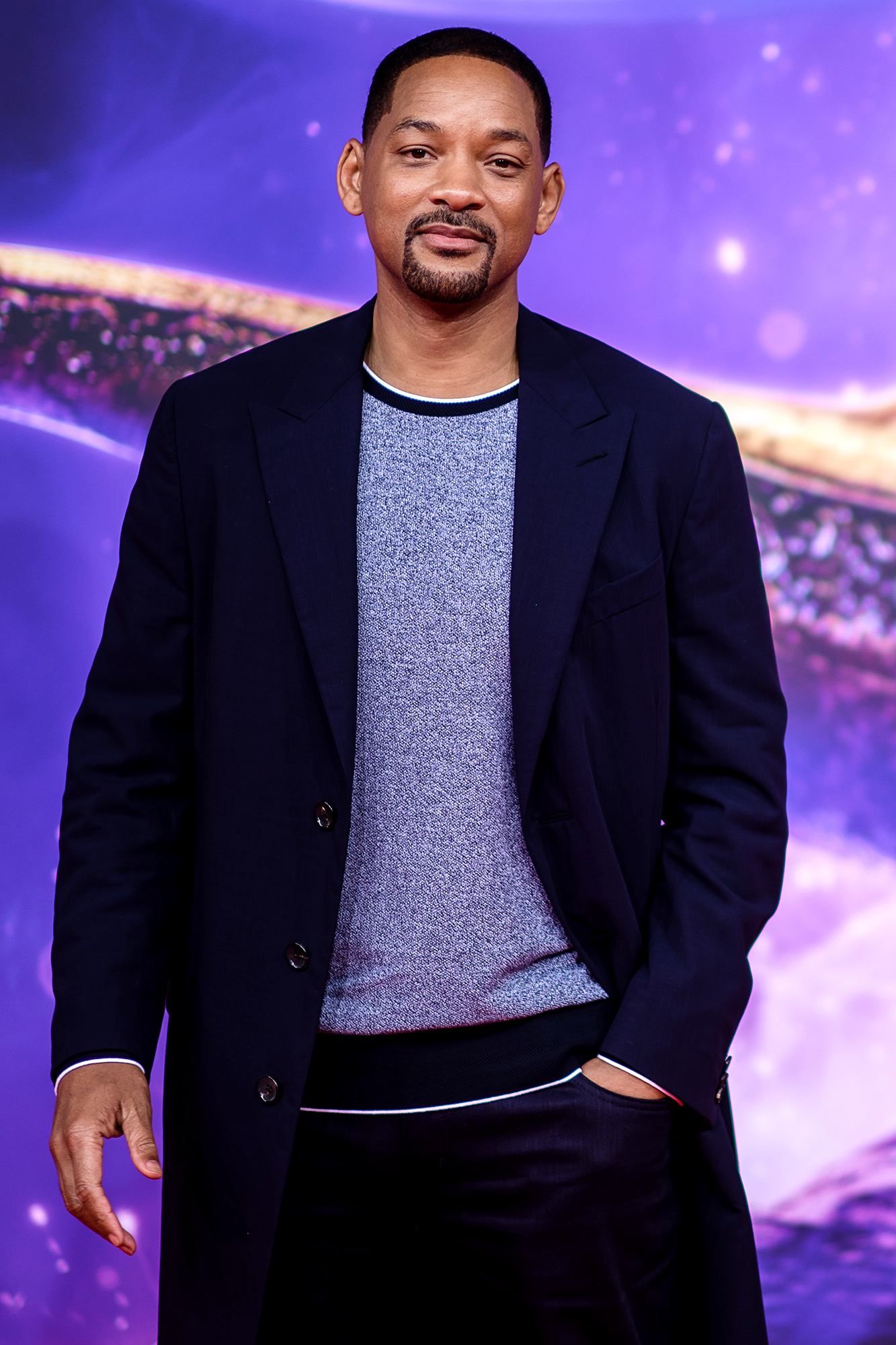 The initial timetable was agreed upon because the Academy was “required to provide Mr. Smith notice 15 days prior to the board meeting at which such action might be taken, and also give him the opportunity to provide the board a written statement no less than five days prior to that meeting.”

Rubin explained that following Smith’s resignation of his Academy membership “suspension or expulsion are no longer a possibility, and the legally prescribed timetable no longer applies.”

He concluded that it is “in the best interest of all involved for this to be handled in a timely fashion,” which is why the governors will now assemble on Friday. The meeting will take place via Zoom, and attendees will discuss Smith’s altercation with Rock, 57, in depth.

The Academy previously announced a formal review of what transpired at the Oscars on March 27, after Smith made headlines for slapping presenter Rock on stage.

The Saturday Night Live alum was caught off guard during the awards show when Smith told him to “keep my wife’s name out your f—king mouth,” after Rock made a G.I. Jane joke, referring to Jada Pinkett Smith’s bald head. (Pinkett Smith, for her part, has been vocal about suffering from alopecia.)

The Fresh Prince of Bel-Air alum apologized to the Academy and his fellow actors while accepting the best actor award later that evening. He didn’t, however, directly address Rock.

Smith issued a public apology on March 28, noting that he was “out of line and wrong” for how he responded to the comedian. A source exclusively told Us Weekly that the Men in Black star had not personally reached out to Rock following the drama.

Rock, for his part, broke his silence over the scandal during his comedy tour in Boston on March 30, saying, “I’m still processing what happened.”

Two days later, Smith resigned from the Academy of Motion Picture Arts and Sciences amid the organization’s notice of a disciplinary hearing. In his statement, the Wild, Wild, West actor called his actions at the Oscars “shocking, painful, and inexcusable.”

He again apologized to Rock and his loved ones, confessing, “The list of those I have hurt is long. … I betrayed the trust of the Academy.” In addition to resigning from the Academy, Smith made it clear that he “will accept any further consequences the Board deems appropriate.”

In the days that followed, a source exclusively told Us that Smith “feels terrible” about what transpired and is nervous about what will happen next. “His biggest fear is that he’s in the process of being fully canceled,” the insider said on Wednesday. “And there’s nothing he can really do about it except sit back, suck up his punishment like a man and try to atone however he can.”