The People vs Climate Change: Trailer for new documentary

The TV gardener and Daily Express columnist has joined more than 5,000 people to fight the plans, claiming they would turn the beautiful landscape into a “dustbin”. The incinerator in the Wey Valley near the South Downs National Park would burn up to 350,000 tons of waste a year. Its twin 260ft-tall chimneys would be visible more than six miles away.

Alan, 72, who lives close to the proposed site at Holybourne, near Alton, said: “We are all rightly being urged to organise our lives so we reuse, recycle and repurpose materials.

“It is quite irresponsible to build a towering incinerator in a rural part of a county which has three incinerators – in Portsmouth, Southampton and Basingstoke – already.

“Positioning a fourth on the edge of the national park is not only inappropriate, it is irresponsible.

“It saddens me after a year when the countryside and green open spaces have proved their worth that such a proposal should even be considered. I do hope that common sense and the potentially deleterious effect of such an undertaking will result in a rejection of these totally inappropriate plans.”

The Environment Agency has launched a three-week consultation into waste giant Veolia’s bid for the burner.

The company argues the plant will provide electricity for around 75,000 homes and stop 400,000 of waste being sent to landfill. 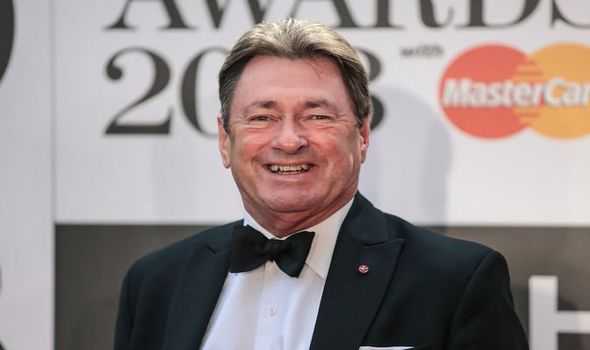 The campaign is being led by No Wey Incinerator, which said: “The waste will come mostly from outside the county, making Hampshire the incineration dustbin of the South of England.”

It claimed county plans show “the county already has enough incineration capacity to meet its needs, but lacks recycling capacity”.

No Wey said a recycling facility at the site will have to close, making Hampshire’s eco problem “even worse”.

Flower farmer Will Butler, 41, is 350 yards downwind of the location.

Veolia said their burner “will be one of the most advanced and efficient in the UK. It will create 300 jobs during construction, and enough energy to power 75,000 homes as part of the green recovery”.

Jane Austen lived in Chawton, down the road from Alton.