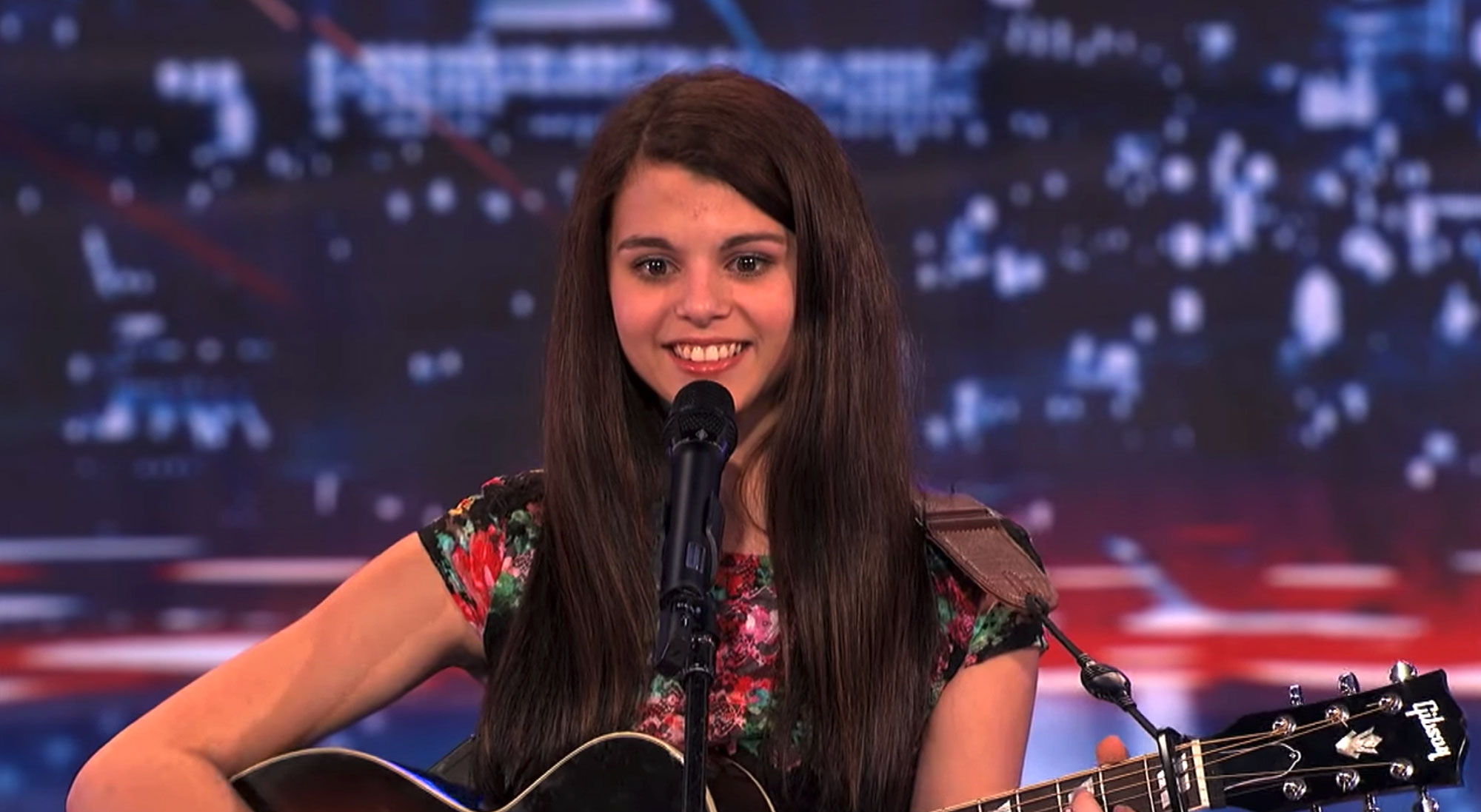 Rest In Peace. Skilyr Hicks, who competed on season 8 of America’s Got Talent, died on Monday, December 6, at age 23.

The singer was found dead in a friend’s home in Liberty, South Carolina, Hicks’ mom, Jodi, told TMZ on Tuesday, December 7. Although her cause of death is unknown, Jodi went on to tell the outlet that her child struggled with mental health issues and substance abuse.

“She will live on through her music,” Jodi said, noting that the musician, who is survived by four siblings, loved using her music to help people in need.

Sharon! Howie! Every ‘AGT’ Judge Through the Years

When Skilyr was 14, she competed on the NBC show, auditioning for Heidi Klum, Howie Mandel, Howard Stern and Mel B. She sang an original song titled “Second Chance” in the next round of America’s Got Talent. 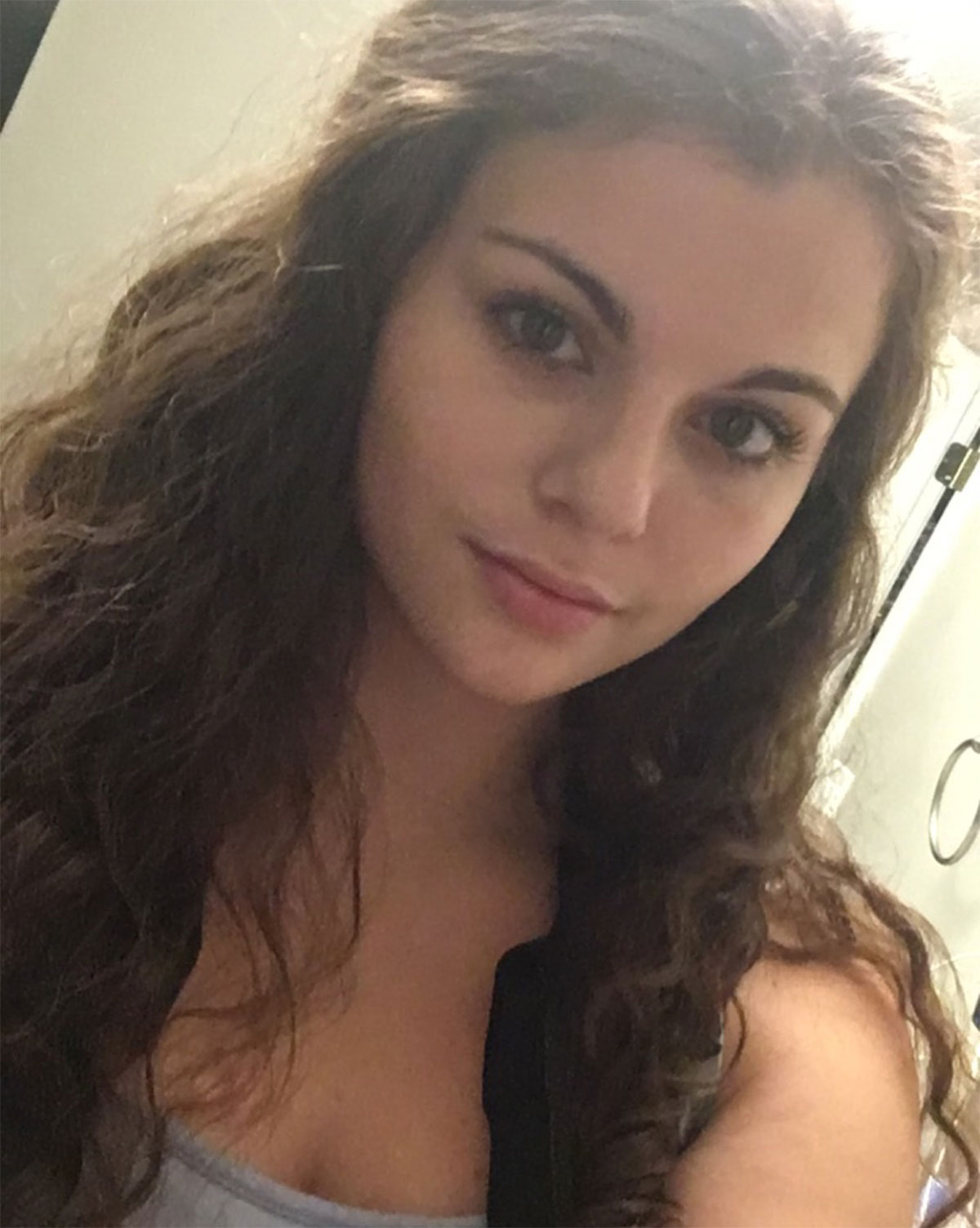 The songwriter opened up about the inspiration behind the song at the time, saying, “A few years ago, my dad passed away and that was a really difficult time for me. Music helped me let out all of the emotion that was building up inside of me. Music has brought me through a lot of difficulties in life and now it’s bringing me toward my dream.”

After her performance, Mel, 46, told her fellow judges: “She looked terrified. She did not look like she enjoyed it at all.”

Skilyr was cut from the show before the live rounds in New York City. Three years later, she made headlines when she was charged with domestic violence for allegedly assaulting three of her family members after coming home intoxicated. Skilyr was arrested again the following year for underage alcohol consumption and intoxication. 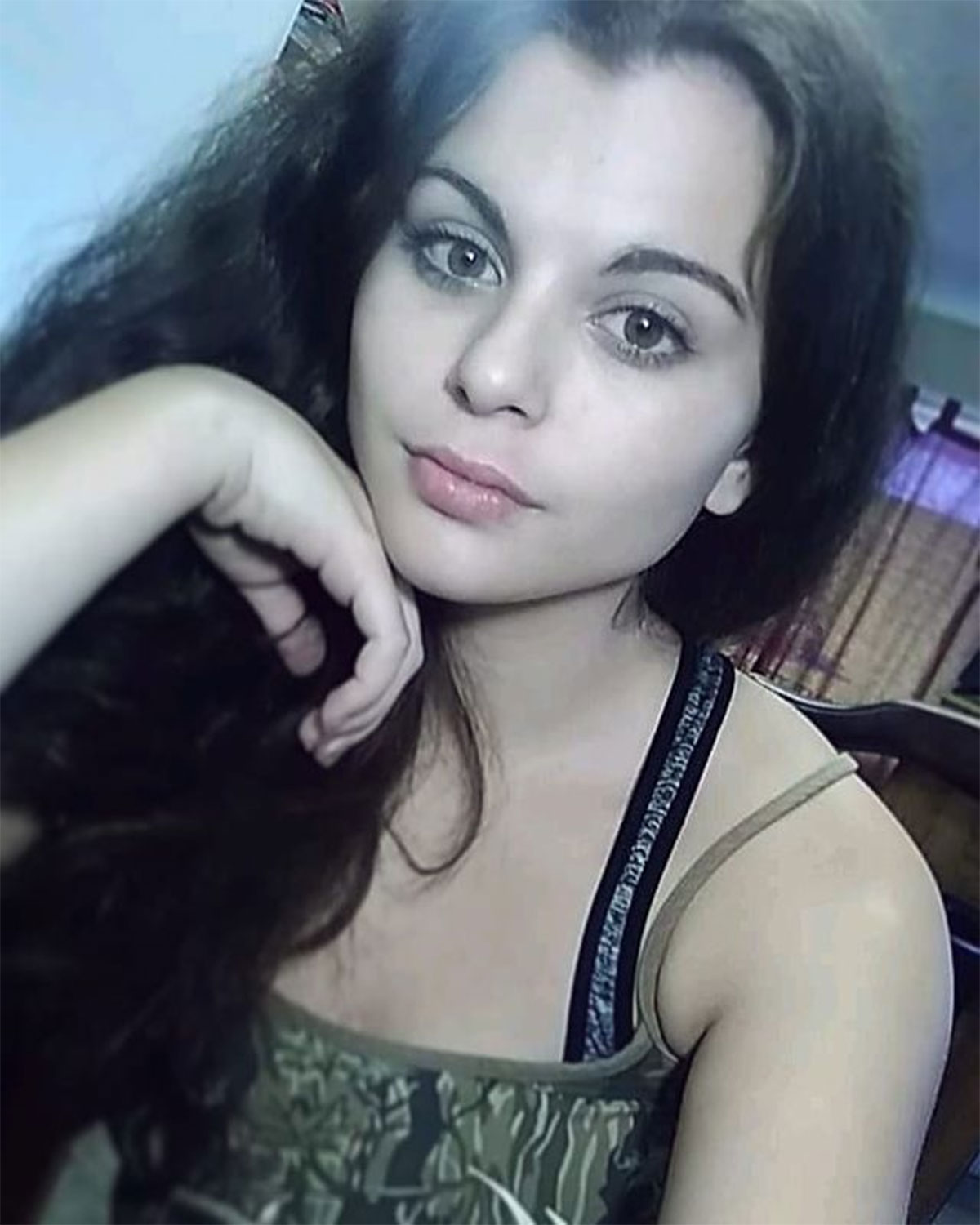 Most Shocking Celebrity Deaths of All Time

“It is with great sadness we inform you all of the loss of our bandmate/brother/and friend @jayjayrocks,” the Mettal Mafia members wrote in a statement at the time. “It still doesn’t feel real and we would give anything to change it. Please respect the family, as well as our wishes as we take our time to grieve and process this detrimental loss. We miss you brother, every second of every minute, of every day. Thank you for teaching us all to laugh a little more. Rock in Paradise.”