Luann de Lesseps on Tom D’Agostino’s engagement: ‘Happy we both moved on’

How Luann and Gizelle brought ‘Housewives’ style to ‘Project Runway’

These days, “Real Housewives” reunions are quite literally the event of the season.

But, as Andy Cohen remembers it, the episodes weren’t always filled with “Housewives” in glamorous get-ups from high fashion brands.

“In the early days of ‘Orange County,’ the fashion was just terrible,” the 53-year-old “Watch What Happens Live” host said in a recent interview with Vanity Fair.

“If you look at the first few years of reunions, Orange County, Atlanta and New York, they were basically wearing — I don’t even think what they would wear to a cocktail party. I think it was more what they might wear to a PTA meeting.”

The franchise has come a long way from the casual days Cohen recalled, however, with Housewives across cities now enlisting glam squads to perfect their elaborate ensembles. 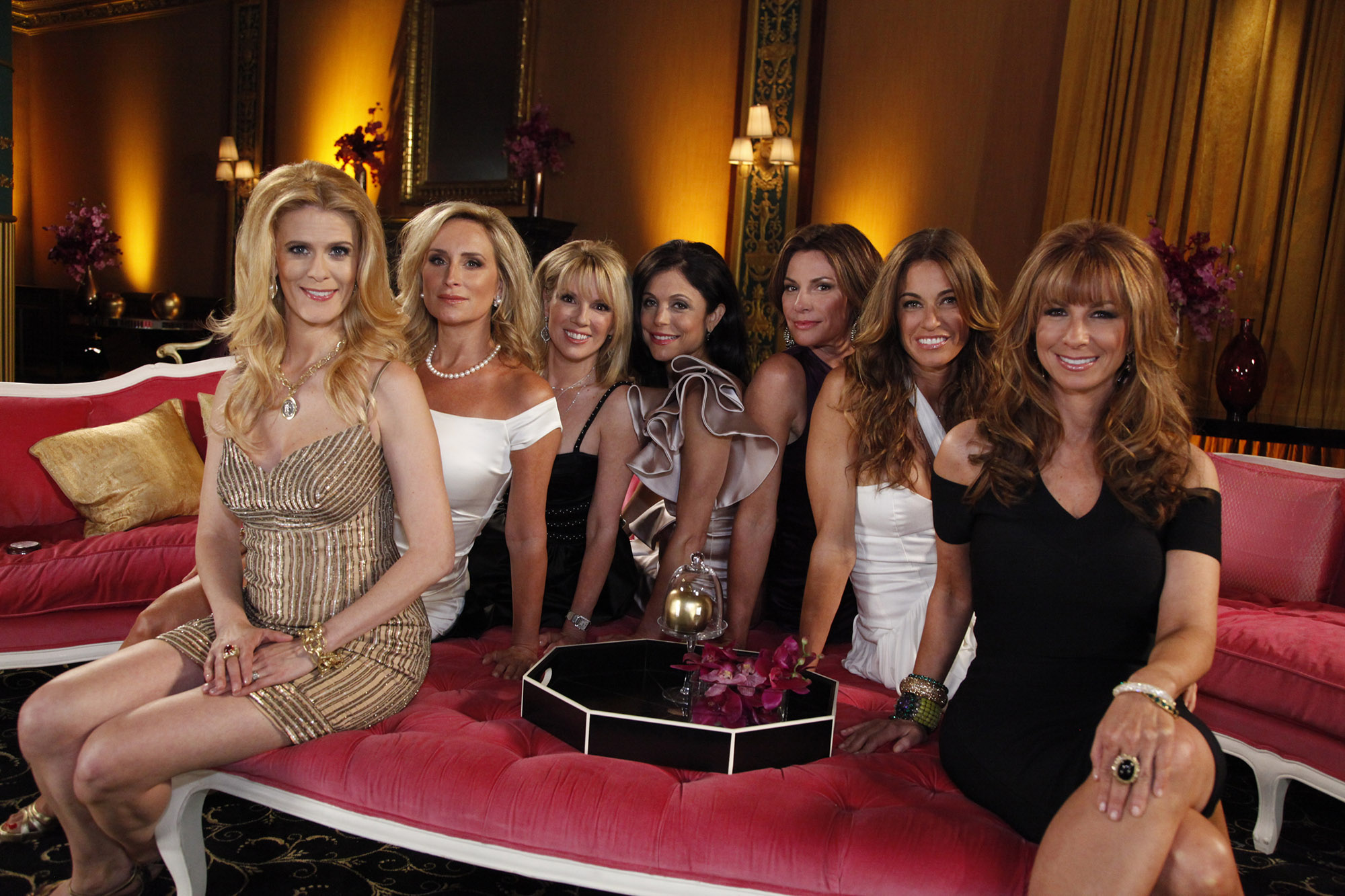 “I think people have loved seeing what they wear now,” he added of the Bravolebs. “They were meant to be aspirational and that’s what they are.”

With reunions having transformed into major pop culture events – as Cohen put it, “a reunion-show dress at this point actually means something” – several “Housewives” recently participated in a cross-over with “Project Runway.” The episode, which aired on Jan. 6, saw design contestants try their hand at creating a reunion look, an assignment Cohen called “a logical challenge”

“For the Housewives, getting ready for a reunion — this is like their prom dress,” he explained, adding, “I love the dynamics that play out when you have a Housewife as a client to a designer and seeing the interaction between the Housewives and the designer who wants to win the challenge.” 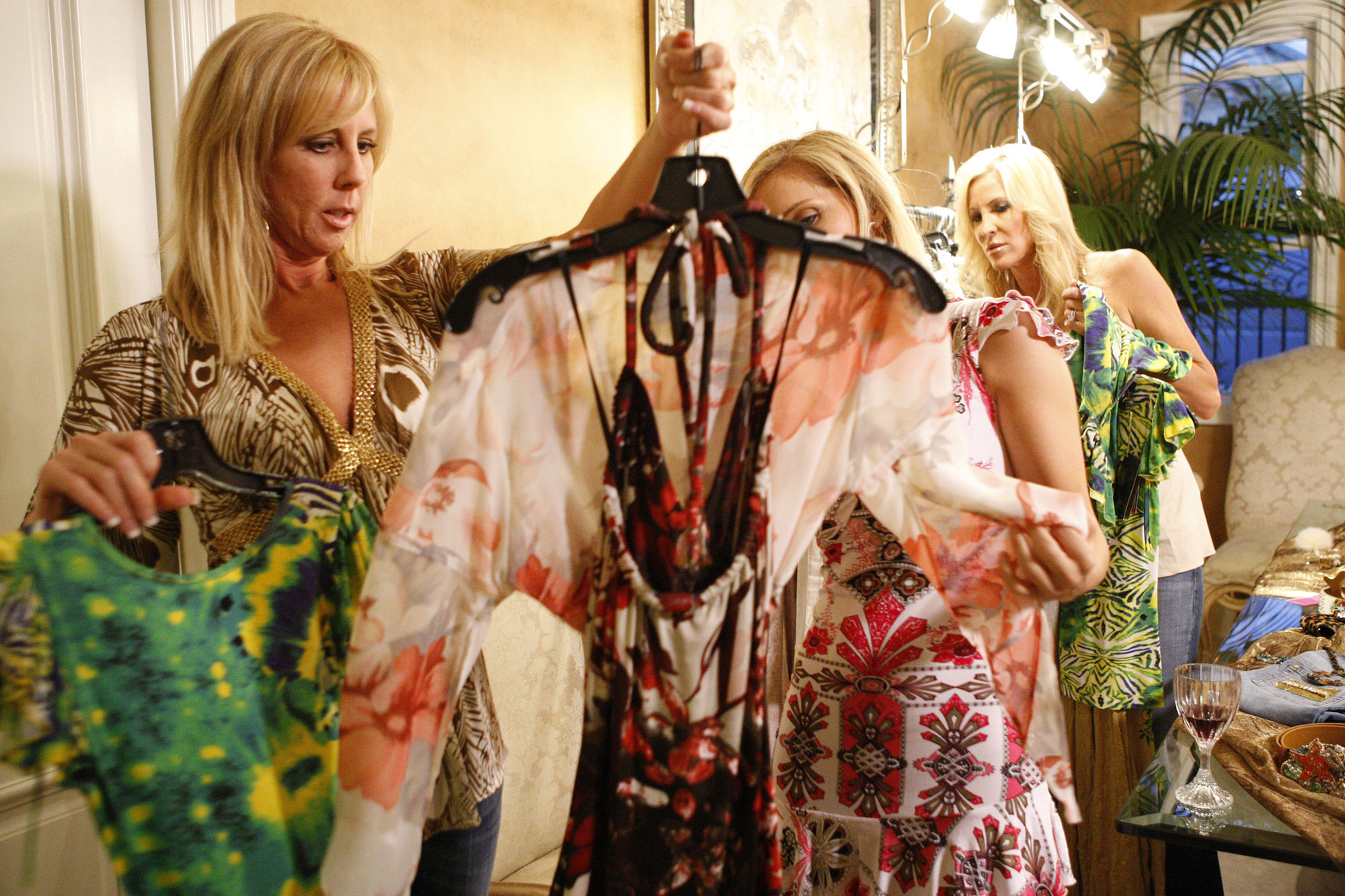 “It’s been a while, so it’s nice to be back on the runway — especially on ‘Project Runway,’” de Lesseps recently told Page Six Style of strutting her stuff on the show. “I just felt so gorgeous in that dress that it made my catwalk seem easy.”