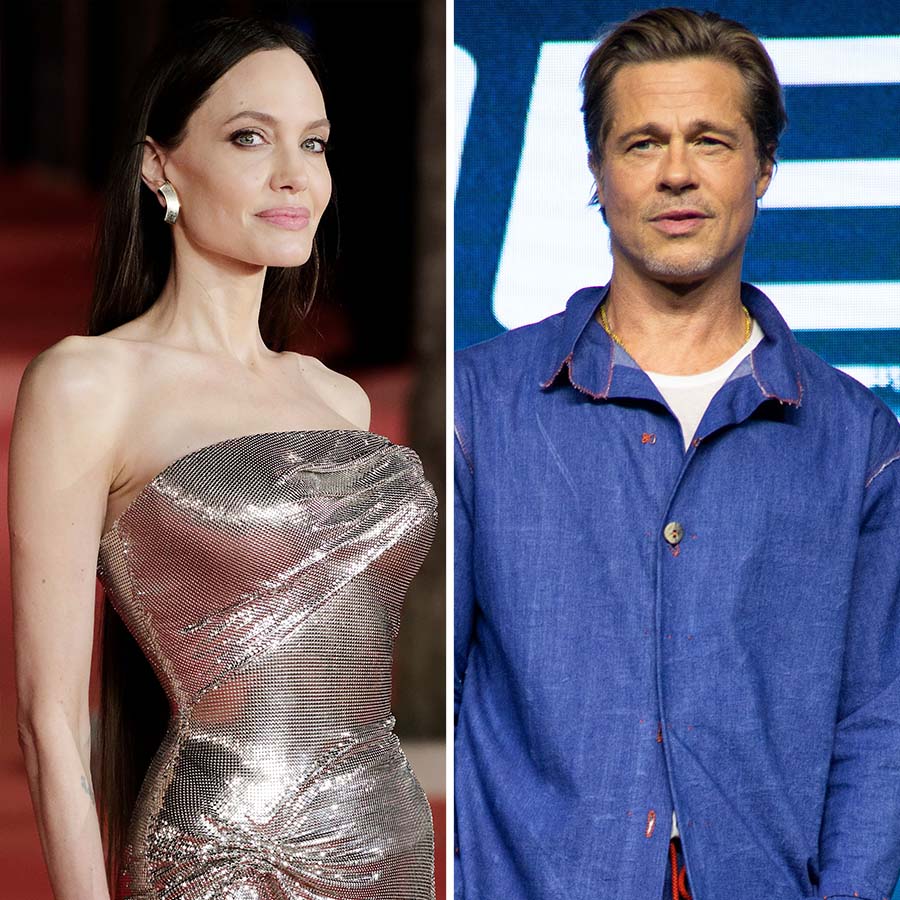 Angelina Jolie detailed past abuse allegations against ex-husband Brad Pitt in new court documents filed in the duo’s ongoing battle over the French winery they shared during their relationship.

The Wanted actress, 47, disclosed new information about a September 2016 flight that she and Pitt, 58, took with their children from France to California. In documents obtained by Us Weekly, Jolie’s lawyers alleged that the Ad Astra actor was “physically and emotionally abusive” toward his then-wife and their kids throughout the flight.

“When one of the children verbally defended Jolie, Pitt lunged at his own child and Jolie grabbed him from behind to stop him,” Jolie’s legal team alleged in docs filed in Los Angeles on Tuesday, October 4. “To get Jolie off his back, Pitt threw himself backwards into the airplane’s seats injuring Jolie’s back and elbow. The children rushed in and all bravely tried to protect each other. Before it was over, Pitt choked one of the children and struck another in the face. Some of the children pleaded with Pitt to stop. They were all frightened. Many were crying.”

Brad Pitt and Angelina Jolie’s Battle of the Winery: Everything to Know

The Unbroken director filed the complaint against her ex-husband as part of the pair’s fight over Château Miraval. Pitt previously claimed that he wanted to buy Jolie’s share in the winery, but she sold it to a third party without his knowledge.

In the new docs, the Girl, Interrupted star claimed that she did give her ex the opportunity to buy her out, but he allegedly demanded she sign a nondisclosure agreement “that would have contractually prohibited her from speaking outside of court about Pitt’s physical and emotional abuse of her and their children.” After she refused to agree to that provision, the Oscar winner “walked away from the deal.”

This story is developing.