Archie Panjabi admits “it’s been so long” since she exited The Good Wife in 2014 — but she still does remember that final bar scene with Julianna Margulies.

The Good Wife Cast: Where Are They Now?

“I know we had drinks at the bar,” she exclusively told Us Weekly of how she felt about her story line ending. “No, I think I probably have to watch it again and see how I feel. Sometimes you watch stuff so many years later and you have different opinions on it.” 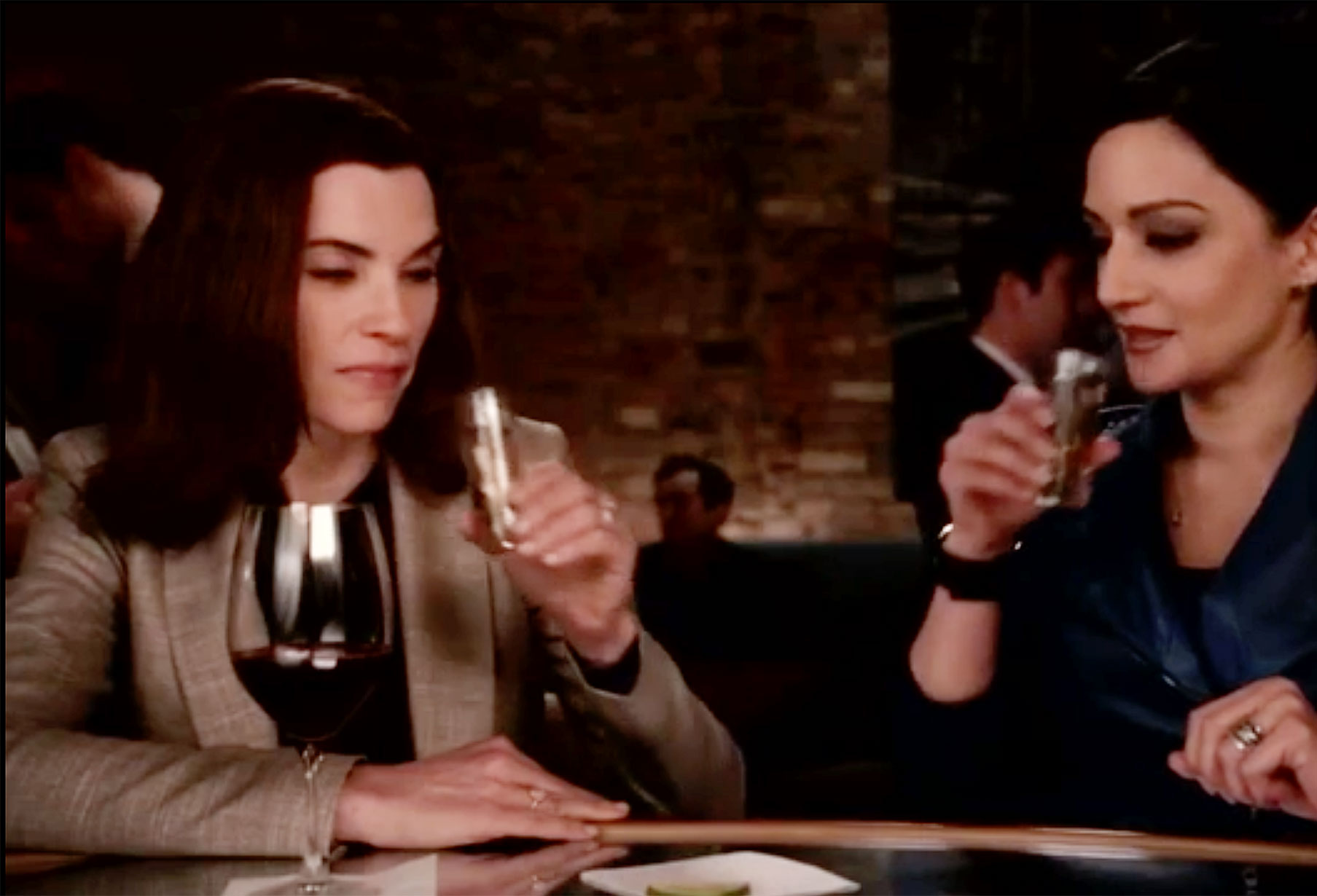 Panjabi, 49, and Margulies famously shot their last scene separately with CGI, which led to a years-long rumored feud between the two actors.

When asked of her reaction to audiences still invested in the Kalinda Sharma and Alicia Florrick exchange, she told Us: “The fact that you have people interested in the show and those characters, and they’re so invested in it, you know, it’s just a testament to how great that show was.”

Panjabi and the ER alum, 55, have never directly addressed the rumors. “Let’s put it this way. We are living in a world where everybody wants to know everything. I completely understand why everyone asks about it,” Panjabi told The New York Times in April 2020 about the supposed rift. “Everybody I meet asks me about it, in some roundabout way. I just feel like, I’m doing work because of that character. Before Kalinda, I was always coming in for a few lines and it was hard to get roles. If people always want to know what happened, OK, it’s a small price to pay for all the wonderful things that show has given me. It sounds diplomatic, but it’s how I feel.”

Five years earlier, CBS boss Nina Tassler called it a “satisfying ending” for the characters. “I’m not going to reveal movie magic,” Tassler told reporters at the CBS executive session at the TCA 2015 summer press tour. “I stand behind how Robert and Michelle [King] produce their show.”

Margulies, for her part, previously told Vulture that it was all “gossip” in October 2015. At the New Yorker Festival, she commented: “There’s no story there, sorry … I actually had heard [that rumor] and I feel that it has been talked about and answered. I feel people just like to have gossip or make something into something that isn’t there. There’s no animosity on my part. It’s a shame …”

The Good Wife ran for seven seasons from 2009 to 2016, and also starred Josh Charles, Chris Noth, Christine Baranski and Matt Czuchry. Panjabi exited one season before the series finale.

“What do I miss most about playing Kalinda? You know, I had six years of it, so I kind of feel like, I don’t know if I miss anything,” she told Us. “It’s probably wearing the leather jacket. Because she did have a mean wardrobe of leather jackets. It’s been a long time. Yeah, the boots and the leather jacket.” 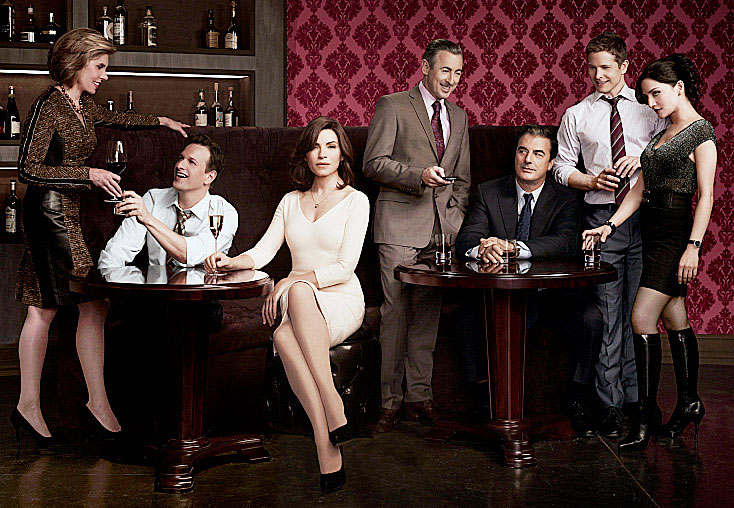 The Blindspot actress had a close bond with Czuchry, 44, which continues to this day. “I’m so proud. He’s done so well,” she gushed, noting she “absolutely” still keeps in touch with him. “I think he’s now on season 5 of The Resident. And, you know, he always talked about wanting to lead his own show and I’m really proud to have seen him done that now after The Good Wife. He did Gilmore [Girls] then The Good Wife and now gone on to The Resident. … He’s been so successful so I’m incredibly proud of him.”

Kalinda and Czuchry’s Cary Agos had a brief, intimate relationship on the series, but Panjabi never chalked them up to be an endgame situation.

Gilmore Girls Cast: Where Are They Now?

“I don’t think Kalinda probably wanted to end up with anybody,” she revealed. “I think Kalinda just enjoyed — she didn’t want to settle down with anyone.”

Panjabi currently plays Kendra Malley, a Transport Safety and Investigations Bureau investigator, on Peacock’s Departure. The conspiracy series focuses on one incident throughout an entire season, whereas Kalinda would often solve a new case each episode on The Good Wife as an in-house private investigator at Stern, Lockhart, Gardner.

“I think both are fun. And I feel what I love most is being able to have variety. I get bored if I do the same thing over and over again. I was blessed with The Good Wife because it was a really good, very well written show. And my character I had a lot of fun to do,” she explained. “But generally, I get bored if I’m working on the same thing day in, day out. And what’s so nice I think with The Good Wife is you had great writing. You didn’t know where your characters were going. That kind of kept you excited. With Departure, it’s quite fun to know what the end result is. And the fun comes in trying to find different leads from A to Z, how you can still make that exciting and interesting. So they’re both challenging and they’re both fun in their own way. And they both keep me on my feet.”

That doesn’t mean she’d return as Kalinda in the show’s spinoff The Good Fight, though, which was recently renewed for season 6.

“[I’ve played] Kalinda for six years and right now I’m absolutely loving having the opportunity to play different characters like Kendra on Departure,” she told Us. “So I kind of lined up doing some exciting stuff. So right now, it’s not in the cards for me.”