Are millennials killing off the traditional breakfast? A third of under-35s have NEVER eaten a boiled egg with soldiers and skip cornflakes and marmalade in favour of Insta-friendly avocado toast and cloud eggs

While a bowl of cornflakes and toasted soldiers with soft boiled eggs have been enjoyed as morning meals for generations, they may soon be a thing of the past with millennials opting for avocado toast, pancakes and waffles instead.

A new national study has revealed a host of classic British breakfast items could die out within a generation, with 71 per cent saying they may never have toast or cereal for breakfast again.

According to the study by Tabasco, one in three adults under the age of 35 hasn’t tried the British classic of boiled eggs with toasted soldiers, while 27 per cent have never had a bowl of cornflakes for breakfast.

Kippers, grapefruit, marmalade and black pudding may also die out, with at least half never trying them, while 57 per cent of young Britons have never even heard of kedgeree – an Anglo-Indian dish of cooked flaked fish, boiled rice, parsley, hard-boiled eggs, and curry powder with butter or cream. 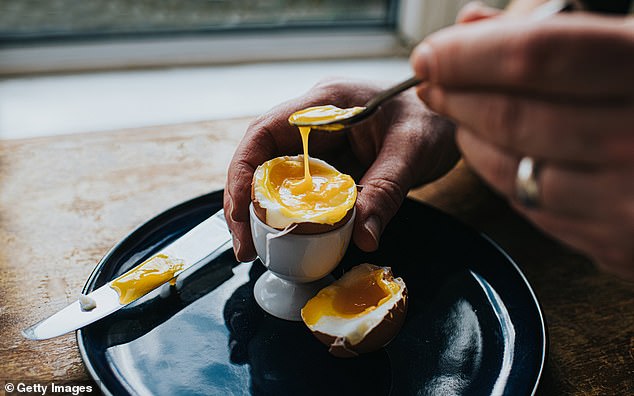 Fallen solider! One in three Brits ages 18-35 have never had toasted soldiers with soft boiled eggs for breakfast 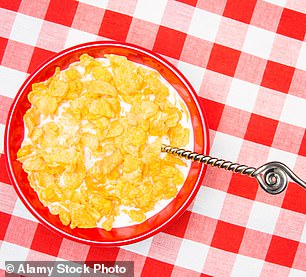 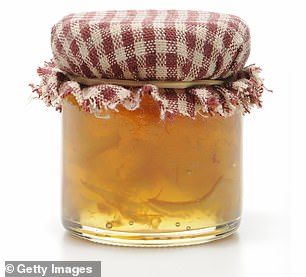 Instead, Millenials and Gen Z diners are opting for Instagram-friendly treats such as decadent avocado toast and ‘cloud eggs’, a fluffy scrambled egg white with a perfectly runny yolk.

And the much-loved full English could also be in decline as one in five of those polled prefer to opt for a vegetarian or vegan alternative instead.

Many also confessed to wanting the first meal of the day to be photogenic, with 15 per cent admitting to scrolling through Instagram for breakfast inspiration.

And traditional breakfasts are not the only foodstuffs that have seen a decline in popularity amony younger consumers.

BRITISH BREAKFASTS WHICH ARE DYING OUT

In 2018, global food giant Heinz announced it was ditching the name Salad Cream after 104 years, in favour of Sandwich Cream to ‘fairly represent’ how it is actually used by customers.

The company claimed just 14 per cent of buyers were using it to dress salads, and that it had become much more popular in sandwiches as an alternative to mayonnaise.

According to The Grocer, is considered the new name to represent its appeal to ‘younger shoppers.’

Dozens of Twitter users blamed millennials for the decision. One tweeted: ‘To add to the long list of things Millennials have killed: HEINZ SALAD CREAM.’ 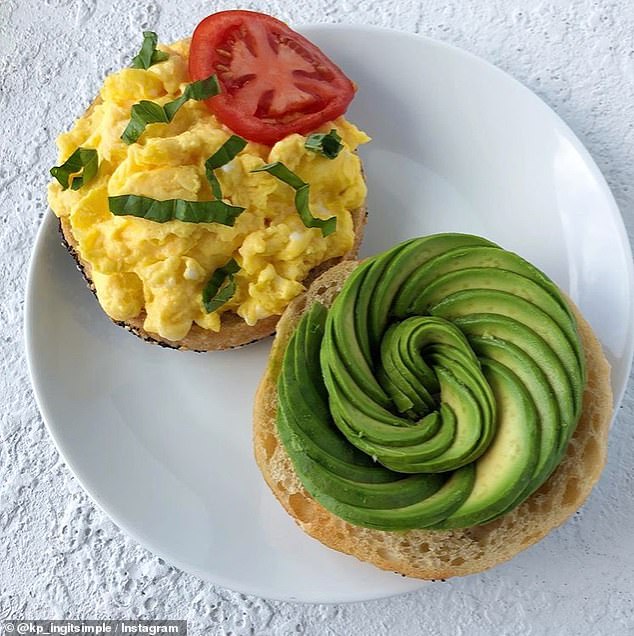 Instead, Millenials and Gen Z members are opting for Instagram friendly treats such as decadent avocado toast (pictured)

In the end, Heinz decided to stick with Salad Cream, after listening to ‘the will of the people’.

Another condiment-based controversy broke out last year, when it was revealed that traditional brown sauce has been ditched from fry-ups, in favour of ketchup.

The spicy favourite is the condiment of choice for only 12 per cent of 16-24 year olds, less than half the 26 per cent average across all generations.

And in January this year, it was reported that curry houses are facing a period of ‘unprecedented decline’ thanks to the changing tastes of younger diners looking for ‘lighter’ options 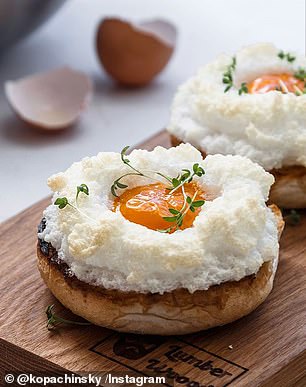 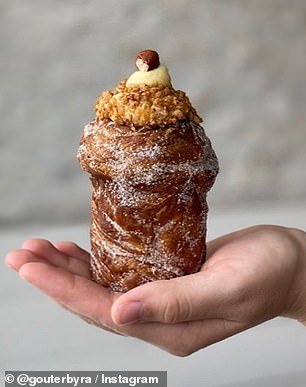 Millenials  are opting for Instagram friendly treats ‘cloud eggs’, a fluffy scrambled egg white with a perfectly runny yolk (left) and cruffins, a cross between a muffin and a cronut (right)

A spokesperson for TABASCO® Sauce said: ‘We know millennials and Gen Z are seeking adventure in their everyday and the research indicates this is also the case when it comes to their breakfast choices.

‘Millennials and Gen Z in the UK today are much more likely to get creative first thing in the morning, favouring more modern dishes like avocado toast, shakshukas and burritos for breakfast.

‘They clearly see breakfast as the most important meal of the day and are very unlikely to feel satisfied with just the traditional choices favoured by previous generations.

‘Instead young Brits are looking for breakfasts that are exciting and photogenic, but most importantly packed with flavour’.