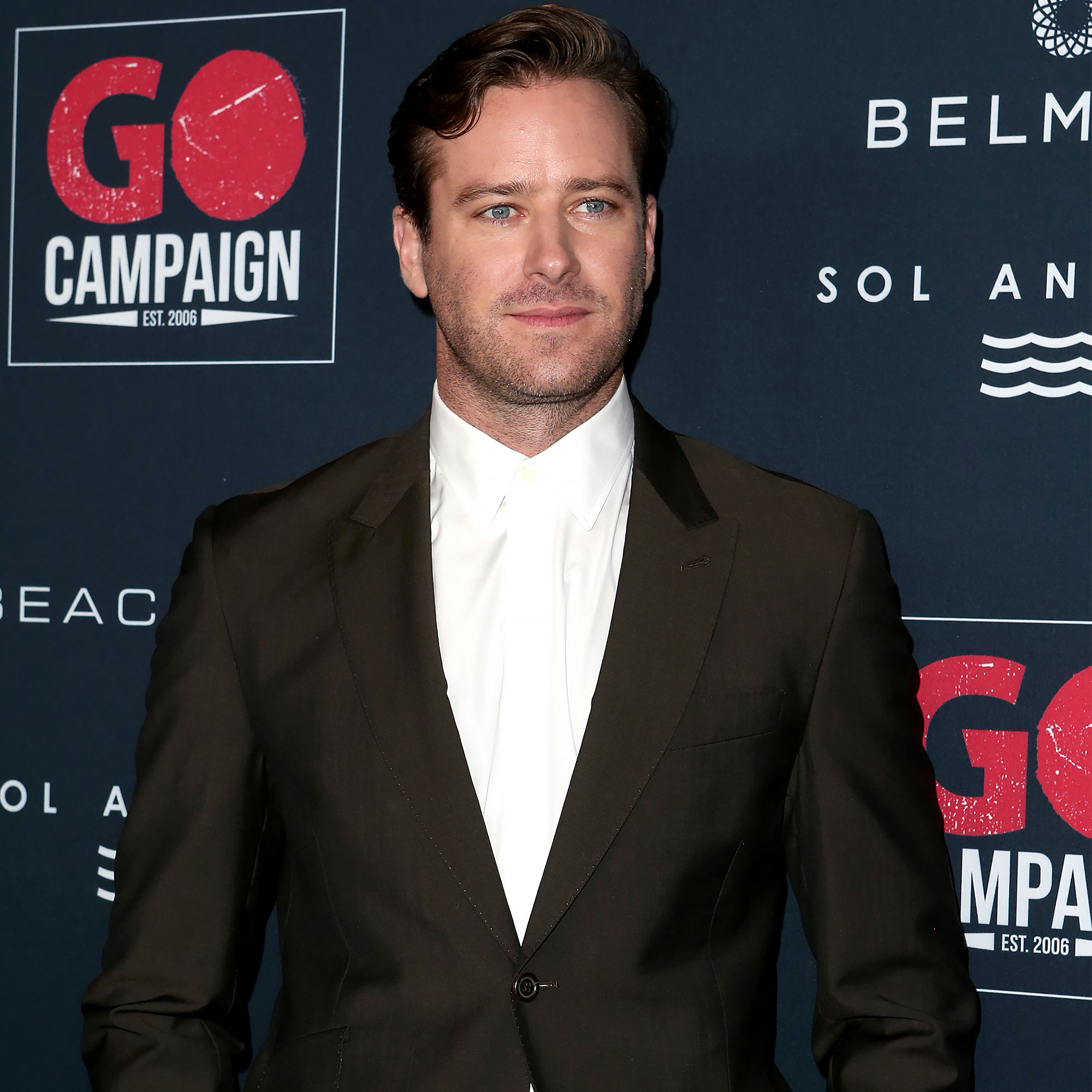 Moving on. Armie Hammer has checked out of the rehabilitation facility he entered in May after he was accused of abuse and rape by multiple women.

Celebrities Who Have Been to Rehab

“I can confirm that Mr. Hammer has left the treatment facility and is doing great,” a lawyer for the Call Me By Your Name star, 35, told Us Weekly on Monday, December 13, without specifying when the actor checked out.

The Golden Globe nominee entered a Florida rehab center on May 31 to undergo treatment for drug, alcohol and sex issues, according to a report at the time from Vanity Fair. An eyewitness saw Hammer’s estranged wife, Elizabeth Chambers, drop him off at the Grand Cayman airport to leave the Cayman Islands, where he had been staying.

The Cupcake Wars alum, 39, and the Lone Ranger actor called it quits in July 2020 after 10 years of marriage. The duo share daughter Harper, 7, and son Ford, 4.

The controversy surrounding Hammer began in January when alleged text messages between him and several women surfaced online. The unverified missives detailed the actor’s disturbing fantasies, including rape and cannibalism.

Shortly after the alleged texts appeared, the Sorry to Bother You star dropped out of the film Shotgun Wedding, which also stars Jennifer Lopez.

Armie Hammer’s Most Controversial Moments Over the Years

“I’m not responding to these bulls—t claims, but in light of the vicious and spurious online attacks against me, I cannot in good conscience now leave my children for four months to shoot a film in the Dominican Republic,” the California native told TMZ in January. “Lionsgate is supporting me in this, and I’m grateful to them for that.”

The scandal continued when Hammer’s ex-girlfriend Paige Lorenze claimed that he branded her during their relationship. A lawyer for the Mirror Mirror star vehemently denied the allegations in a statement to Us.

“These assertions about Mr. Hammer are patently untrue. Any interactions with this person, or any partner of his, were completely consensual in that they were fully discussed, agreed upon, and mutually participatory,” the attorney said in January. “The stories being perpetuated in the media are a misguided attempt to present a one-sided narrative with the goal of tarnishing Mr. Hammer’s reputation, and communications from the individuals involved prove that.”

Two months later, a woman named Effie Angelova accused him of “violently” raping her in 2017. At the time, the Los Angeles Police Department told Us that it “initiated a sexual assault investigation” in February after being contacted by a lawyer “representing the female community member.”

Hammer, for his part, denied Angelova’s allegations through his lawyer. “With the truth on his side, Mr. Hammer welcomes the opportunity to set the record straight,” the attorney told Us in March. “From day one, Mr. Hammer has maintained that all of his interactions with Ms. Angelova — and every other sexual partner of his for that matter — have been completely consensual, discussed and agreed upon in advance, and mutually participatory.”