Another week, another blank for Pierre-Emerick Aubameyang (£5.5m).

The Arsenal attacker is unquestionably one of the biggest disappointments of the season and has seen his Dream Team value drop from £6.5m to £5.5m in just nine weeks.

You don’t need to be Gordon Gekko to see that’s a bad investment. 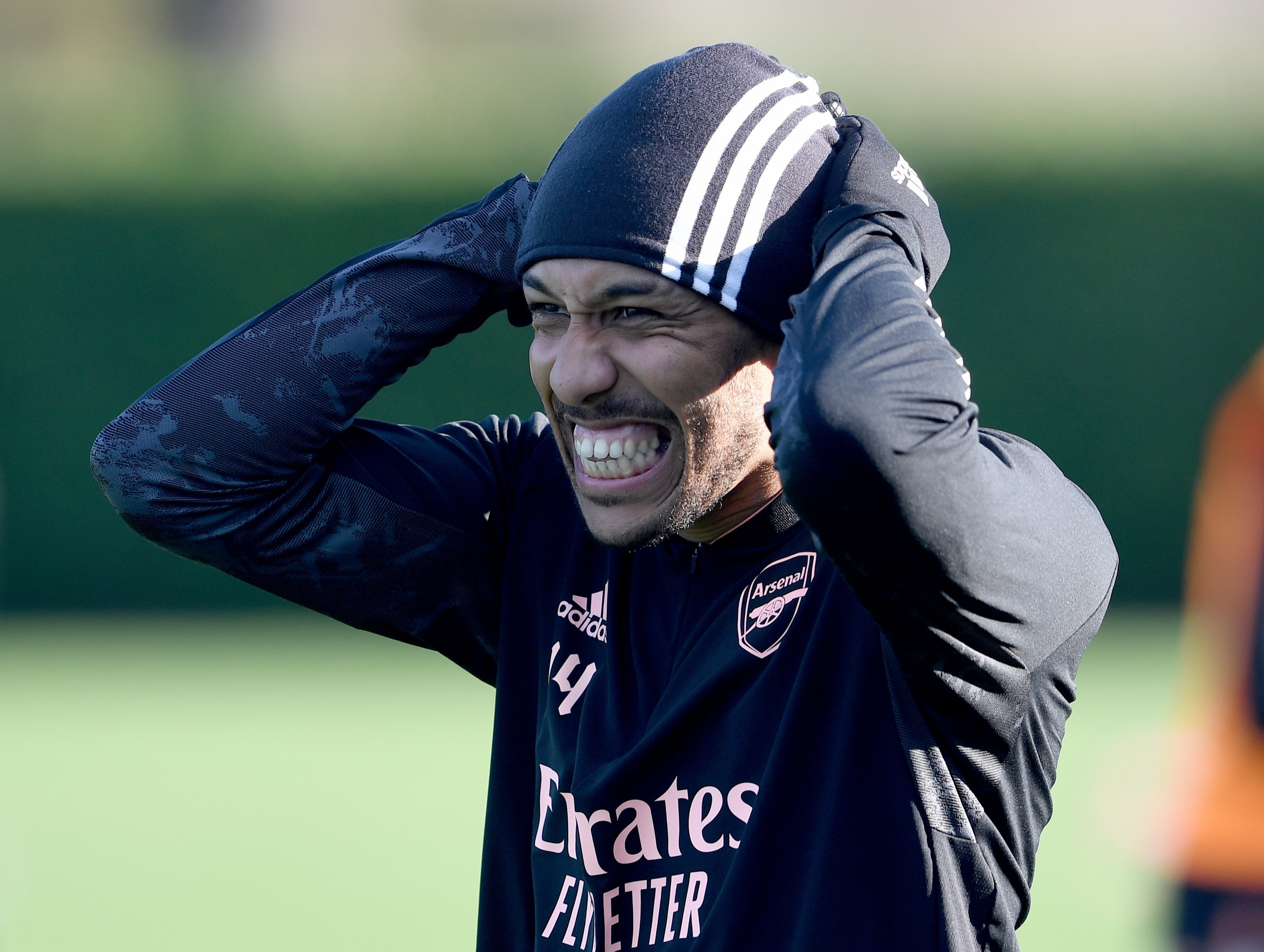 Things were looking good at the beginning of the campaign when the Gabon international picked up 12 points in his opening two fixtures.

But much like Arsenal’s fortunes, it’s been a rather steep decline ever since.

Which begs the question: why is he still the tenth most-popular player in the Dream Team?

The 31-year-old has also blanked on SIX occasions this term for the 27.2% of gaffers who gave him the benefit of the doubt – failing to return anything against Aston Villa, Leeds and Sheffield United in recent weeks.

It doesn’t get any better from here. Those of a nervous disposition may wish to look away now… 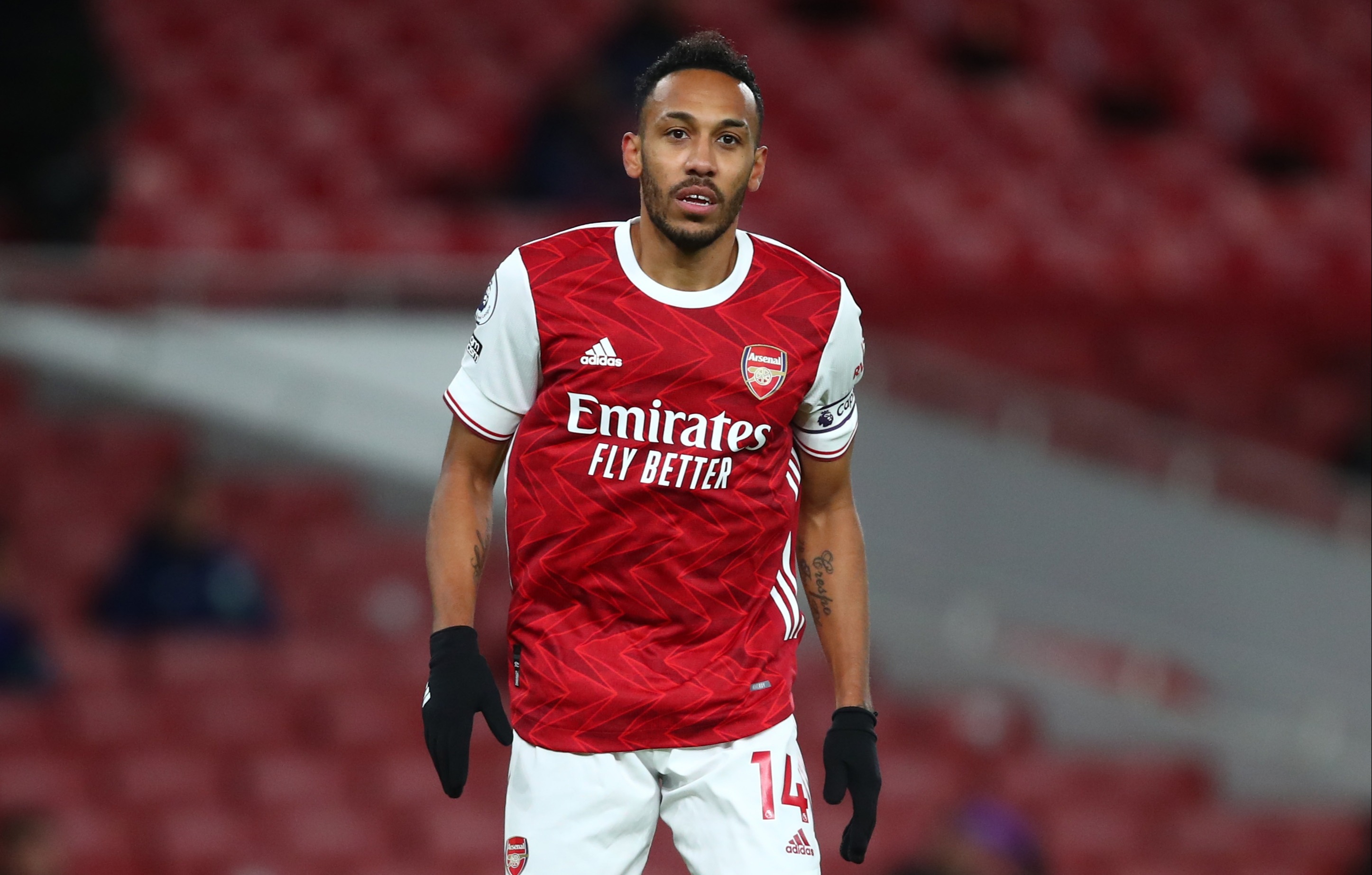 Aubameyang has mustered 13 goal attempts this season and is averaging a chance every 62.1 minutes.

Of course, the blame isn’t entirely on Aubameyang’s shoulders.

He’s playing in a side with a tally of nine goals all season and who’ve struggled to create chances – with Mikel Arteta frequently utilising the usually potent finisher as left winger instead of through the middle.

Surely even the most patient Dream Team gaffer accepts it’s time for a change now?