Pulling back the curtain. Ashley Iaconetti detailed her pregnancy scares and symptoms in a Wednesday, July 28, Instagram Story Q&A.

“Sorry if TMI, but I actually have had brown spotting on three different occasions,” the Bachelor in Paradise alum, 33, told her followers. “It was not implantation spotting. I was very concerned at the first instance. The internet did not help, but my OBGYN’s nurse calmed me.” 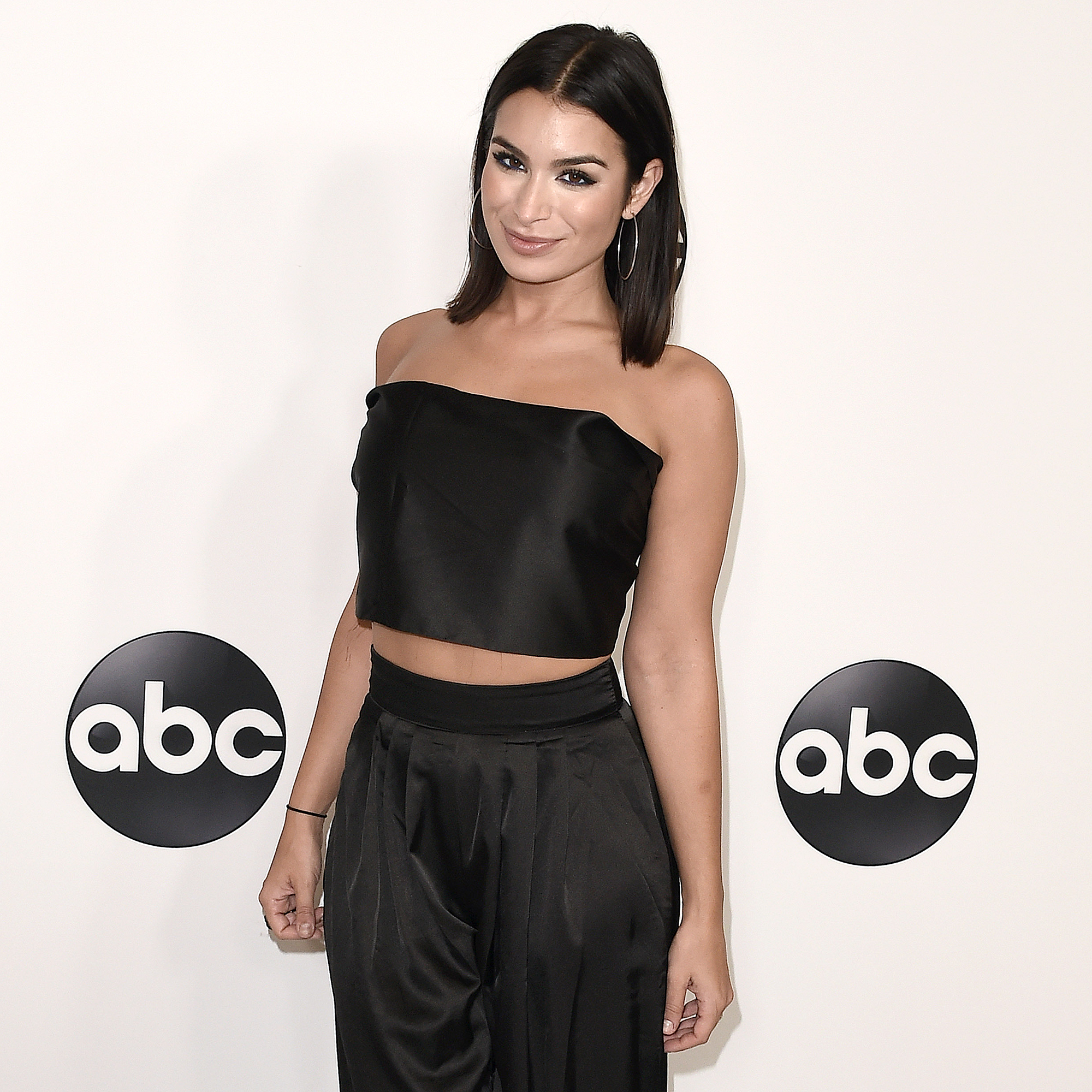 The Virginia native also detailed her birth plan, writing that as the “daughter of an anesthesiologist,” she is definitely getting an epidural.

“Of course, I respect everyone’s personal choice, but natural has never been something I desired,” the former reality star wrote. “I want to feel as little as possible.”

The Bachelor Winter Games alum went on to write about feeling “less vain” since conceiving her and Jared Haibon’s first child. The journalist explained that her morning sickness has taken up too much mental space for her to worry about her pregnancy acne.

“I’ve still been throwing up,” Iaconetti wrote. “I’m getting some periods throughout the day in which I’m not plagued with constant nausea. So grateful for those moments of relief. This has been the best week in the past seven. I hope this means I’m slowly getting out of the woods.”

The expectant star exclusively opened up to Us Weekly earlier this month about her morning sickness after sharing her pregnancy news.

“I’ve been very sick for the last month,” the Bachelor alum told Us at the time. “I mean, really sick.”

In addition to being “persistently nauseous” and “short of breath,” Iaconetti said that she needed to eat every two hours. “Crackers and ginger ale, that’s just total BS. I need … carbs,” the Bachelor Nation member explained. “Like, I wake up, I have a short stack of pancakes, five out of seven mornings. Grilled cheese, anything greasy and heavy is what would help the best.”

Haibon, 32, chimed in, saying that he was doting on his pregnant wife. “I’m doing as much as she wants to,” the Rhode Island native told Us. “I’m here for whatever she needs, like … going to CVS.”

The Bachelorette alum wed Iaconetti in August 2019 in Rhode Island, one year after their engagement. “You are undoubtedly the best thing to ever happen to me,” Haibon wrote via Instagram while celebrating their first anniversary. “I am forever grateful you are the person I get to share my life with.”