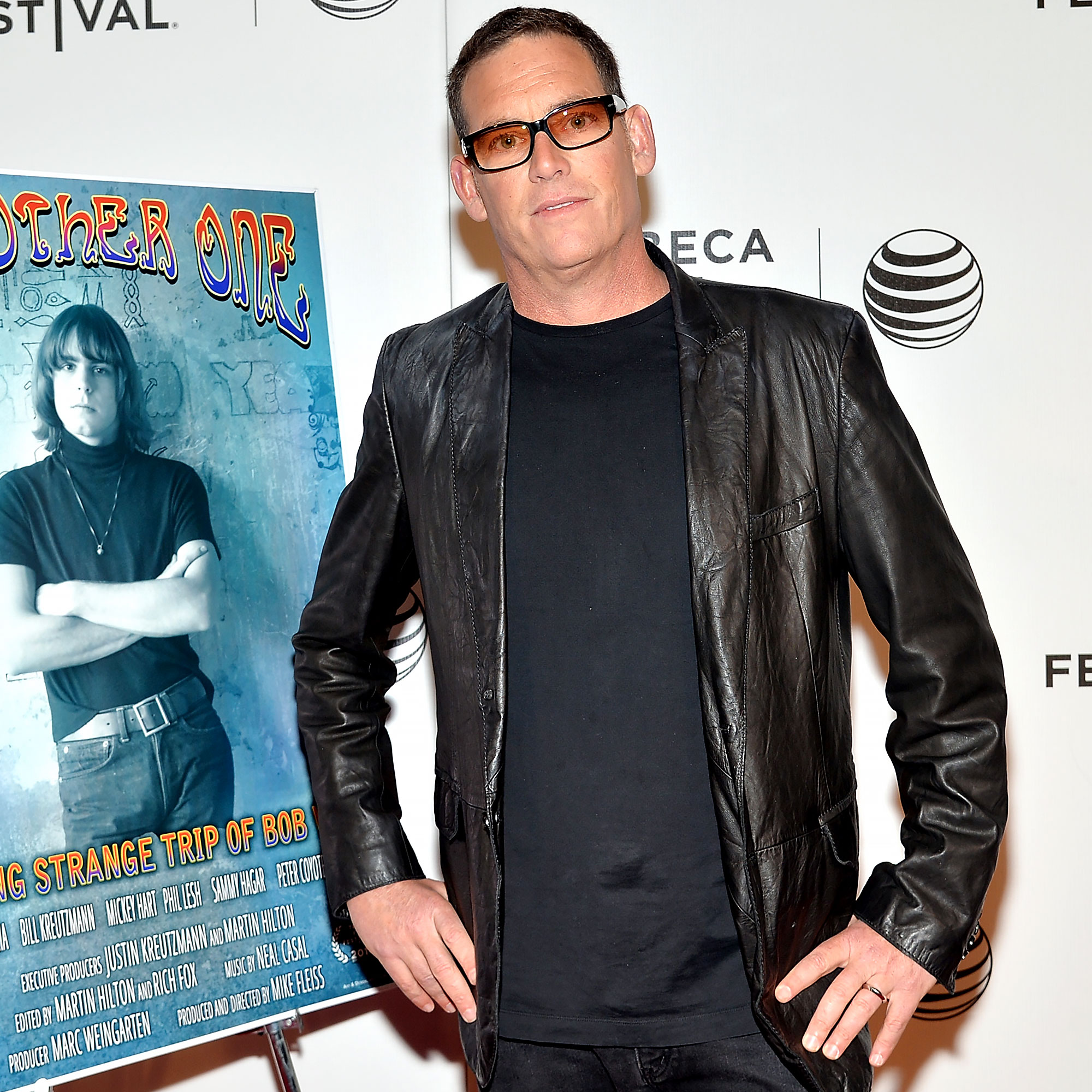 Another tease. Bachelor creator and executive producer Mike Fleiss offered a couple new hints to Bachelor Nation fans desperate to know who will take the lead in season 26 of The Bachelor, likely airing in 2022.

“All I can tell you right now is that #BachelorNation will be very happy!” the producer, 57, tweeted on Tuesday, August 17. “Well, maybe not everybody … #TheBachelor.”

One day prior, the writer tweeted that he “might announce” the next Bachelor during the Monday, August 16, season premiere of Bachelor in Paradise, but that didn’t happen. He later added: “Waiting for final approval for the major announcement.”

He continued the discussion on Tuesday, tweeting, “Don’t want to steal the thunder from my man @DavidSpade,” referring to one of the BiP celebrity guest hosts. “Will announce your new #TheBachelor in the next few days.”

Bachelor fans immediately starting replying to Fleiss’ tweets with their own predictions, many of which involved Greg Grippo. The New Jersey native, 28, self-eliminated during the August 2 episode of Katie Thurston‘s season of The Bachelorette after she refused to return his “I love you.”

After the episode aired, Thurston, 30, suggested that her former flame gaslighted her. One week later, during the After the Final Rose special, the Washington native accused her ex of faking his feelings for the show.

‘Bachelor’ Stars Who Returned to the Franchise Again and Again

“I am very happy, absolutely, but that doesn’t take away the anger that I had watching this back and seeing the way you treated me — using me to get the experience, the exposure,” the former bank marketing manager said. “Dare I say the ‘acting’ practice at my expense. … I mean, [the acting] was pretty good until the end when you kind of f—ked it up and ran away.”

Other Bachelor Nation viewers — former Bachelor Nick Viall included — think Joe Amabile, who is currently competing on season 7 of BiP, could be the next man to hand out the roses.

“Wells [Adams] was on here recapping, and he mentioned that he thought someone could get a Bachelor edit from Paradise,” the “Viall Files” host, 40, said during the Monday, August 16, episode of his podcast. “I’m almost certain that must be Grocery Store Joe from what we’re seeing in episode one.”

‘Bachelor in Paradise’ Couples Who Are Still Together

Earlier this month, the Bachelor Nation bartender, 37, said fans should wait until BiP wraps up before they settle on their picks for the next Bachelor.

“I think there is one particular person that everyone is going to want to be the Bachelor, and whether or not they are even available to be the Bachelor at the end of it still remains to be seen,” he explained. “There’s a big star in Paradise this year.”