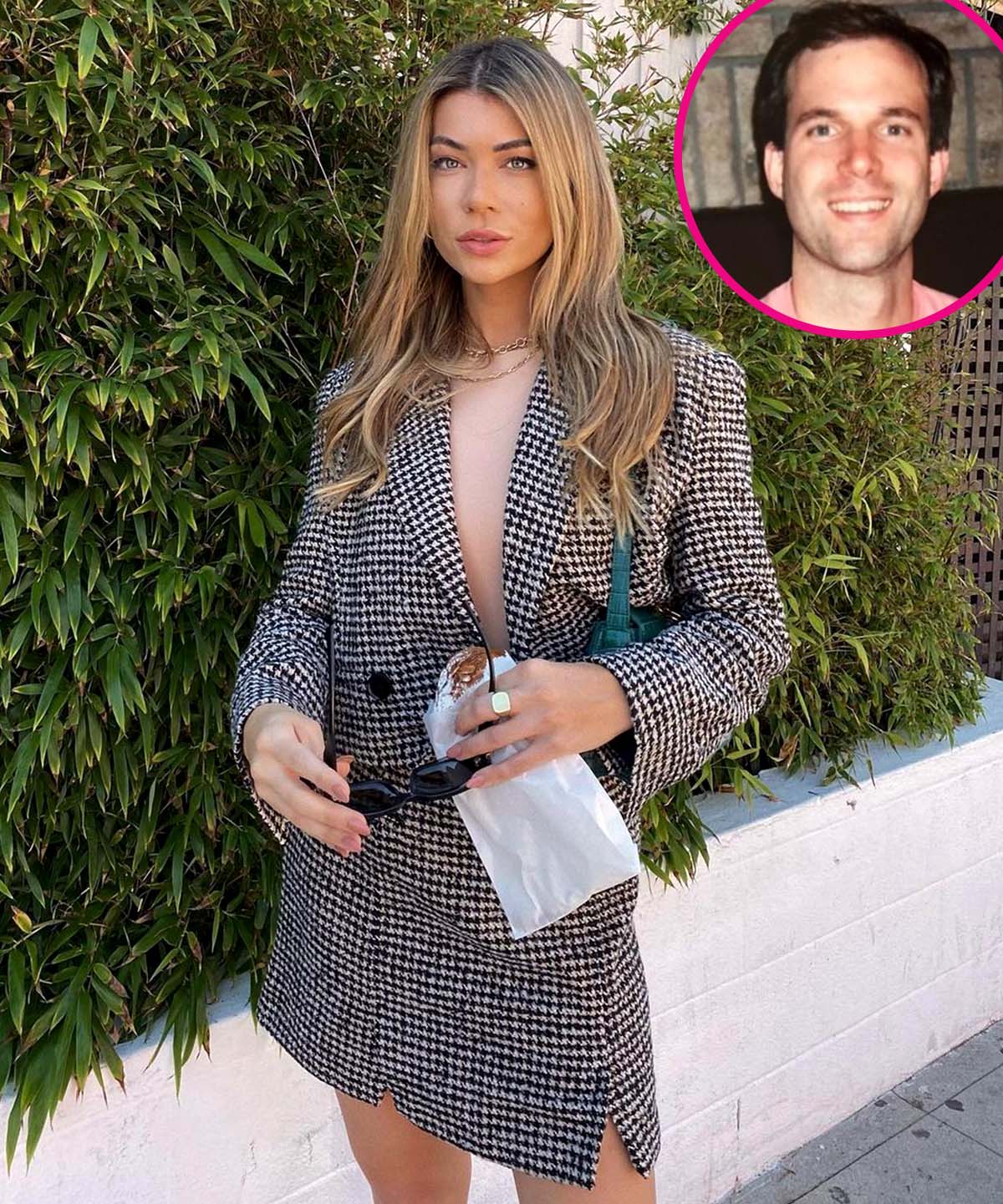 Heartbroken. Bachelor alum Sarah Trott paid tribute to her father, Thomas Trott, who died earlier this month following his battle with ALS. He was 60.

“Where do I even begin with this guy?! What an incredible man and inspiration. I love you endlessly and miss you so much already. You hung up your jersey last Friday after a hard fight with ALS,” the former reality star, 25, captioned a series of Instagram photos on Friday, October 22, one week after his death. “Six years of extra innings and surpassing everyone’s expectations both physically and mentally. My amazing dad, a true family man, my mentor, my inspiration and loving father. You fought so bravely. It was an absolute honor to know you for 25 years and to be your daughter.”

Sarah continued, “Thank you for showing us humor, dignity and courage in the hardest of times. Thank you for teaching me so many valuable life lessons about resiliency, attitude and kindness.”

Though he “lost so much over the years” due to his illness, which weakens muscles and impacts physical function, Sarah admired how her father’s “positive spirit” always triumphed.

“You refused to let ALS cripple your goofy personality, your wit and wisdom, and most importantly you never let it dim your faith in Jesus,” the California native added. “In difficult moments when we would notice the disease progressing, you would tell us, ‘Good thing I love a challenge’ and ‘I believe my purpose in life is to be an inspiration to others.’ And how could we forget you loved to remind us and our guests, ‘The bar is open!’ — so we never missed a chance to celebrate the big and small moments of life with you.”

The broadcast journalist called Thomas “truly one of a kind,” concluding, “I’ll love you forever. Oh, and Lauren and I realized in divine timing the last baseball game we watched together was his beloved Red Sox crush the Yankees. Amen to that and now you have the best seats in the house, Dad. ❤️⚾️ 10.15.21.”

Sarah appeared on Matt James‘ season of The Bachelor, which aired earlier this year. Though she appeared to have a strong connection with the ABC Food Tours founder, 29, she chose to take herself out of the running for his final rose so she could be with her family.

“What an incredible man and an inspiration to us all!” costar Rachael Kirkconnell, who’s currently dating the North Carolina native, commented on Friday. “I know you’ll continue to share his kindness and positivity to all of us. Praying for you guys and sending you so much love Sarah 💛.”

Bachelor Nation’s Katie Morton wrote, “Sending you so much love and hugs Sarah,” while Chasen Nick noted, “Sending you all the love.”

After her exit from the ABC series aired in January, Sarah confessed that things were harder than she expected within the Bachelor bubble.

“A couple of people told me that I would be able to talk with family,” she claimed while speaking to Entertainment Tonight. “I thought I would be able to communicate with my parents and have access to a phone and talk with them, but some of those things turned out differently once I got there. I went in there with that full intention to find love with Matt and was expecting to be there for the full two months, but of course I couldn’t have anticipated how difficult it could be.”