IHOP is getting ready to strike again with yet another change to its name. The restaurant chain first teased the name shift in a tweet shared from its official Twitter account on Monday, May 27.

“What could the P be? Find out June 3. #IHOP,” the accompanying tweet reads.

In a follow-up video shared via Twitter on Tuesday, May 28, IHOP provided a bit more context regarding the upcoming tweak. That clip contained responses to the first moniker switch, in which irked Twitter users urged the California-based company to “stick to what you’re good at” and “stay in your lane.”

The tweet included with that video declares, “Last year, the Internet had a lot to say about IHOb. Well, we heard you. Stay tuned for June 3.”

Not surprisingly, it didn’t take long for social media users to weigh in on this impending reveal, which falls just shy of the first anniversary of when IHOP originally made a temporary change to its name. “Oh no. Not again,” replied one user. Added another: “Please not this again. I can’t take it.” 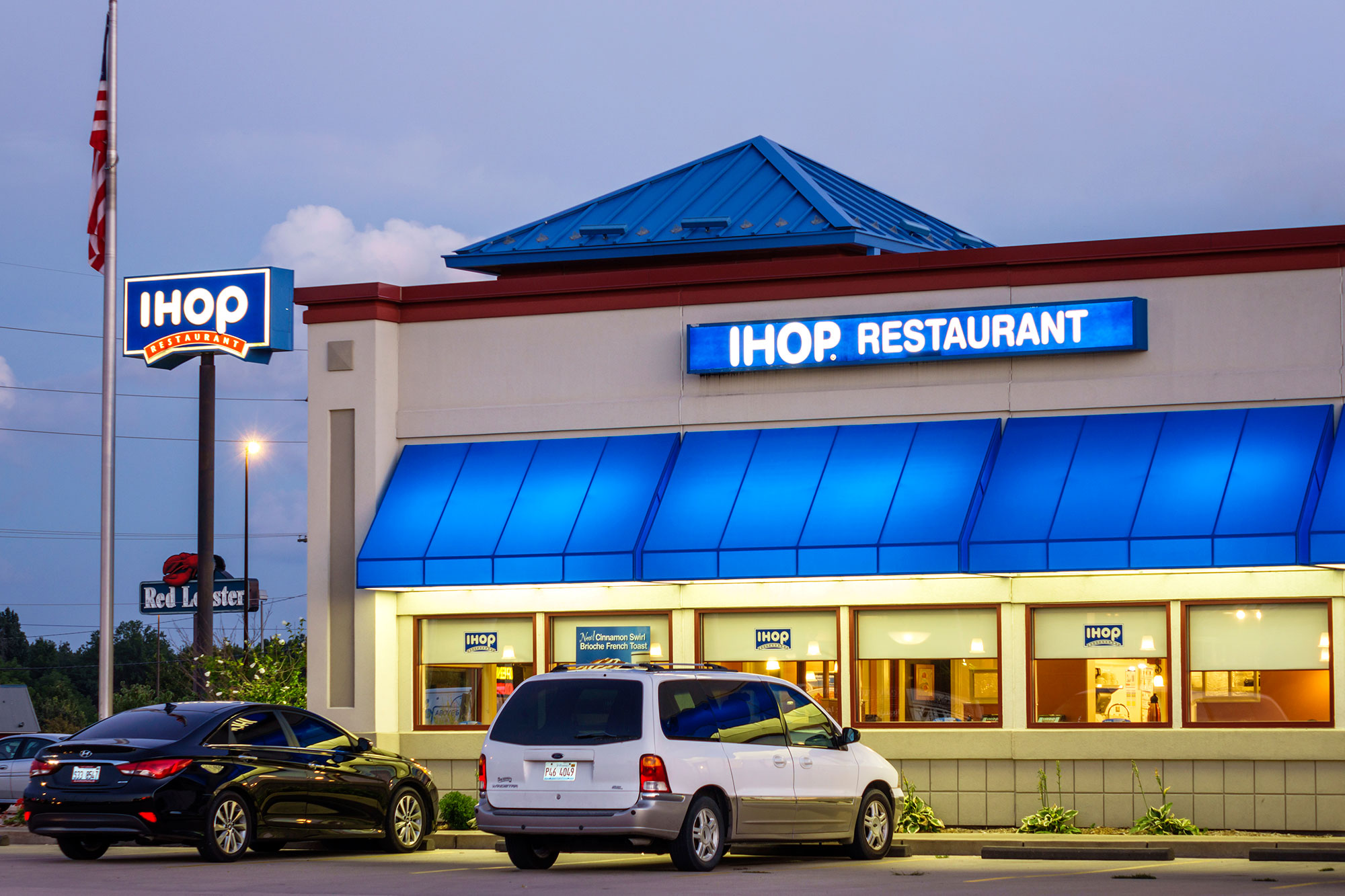 When the restaurant made the surprise announcement via Twitter last year, it told its hundreds of thousands of followers that after six decades as IHOP, it would go by its new name, IHOB, beginning on June 11. It was later revealed that the “b” stood for burgers. 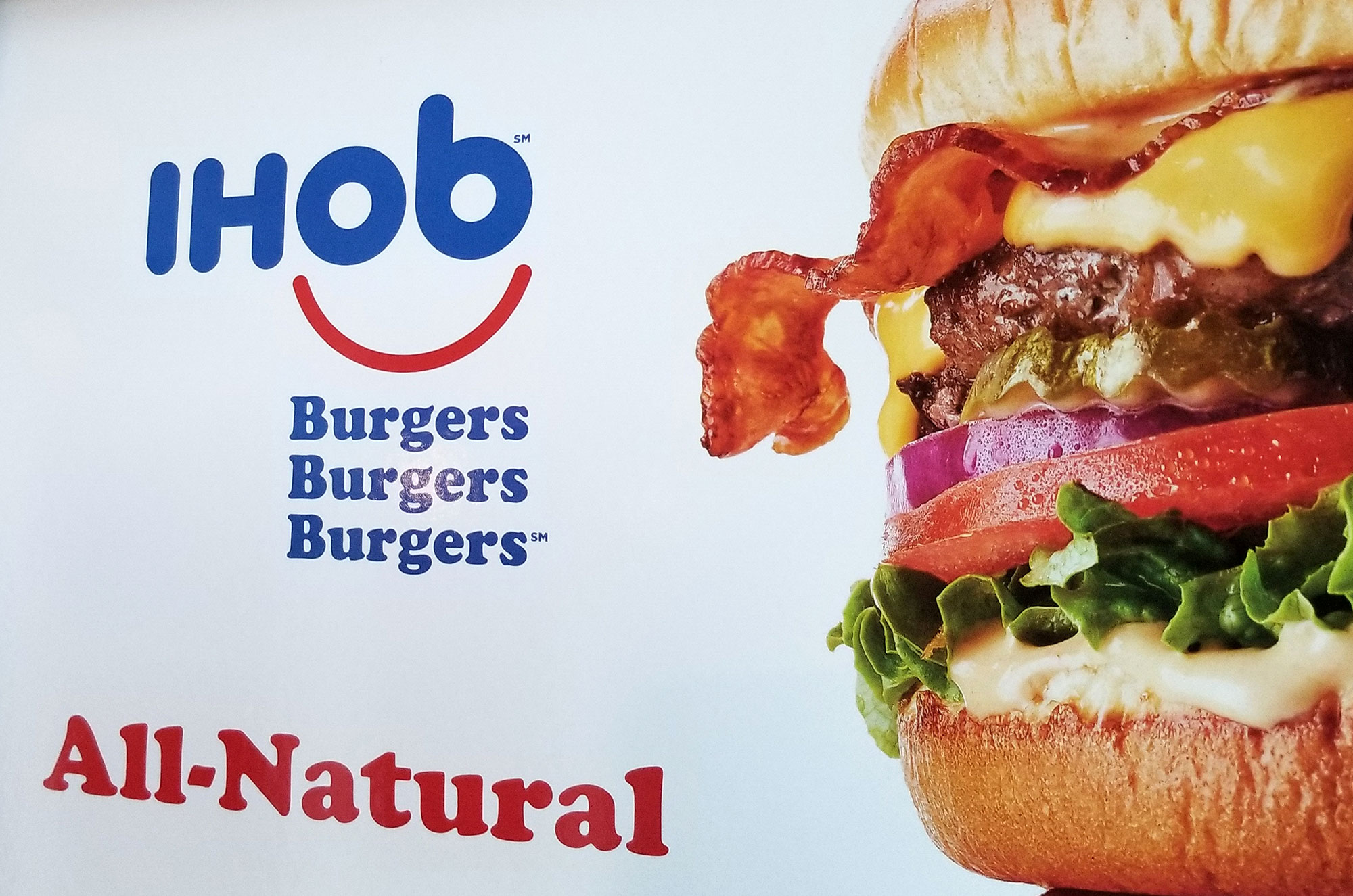 About a month after flipping a portion of its name, IHOP revealed the switch was only temporary, and was actually a publicity stunt designed to help the chain sell more burgers. “When we launched our new Ultimate Steakburgers last month, we were blown away by the public’s reaction to our IHOb campaign since, ultimately, it demonstrated how much love there is for the IHOP brand and our pancakes,” chief marketing officer Brad Haley said at the time. “Millions and millions of people had a lot of fun ‘blaying’ along with the idea of flipping the ‘P’ in our name to a ‘B’ and guessing what the ‘B’ could be. However, we are, and always will be, the International House of Pancakes.”