Jennifer Coolidge: I gained 30 to 40 pounds ‘eating myself to death’ amid COVID

Barry Levinson is not the least bit surprised that his son Sam Levinson is enjoying so much success with “Euphoria.”

“It’s terrific,” the “Rain Man” director enthused to Page Six exclusively at the premiere of his latest film, “The Survivor,” Monday night.

“He’s always had his own mind in terms of how he would see things, so he’s been able to put it together for ‘Euphoria.’ He writes and directs it,” he noted. “He has a way of viewing things, which I think is really exceptional.”

Barry, 80, says he “wasn’t surprised” by the graphic drug depiction in Sam’s HBO series “because I knew from our conversations over the years and when we would watch movies together and he would talk about things.”

“He had a certain way to examine it and the sensibility,” he continued. “He has a real edge about him, and it’s great to see that he was able to break through and do it as he saw it. … It’s a lot of fun to see his progress and enjoy it all. It’s wonderful.” 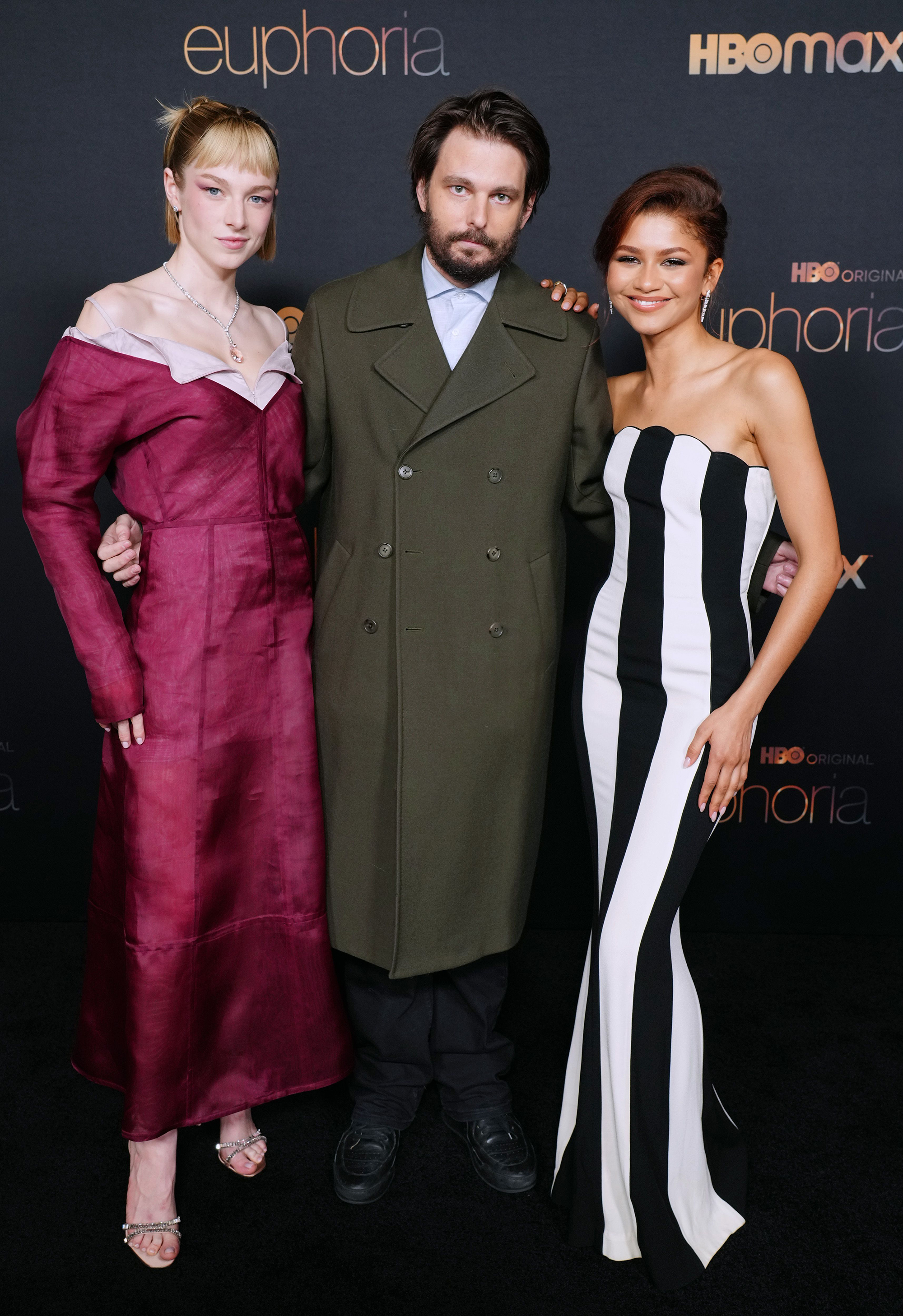 Sam, 37, has been open about his own history with drug abuse.

“I spent the majority of my teenage years in and out of hospitals, rehabs and halfway houses. I was a drug addict, and I’d take anything and everything until I couldn’t hear or breathe or feel,” he revealed at the 2019 premiere of the first season of “Euphoria,” which has gone on to receive critical acclaim and an Emmy Award for star Zendaya. 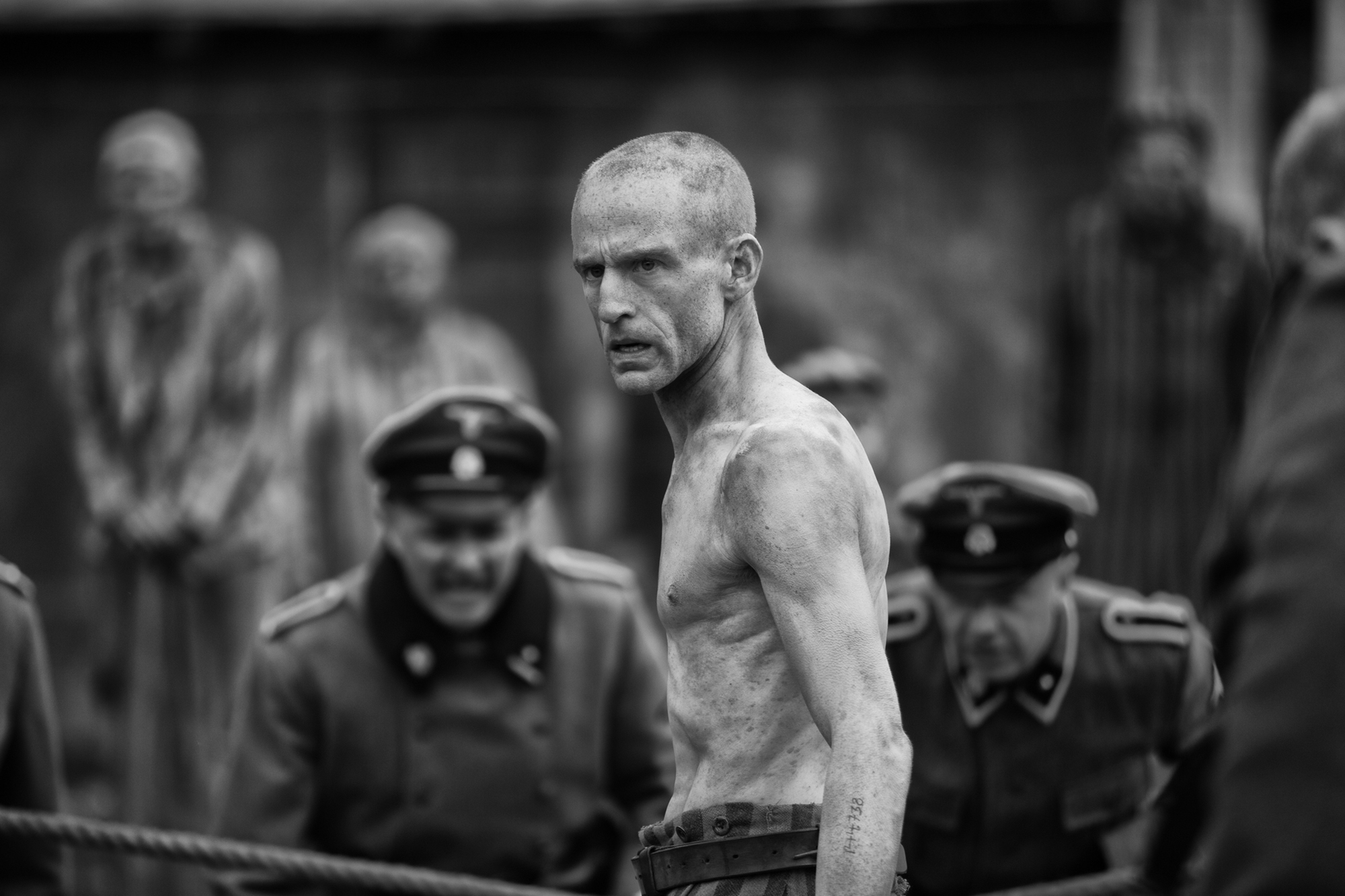 These days, Barry — whose films include “Diner,” “Good Morning, Vietnam,” “Bugsy” and “The Wizard of Lies” — is also working with HBO, where “The Survivor” premieres April 27 at 8 p.m. ET.

The biographical drama is based on the true story of a Holocaust survivor (Ben Foster) who was forced to box other prisoners to survive. He then briefly became a professional boxer in the United States and even fought against Rocky Marciano.