When Sean Gibson heard Wednesday that Major League Baseball would officially recognize the Negro Leagues as a “major league” a century after their creation, he couldn’t believe it.

“You know how you look at something… clear your eyes to make sure you’re seeing what you think you’re seeing?” Sean said Thursday in an interview with CBS News. “It was one of those type [of] things.”

Sean’s great grandfather, Josh Gibson, was considered one of the the best players in the history of the Negro Leagues. He died in 1947, months before Jackie Robinson broke the color barrier in the MLB, but his legacy lives on. The hall of fame catcher holds a career batting average of .354 and hit 962 home runs – 200 more than Barry Bonds’ MLB record, according to Negro Leagues historian James A. Riley.

Bonds even suggested that Gibson holds the record for most home runs hit in a season, The San Francisco Chronicle reported. “In my heart it belongs to Josh Gibson,” Bonds said in July 2003, according to the paper. “Why doesn’t that count? Why don’t any of those statistics count? … If Josh Gibson is the home run king, recognize it.”

The “Black Babe Ruth” is also credited with crushing a 580-foot home run in the old Yankee Stadium. 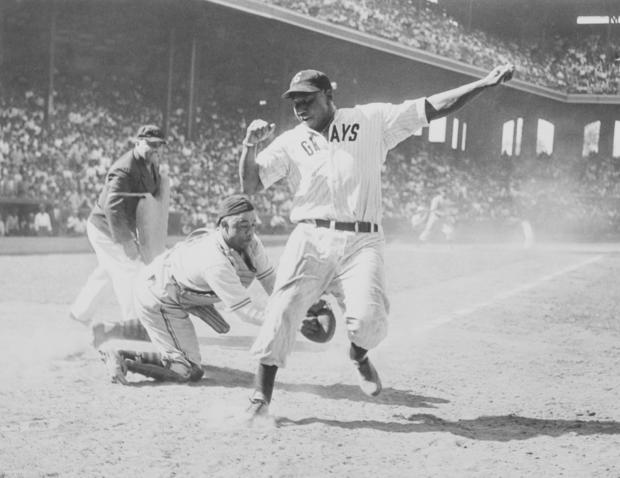 The MLB will now work with the Elias Sports Bureau to review how the new designation changes could impact the record books. It’s possible that players who beat MLB records while they were in the Negro League could receive recognition for their accomplishments.

Sean, who is the executive director of the Josh Gibson Foundation, told CBS News that the announcement was an “excellent” first step, but said he still had questions about what’s next, including potential video game royalty opportunities for families. 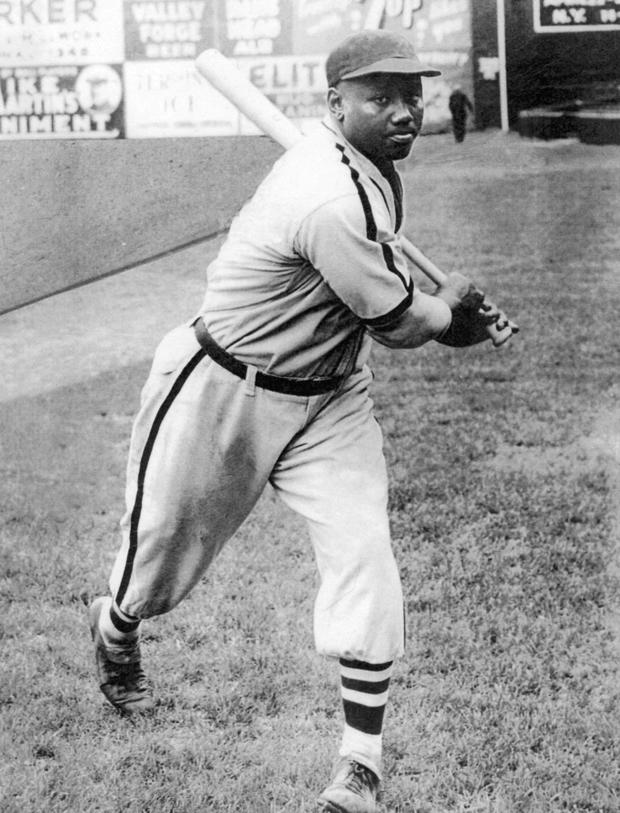 The inclusion of the Negro Leagues’ statistics could potentially crown Gibson as home run king and move him up to become the league’s all-time batting average leader. Sean said he is taking a wait-and-see approach.

“I don’t know because they’re not counting all of Josh’s home runs,” he said.”Because the Negro Leagues played against barnstorming teams, both some sandlot teams and semi-pro teams. Those games are not accounted for. So, they’re still up in the air right now. But they will be recognizing some of the other great categories.”

For now, Sean said the policy change helps make the case for Josh’s name to appear on baseball’s MVP trophy. The Baseball Writers’ Association of America announced earlier this year that it would remove the name of late commissioner Kenesaw Mountain Landis, who maintained the league’s color barrier throughout his tenure.

“The same guy who denied Josh Gibson and other great Negro League baseball players an opportunity to play in the major leagues, how ironic would it be to have one of those guys that were denied, replace the person who kept them out of baseball?” he said.

When asked if his great grandfather should be in the greatest of all-time conversation, Sean said he hopes that he is.

“We all looked at Joshua as the greatest anyway,” he said. “That’s the way I considered it.”