In Boarders, the students, who are all based in inner-city London, will found out what life is like in a Harry Potter-esque world as they learn about themselves, their identities and forge crushes, friendships and enemies. The BBC said the six-parter will “look at the experience of going to a top public school from a unique perspective.”

Boarders is Lawrence Taylor’s first BBC writing gig. He is best known for creating ITV2’s BAFTA-nominated Timewasters, a satirical show about time travel that he also stars in. Having also been home to the likes of Normal People and Gavin and Stacey, BBC Three could catapult him to stardom.

“As the Black Lives Matter movement continues to grow momentum, and the world is becoming more aware of black struggles in white institutions, a show like Boarders has never been more relevant or ripe for comedy,” said Lawrence Taylor.

Producer Studio Lambert is better known for creating mega formats such as Gogglebox and Come Dine With Me but the All3Media-backed indie also has a drama department, which has been behind the likes of BAFTA-winning BBC show Three Girls and Amazon Prime Video/Virgin Media’s The Feed.

Boarders was commissioned by Ben Irving, Acting Director of BBC Drama, and Fiona Campbell, Controller of BBC Three. It will be Executive Produced by Lawrence Taylor, Susan Hogg and Maddie Sinclair for Studio Lambert, and Ayela Butt and Gaynor Holmes for the BBC. Joining Lawrence Taylor in the writers room will be Emma Dennis-Edwards, Yemi Oyefuwa and Ryan Calais Cameron. 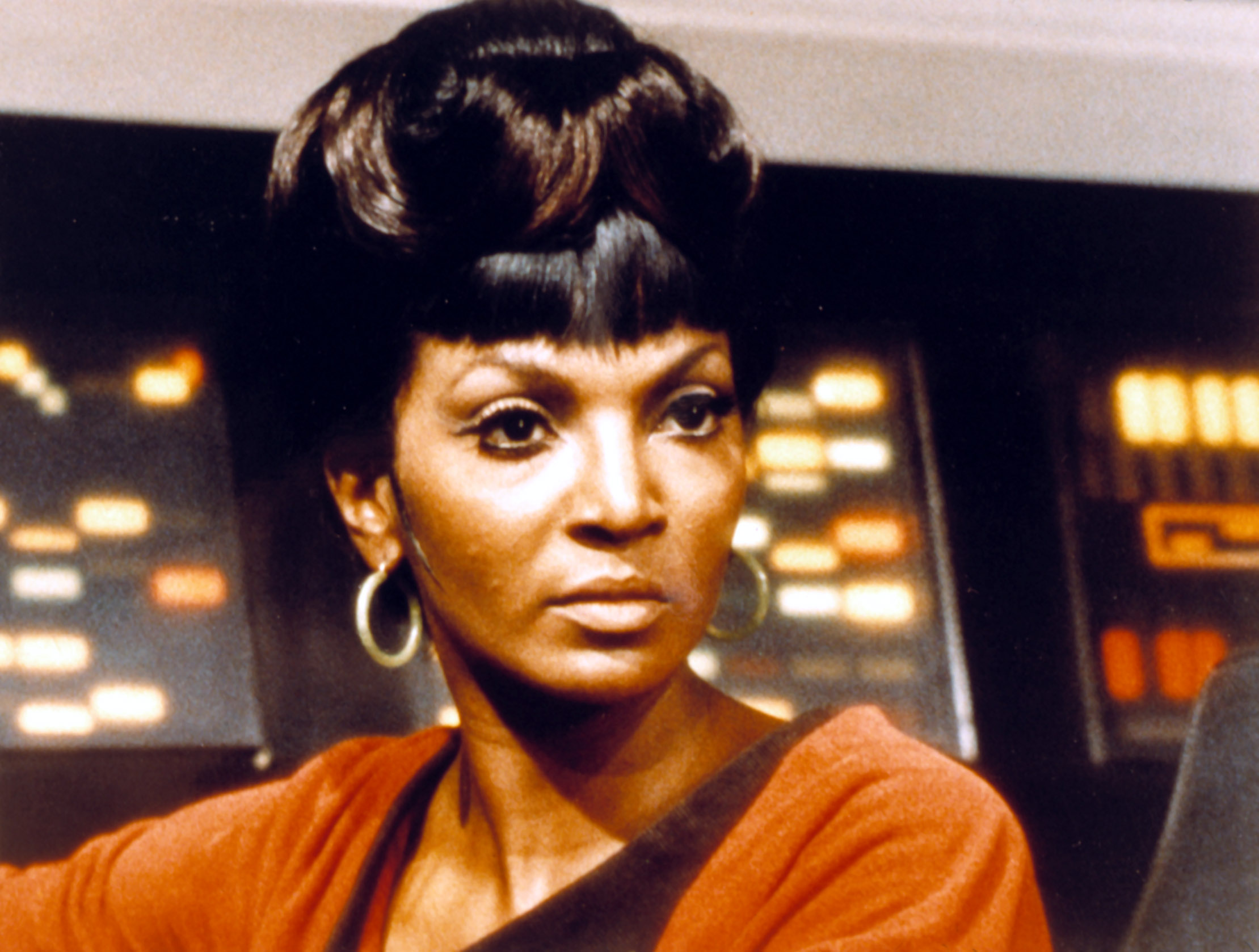 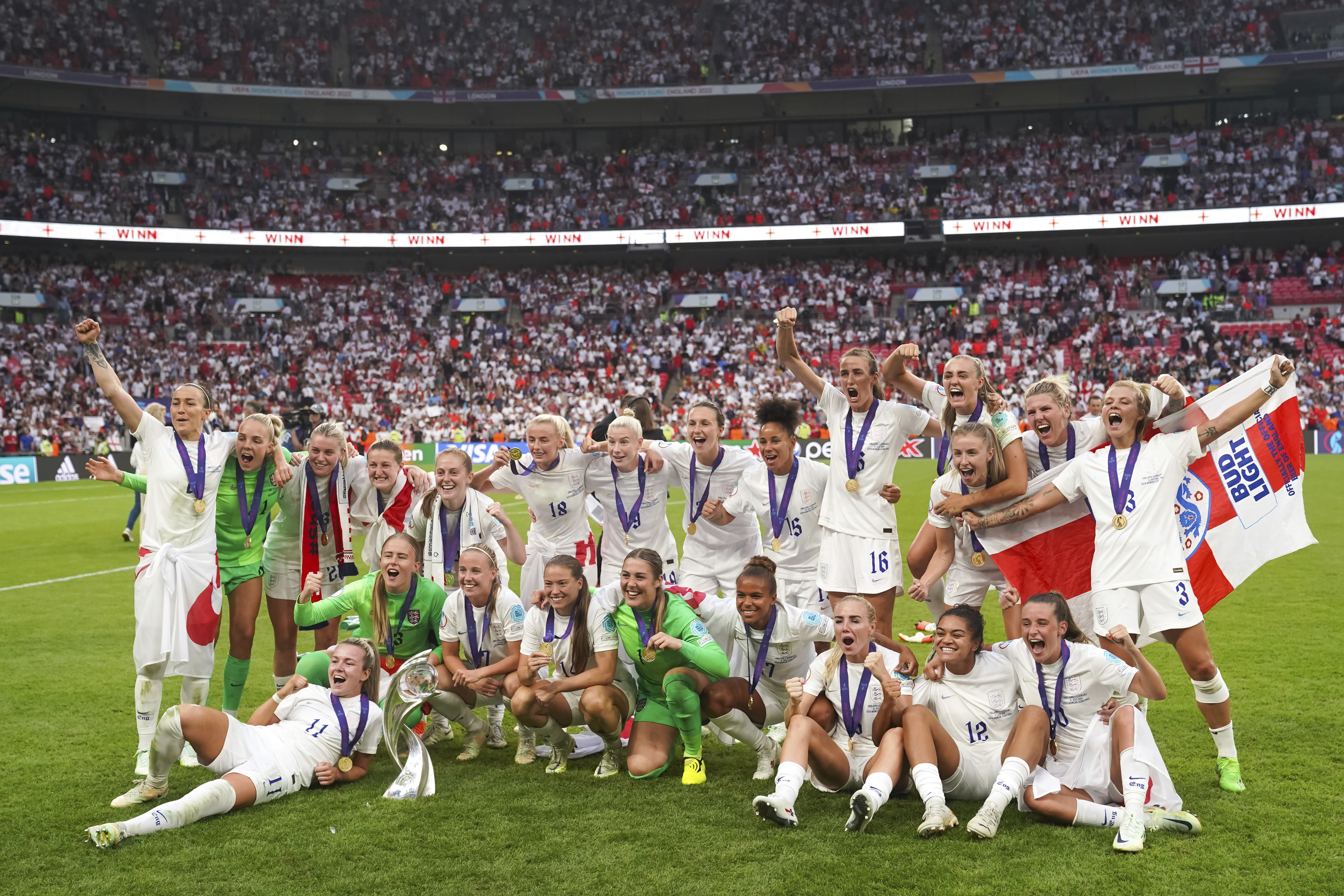