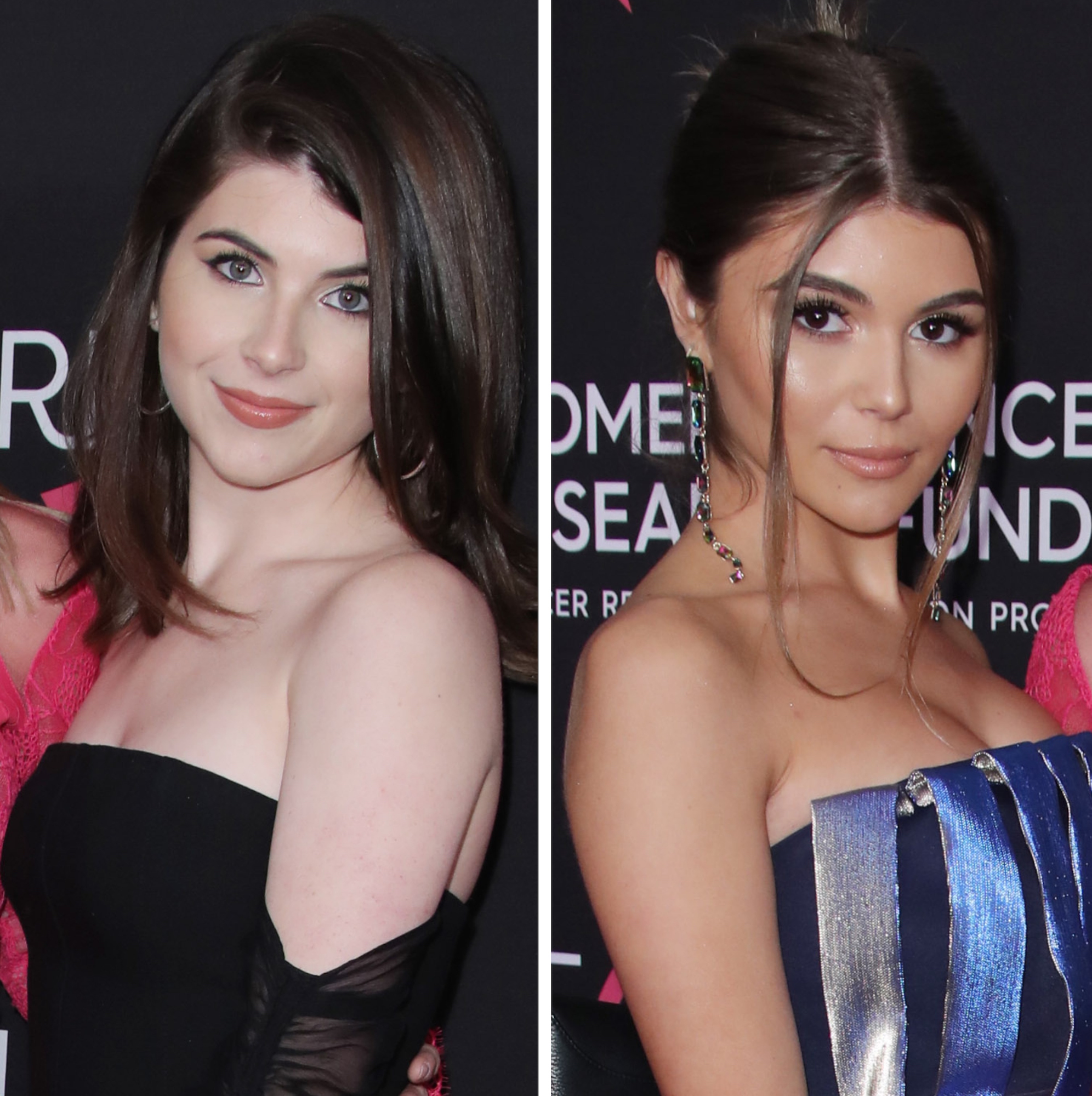 Showing her love! Olivia Jade Giannulli made her Dancing With the Stars debut on the Monday, September 20, season 30 premiere, and she was supported by her sister, Bella Giannulli.

Who’s With Who? ‘DWTS’ Season 30 Partners Revealed on Premiere

“The last few years I’ve been wrapping up in a scandal,” the influencer star, 21, said during the first episode of the season. “I did step back from social media and just soak in what everybody was saying. I’m not trying to pull a pity card, I just need to step forward and do better.”

After performing with partner Val Chmerkovskiy, the cameras cut to Bella, 22, cheering on her sister from the stands. 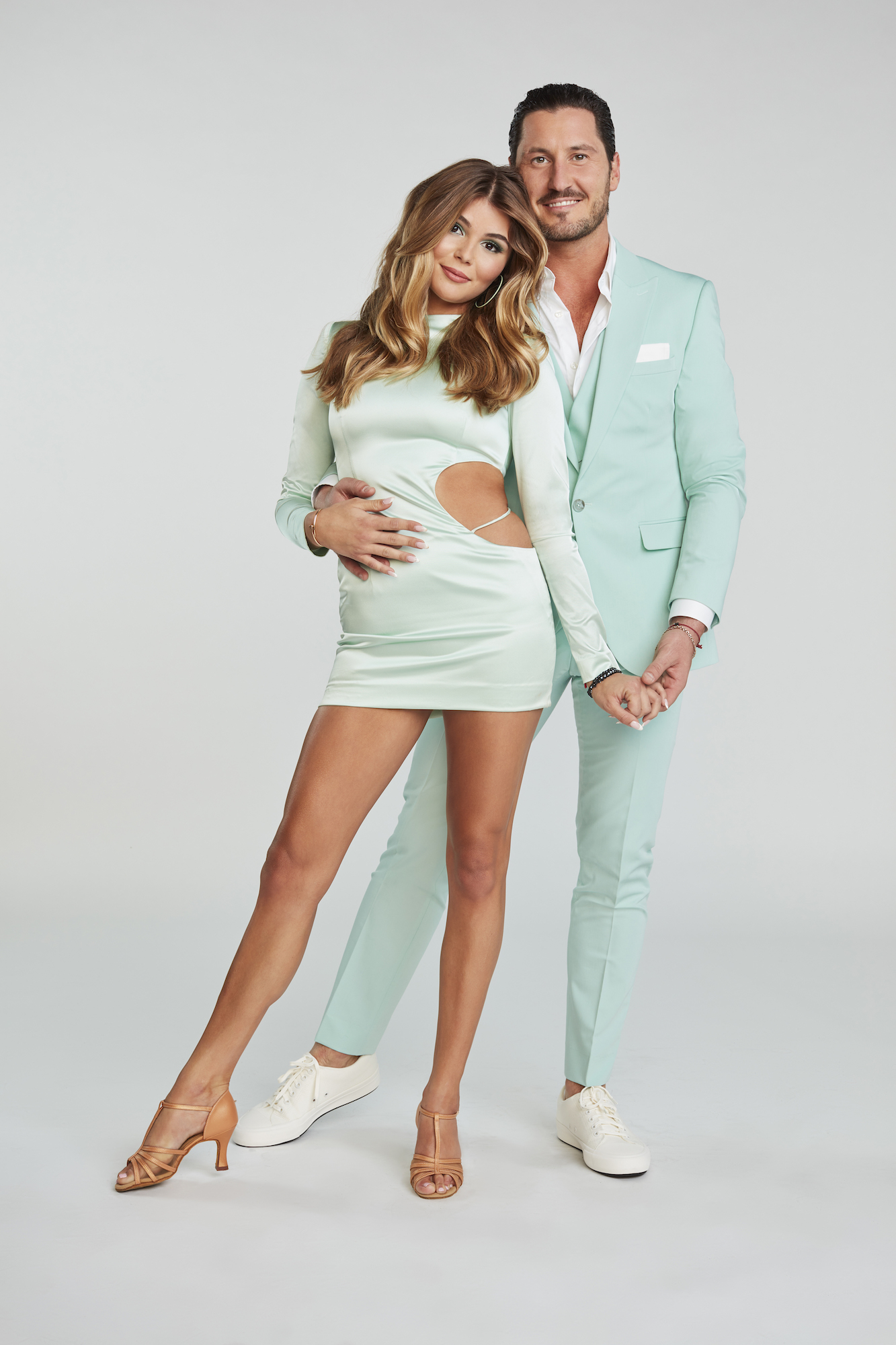 Olivia and Bella’s mom, Lori Loughlin, and father, Mossimo Giannulli, were indicted in 2019 for their part in the nationwide college admissions scandal. The couple were accused of paying $500,000 in bribes to ensure their daughters were admitted into the University of Southern California. They ultimately pleaded guilty to fraud charges and both completed separate prison sentences.

‘Dancing With the Stars’ Season 30 Cast Portraits Are Here

“I’m ready to put myself back out there and try new things,” the YouTube star told Us Weekly and other reporters when the DWTS cast was announced earlier this month. “I’m really excited to challenge myself and put myself outside my comfort zone, which I don’t do often. So, it just all happened and I’m just letting the universe take over and see what happens and living it day by day.”

Olivia Jade also told press that her mom, 57, has “been a huge support” since she joined the reality TV series.

“She’s in total mom mode, like, ‘Make sure you take an Epsom salt bath.’ She’s trying to get me to take an ice bath! I’m like, ‘I don’t need an ice bath yet,’” Olivia Jade said. “My sister has been telling me she wants to come to every single show.”

While season 29 of DWTS didn’t include anyone in the audience due to COVID-19 protocols, this season has a limited live crowd, composed of the celeb’s friends and family. Guests will be masked during the show and had to be vaccinated and tested before entering the set.

Not all fans supported ABC’s decision to cast the social media personality on the show, but host Tyra Banks came to her defense.

Most Controversial ‘Dancing With the Stars’ Contestants

“I think Olivia is so brave. I think people don’t know her, they know what happened to her,” the model, 47, told Entertainment Tonight on Wednesday, September 15. “She has said that she did not know about what was going on and it’s really sad, and it’s very hurtful when something publicly happens but you had nothing to do with it. So I trust that she says she didn’t know.”

Dancing With the Stars airs on ABC Mondays at 8 p.m. ET.