Not holding back. Bethenny Frankel opened up about the “ordeal” of her lengthy divorce from Jason Hoppy nearly 10 years after they called it quits.

The philanthropist, 51, shared words of wisdom with her “Just B” podcast listeners during the Tuesday, December 14, episode, noting that she “spent millions of dollars [and] millions of tears” before finalizing her proceedings in January.

“I’ve had a horrific, hall of fame, nightmare divorce,” the former Real Housewives of New York City star said. “I’ve been struggling with talking about this for years — A, because it didn’t have a finish point and B, because I have a daughter. … [But] when do you share something so it can help someone else? … There’s nothing that I’m more of an expert on in the world than divorce.” 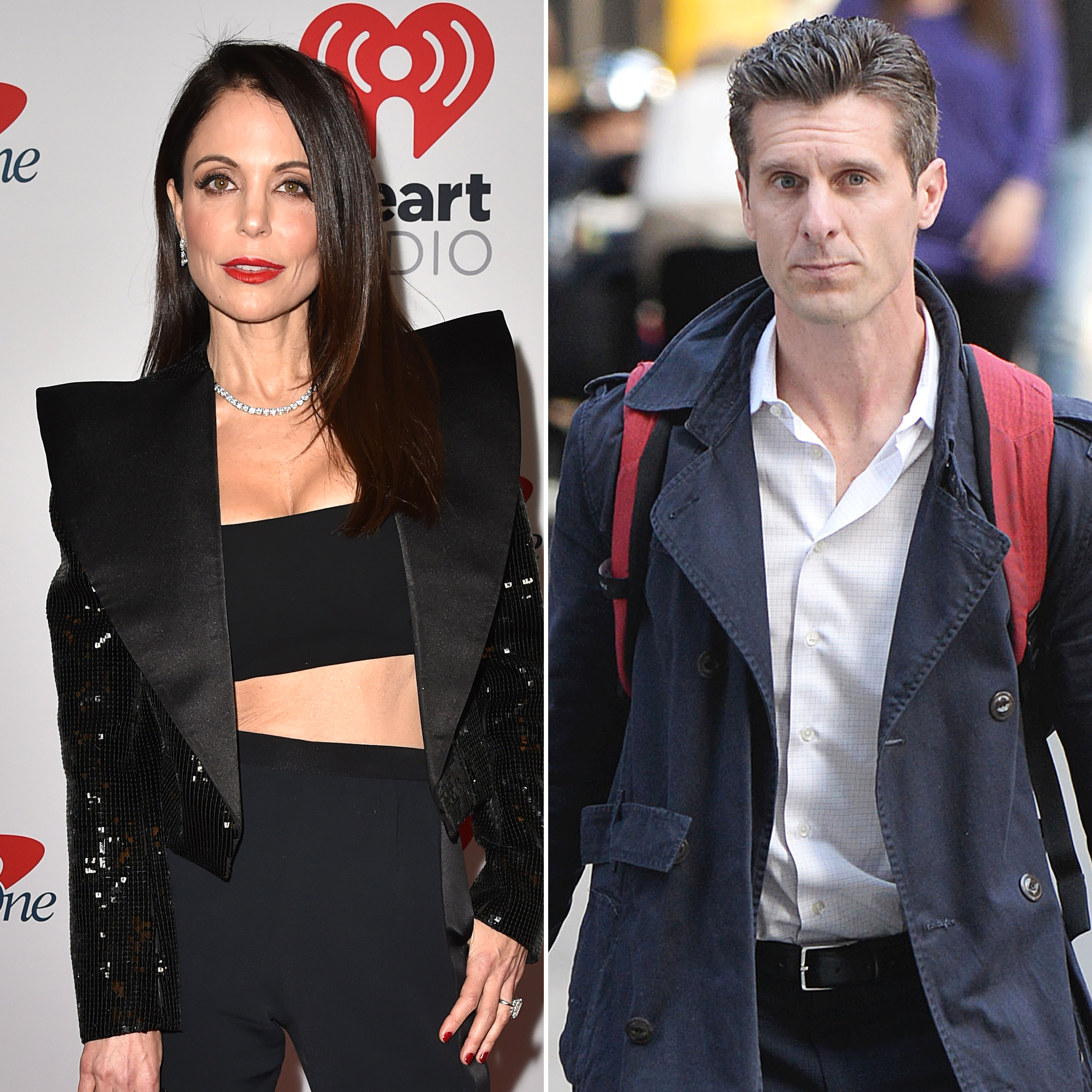 Frankel married Hoppy, also 51, in 2010 but the duo split two years later. Though the former couple, who share 11-year-old Bryn, reached a settlement in 2016, the Skinnydipping author sued Hoppy for full custody of their daughter in 2018. A trial began the following year.

The Bethenny alum referred to divorce as a “necessary evil” on Tuesday before diving into a detailed conversation about the “business” of ending a marriage. She briefly discussed her first marriage to Peter Sussman, which lasted “for seven months,” noting that her “trusting” nature is what got her into trouble the second time around.

“I ended up marrying someone who was just a regular person, who seemed like they could handle all of what’s going on with me, and being in reality television,” Frankel said. “And I was sort of proud of myself for just marrying someone who had a simple life, and they didn’t come from much, and so they would never want anything from me. Because this is just not the way that it goes, people who don’t come from a lot just are happy with that sort of small-town life, and that would never really be a whole issue.”

When working out a prenup agreement with Hoppy, the Skinnygirl CEO was warned by a lawyer, “It’s terrible and I wouldn’t let you sign this,” but Frankel believed “no one was taking anything from me.”

She continued: “I’m trusting and I just don’t want to deal with this, and it was embarrassing. The word ‘prenup’ was embarrassing to me. It’s uncomfortable, it’s awkward. A contract when you get married? It’s an uncomfortable, awkward concept. … If I had known that getting into marriage is the same as getting into business together with a business partner, my eyes would have been more open. … Don’t get into something if you don’t feel like it’s absolutely right.”

Before finalizing her divorce from the pharmaceutical sales executive, Frankel got emotional while discussing the “dramatic effect” the prolonged court battle had on her daughter. 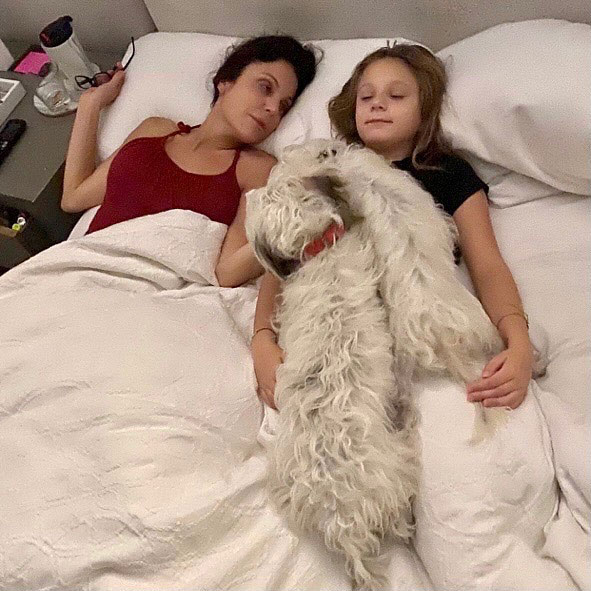 “Until something stops you don’t realize how traumatic and damaging it is,” the Bravo personality said through tears during a March 2019 hearing. “When that person is arrested, you’re sleeping better, you’re not stressed. You’re physically more psychologically healthy. You’re not a wreck all the time. It’s like you can have a slightly normal life and you’re more connected with Bryn because you’re not in a panic about what will happen with the emails.”

Hoppy was arrested in January 2017 after he allegedly threatened Frankel during an unplanned visit to Bryn’s school. The entrepreneur has previously claimed that her ex-husband was emotionally abusive throughout their relationship, which he repeatedly denied.

Earlier this month, Us Weekly confirmed that Frankel is no longer required to pay Hoppy child support, with her rep stating, “[Bethenny] now has been awarded primary residential custody of Bryn.”

The Big Shot With Bethenny star noted during a December 8 hearing, according to Page Six, “I want [Bryn] to see her father. I know how important it is for a child to have a good relationship with both parents.”

Hoppy, however, told the court at the time, “I’m removing myself of this fight for Bryn and my physical, emotional and mental health. I will not spend the remainder of Bryn’s childhood fighting as we share joint physical custody. Bryn knows I love her, I want her and I will always be available for our time together.’