Jena Sims knows how to make quite the entrance.

The model fiancée of golfer Brooks Koepka shared a trio of bikini snaps on Instagram Wednesday, joking that the skimpy two-piece is the way she usually dresses around the house.

“How I greet Brooks when he comes home from the course,” Sims shared with her 230,000 followers.

In what should come as a surprise to no one, Sims’ stunning shots opened the flood gates for “fire” emojis. 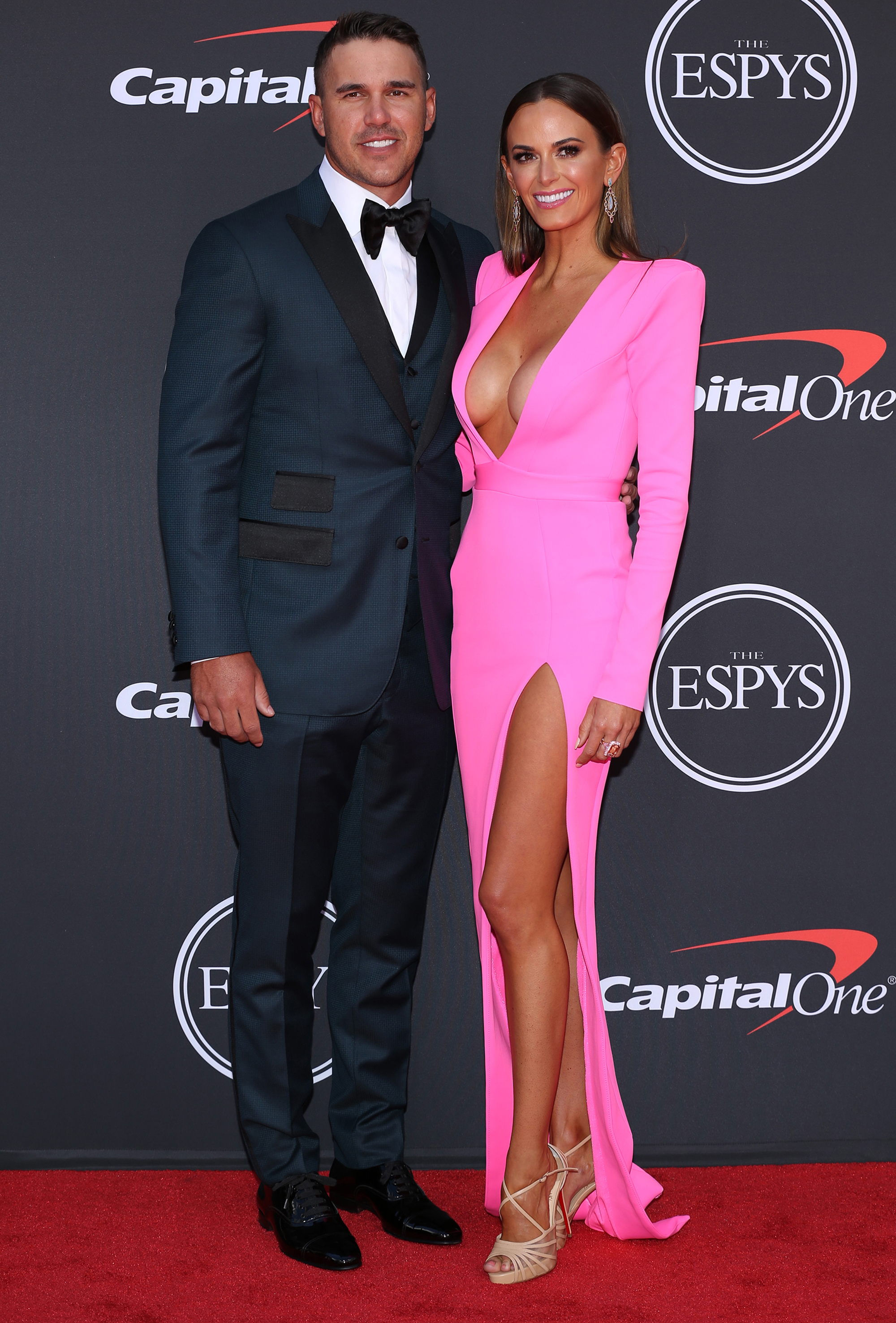 Koepka, currently ranked the 10th in the world, will tee off Thursday for this year’s US Open at Torrey Pines in San Diego.

Dustin Johnson, the fiancé of Paulina Gretzky, will tee off later in the day.

2021 has been a memorable year for Koepka, 31, and Sims, 32. In April, the model revealed that Koepka had popped the question and presented her with a massive engagement ring he helped design.

The couple have been together since 2017.

Koepka is coming off a second-place finish at May’s PGA Championship, where he expressed his disdain for fellow golfer Bryson DeChambeau in a now-viral video.

The clip featured Koepka’s meme-worthy eye roll as DeChambeau, 27, walked by him during an interview. 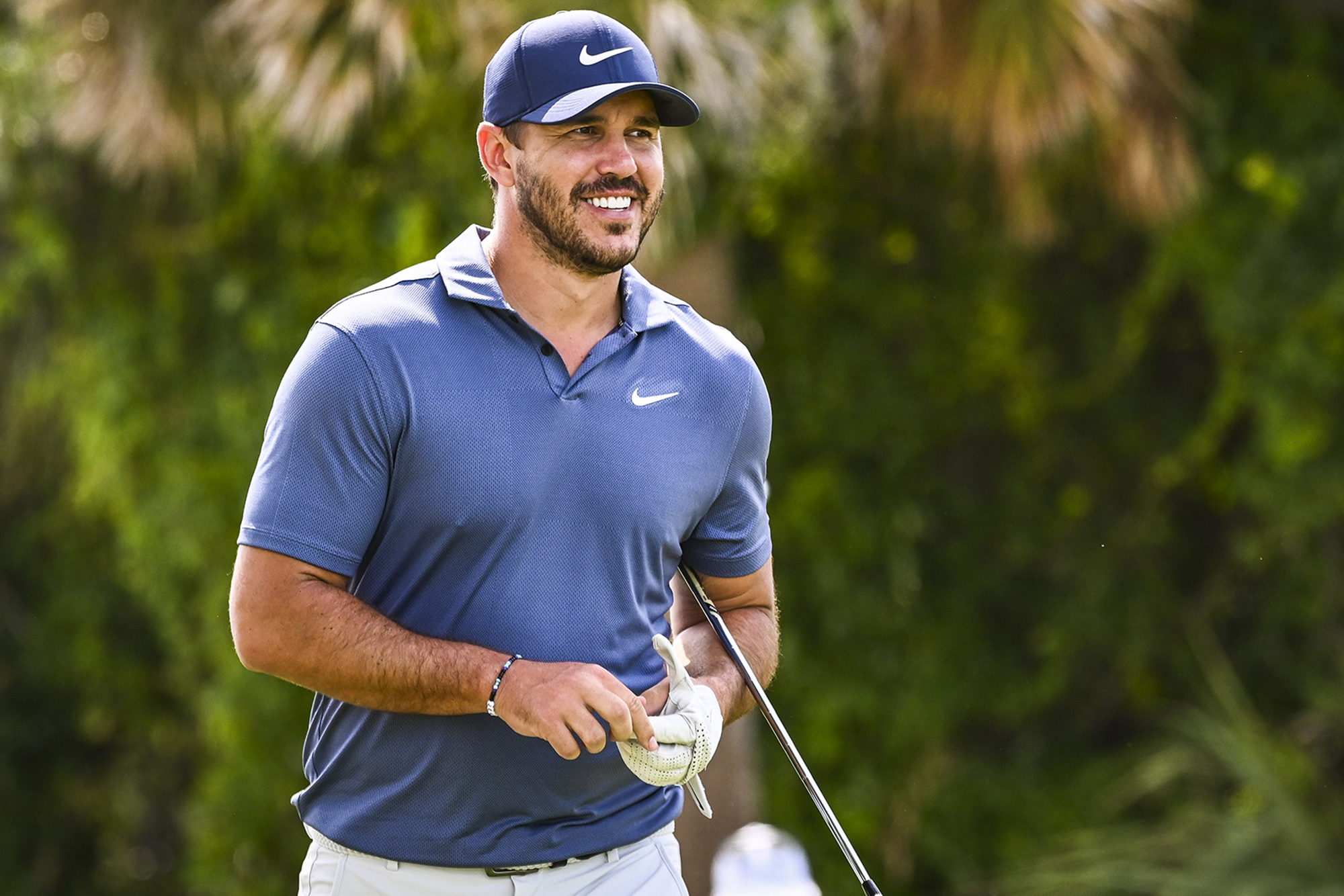 “Christ. I f–kin’ lost my train of thought hearing that bulls–t. F–kin’ Christ,” Koepka said at the time.

Although Koepka and DeChambeau’s feud stems back years, the recent incident dumped gasoline on escalating tensions.

In late May, Koepka offered his condolences to Green Bay Packers quarterback Aaron Rodgers, who will be partnered with DeChambeau for a golf match next month against Tom Brady and Phil Mickelson.

DeChambeau later replied, “It’s nice to be living rent free in your head!”