Eilish was also joined by the Tim Burton film’s composer and songwriter Danny Elfman as Jack Skellington for a stunning duet of “Simply Meant to Be.”

Billie Eilish is an unapologetic super-fan of director Tim Burton, and she made it clear what an absolute honor and thrill it was for her to get the opportunity to bring one of the classic film’s most iconic characters to life.

Hitting the stage as a special guest for the live-to-film concert production of Burton’s “The Nightmare Before Christmas,” the 19-year-old was adorned in a patchwork dress just like the one the stop-motion ragdoll wore in the original film, and she even painted stitching on her body to match the character. 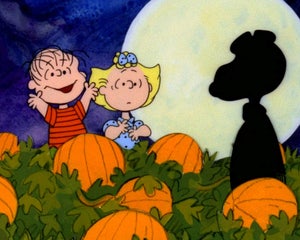 “Nightmare” composer and songwriter Danny Elfman reprised his role from the 1993 film as the singing voice of Jack Skellington, first introducing Eilish for a hauntingly beautiful rendition of “Sally’s Song.” Later, he joined her on-stage for a beautiful duet of “Simply Meant to Be.”

Elfman wasn’t the only original cast-member to return for this special production at Banc of California Stadium in Los Angeles on Friday. Ken Page was back as the singular sensation that is Oogie Boogie.

Joining Eilish as new faces to the property were Paul Reubens (better known as Pee-Wee Herman) and “Weird Al” Yankovic as Lock and Shock, respectively.

While the folks at Disney were definitely doing their job, promoting the special event and hyping the involvement of one of the biggest musical stars on the planet right now, they were doing so with their usual focus on keeping things classy. 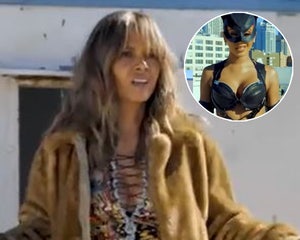 Eilish instead kept it very real, sharing her own excitement with a post on her Instagram where she wrote, “peeing my pants i’m so excited.”

This once-in-a-lifetime event is actually happening twice, with Eilish returning to the stage as Sally one more time on — appropriately enough — Halloween night.

You can check out Elish’s duet with Elfman, as well as a performance featuring Reubens and Yankovic, below. 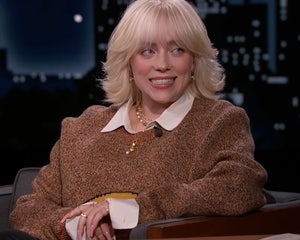 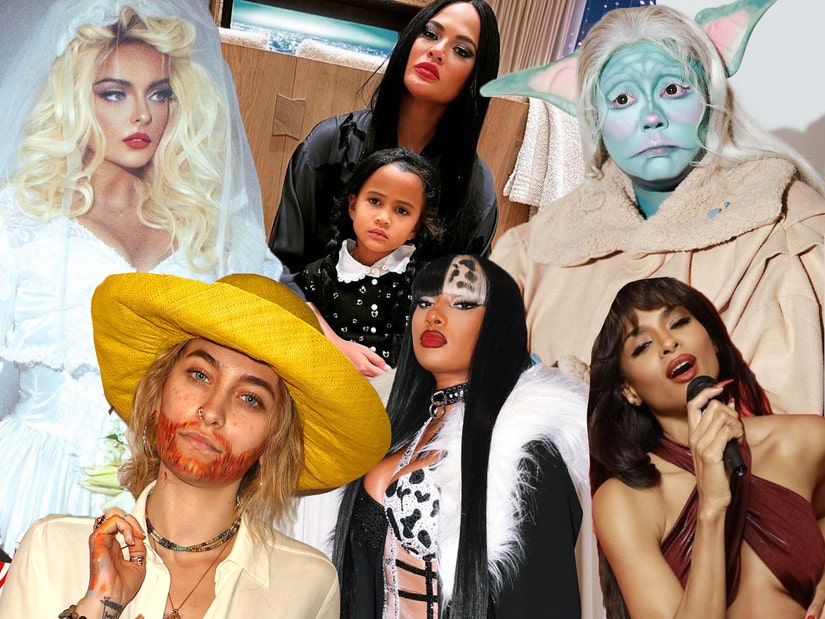