Clearing the air. Pieper James and Brendan Morais exited Bachelor in Paradise together during the Tuesday, September 14, episode, but she still wants to make sure one thing is clear to everyone.

Pieper and Brendan’s Relationship: Everything We Know

“As my time in Paradise concludes, I would like to clear up one final point of contention,” the Oregon native, 24, posted via Instagram Story after the episode. “Amidst everything that’s been happening on and off screen, Brendan and I were not in an exclusive relationship in any capacity before filming.”

The pair caused an uproar on the beach when Pieper arrived after Brendan, 31, had already formed a connection with Natasha Parker. The Bachelorette alum quickly went on a date with Pieper and made it clear he was focusing on that relationship, causing many to wonder how close they were before coming on the show. 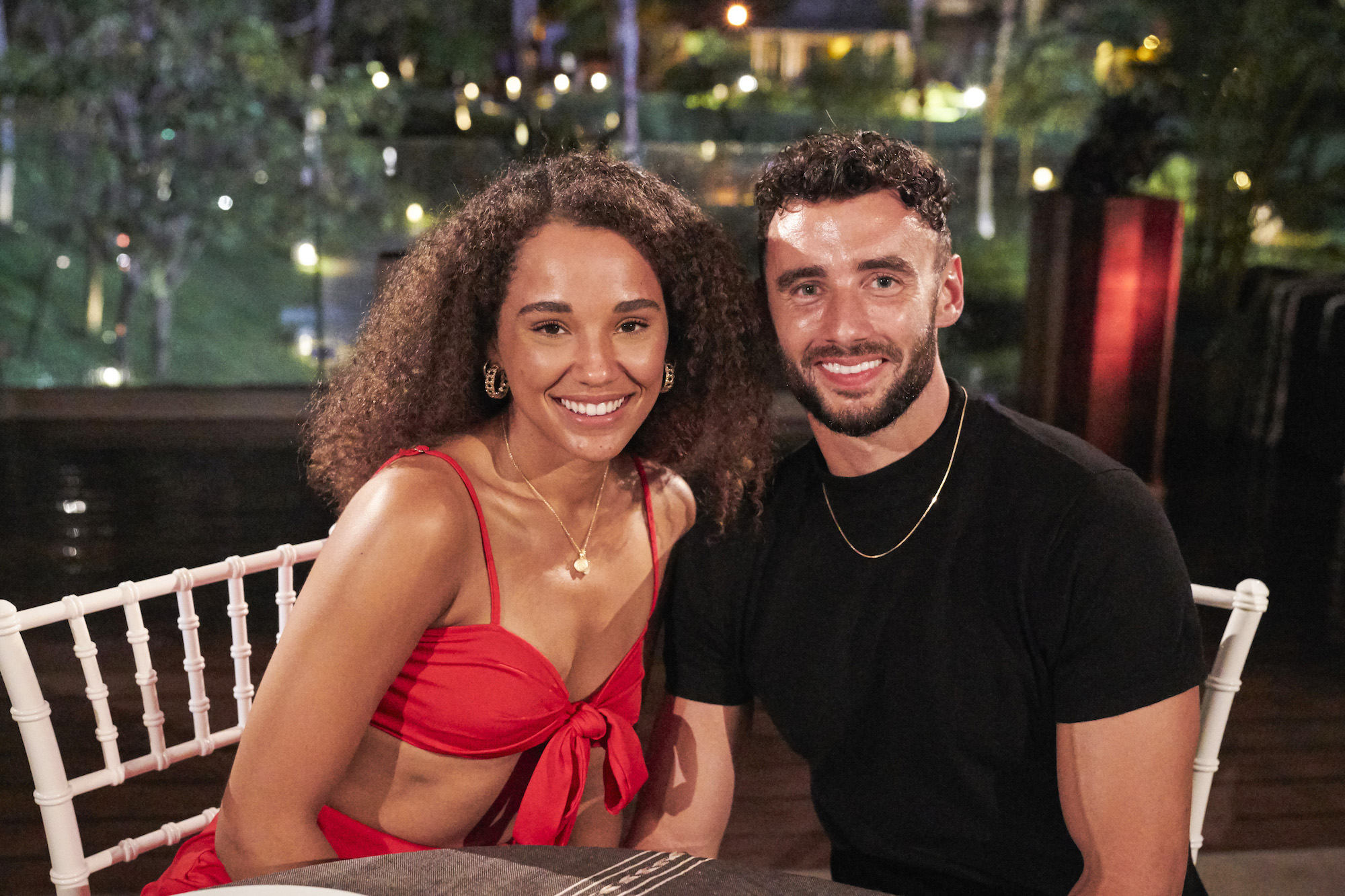 In June, before season 7 of BiP began filming, Us Weekly confirmed that the two were dating. On the show, however, Brendan told Natasha, 33, that he and the Bachelor alum had only seen each other a few times and that he didn’t know whether she would be joining the cast on the beach.

Earlier this month, Pieper exclusively opened up to Us about where the pair stand today. “We’re working through things,” she said at the PrettyLittleThing x Teyana Taylor NYFW Show at New York City’s Gotham Hall on September 9. “This obviously isn’t something that’s super healthy for a relationship either, so it kind of is what it is. Every day, [we’re] taking it day by day.”

She also reiterated to Us that they had no prior plan to reunite in Mexico.

“I had no idea what I was walking into,” the reality star said. “Obviously, [if] you like somebody, you hope that they’re waiting for you, but you don’t know the circumstances when you walk into Paradise. So, whatever he had to do beforehand, that had nothing to do with me. I didn’t tell him to do anything, so that was kind of what it was.” 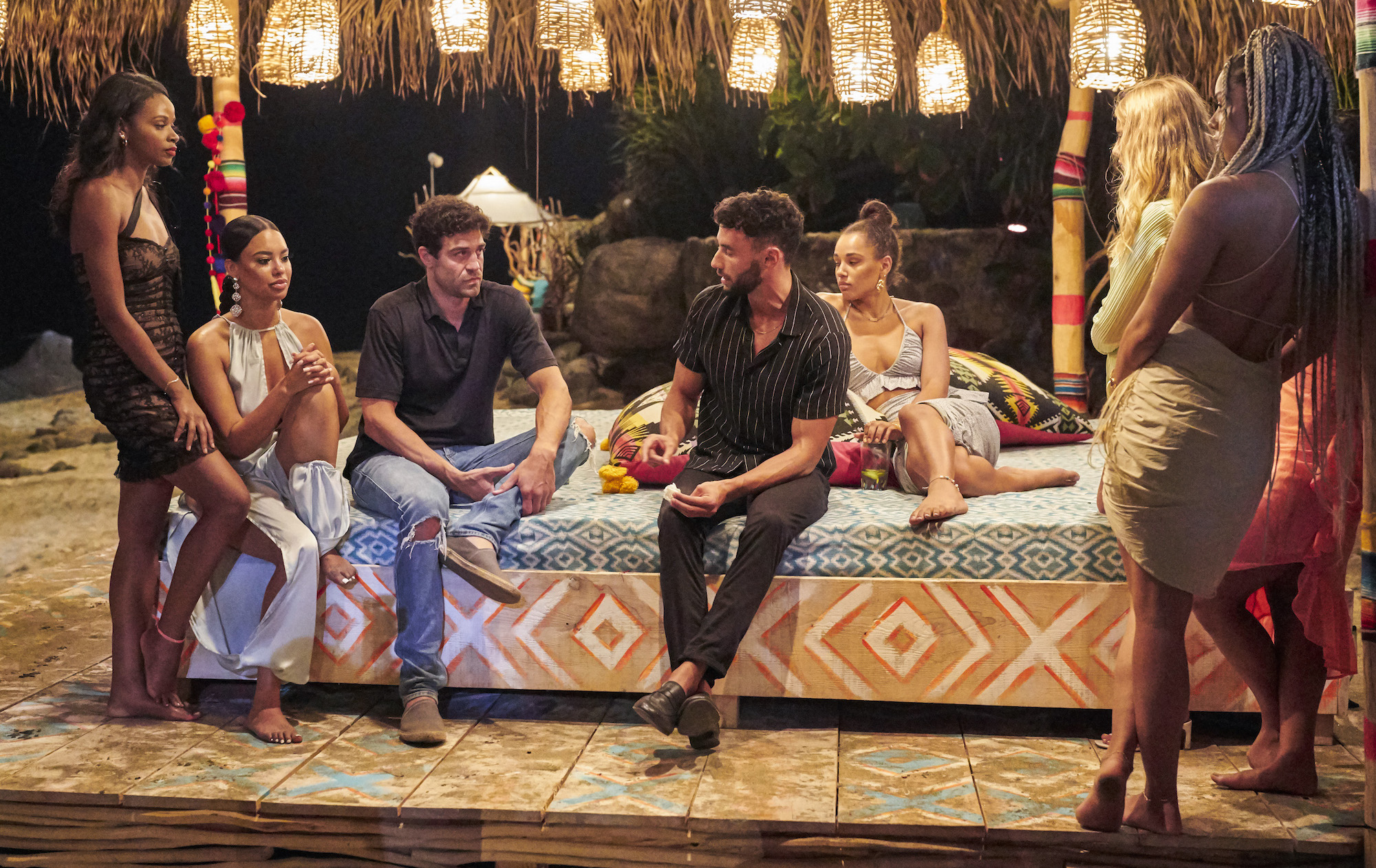 “So much love and gratitude for every single person that has validated my feels on this wild paradise journey…I see you, I feel you, and the love has been unmatched,” the “Click Bait” podcast host wrote via Instagram. “Cheers to letting go of the past! Let the good times roll 🍾 #bachelornation y’all know what’s up.”

Bachelor in Paradise airs on ABC Tuesdays at 8 p.m. ET.