Is Jann Wenner fascinating enough for a 500-page biography?

How John Lennon got last laugh in Jann Wenner feud

Dan Aykroyd and John Belushi once tried to prank Rolling Stone into believing they had mowed down a man while driving high.

The comedy stars had the week off from “Saturday Night Live” after the 1976 Presidential elections and were driving from New York to Jimmy Carter’s victory party in Atlanta and then on to San Francisco. Aykroyd had been assigned to write about the journey for the publication.

Wenner, the magazine’s co-founder, writes in his upcoming memoir, “Like A Rolling Stone,” about receiving a troubling call after midnight.

A voice with a thick Cajun accent introduced himself as the sheriff of Plaquemines Parish in Louisiana, and said he had two men in custody who claimed to work for Wenner.

“I had to tell the truth but also avoid liability for whatever John and Danny had done,” writes Wenner, whose book is out Sept. 13. “I didn’t know if they had wrecked a car or burned down a hotel. ‘They are, uh. . . writing an article for us,’” he told the sheriff. “‘As freelancers. They are not my employees. What is the problem?’” 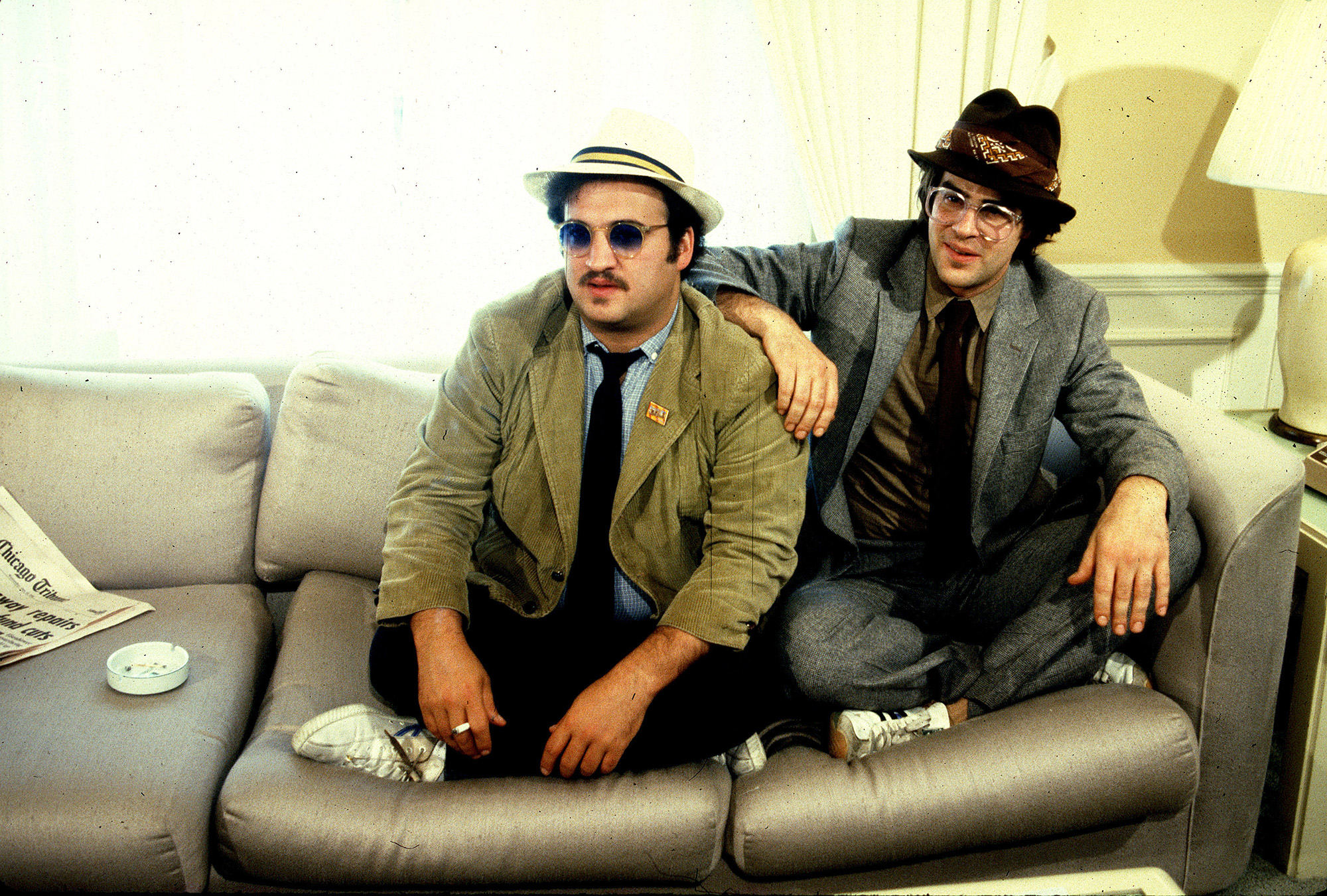 The officer went on to explain that there had been an accident: “The vehicle they were driving hit a man earlier this evening. We don’t yet know what will happen, but the man is in the hospital. These gentlemen were driving eighty miles per hour … And Mr. Way-nur, I must also tell you that upon searching their vehicle we found what we suspect to be narcotics.”

Wenner asked to speak to Aykroyd who explained that it was dark and he hadn’t seen the man who “bounced off the hood and went completely over the car.

“He wanted to explain about what the cops found in their car, about what they scored at Carter headquarters” Wenner writes. “I told him not to tell me details over the phone and to give me a few hours to find a lawyer for them in Louisiana. 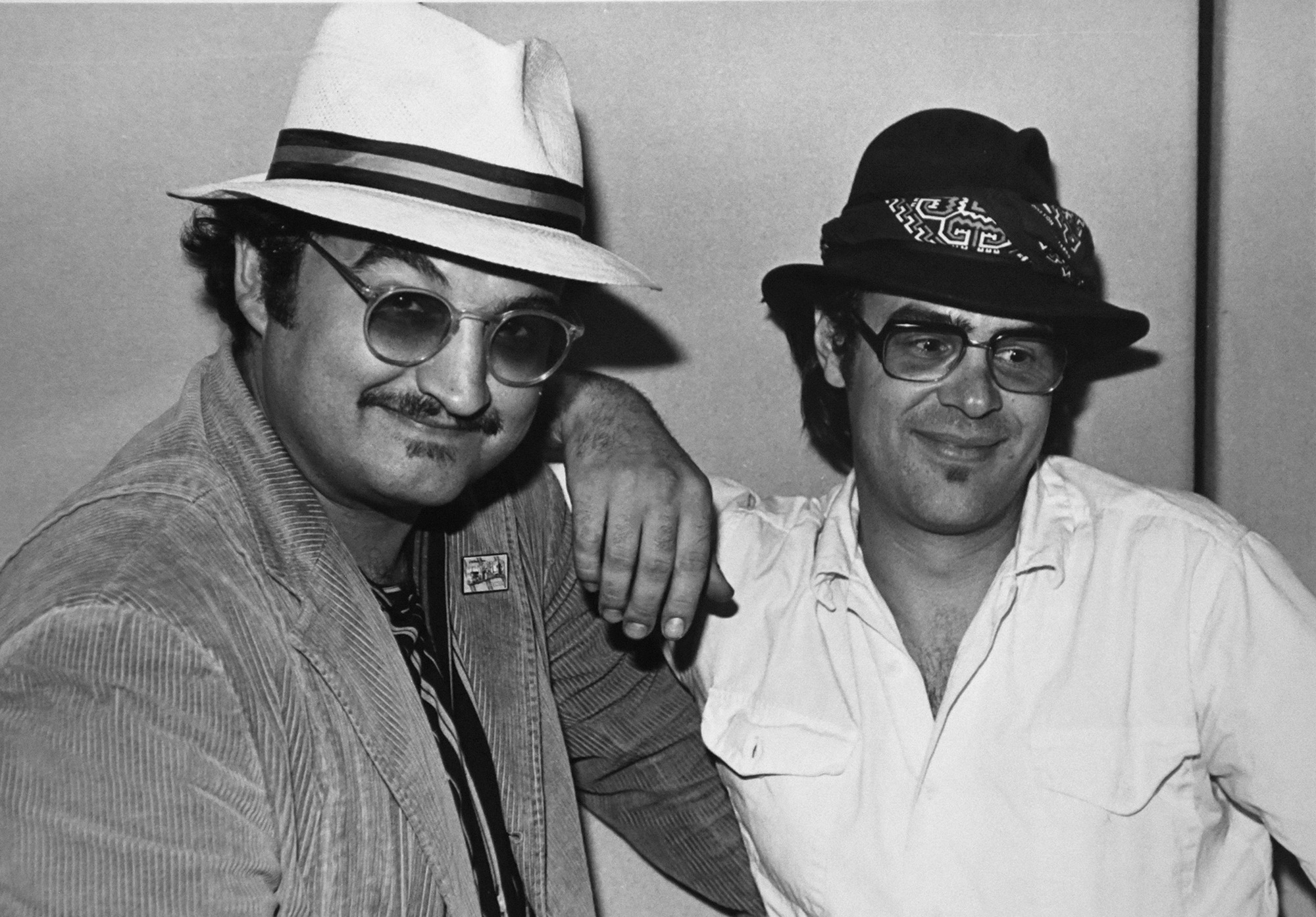 “I had been totally jolted out of a stoned, slow-motion state, and now had to deal with a manslaughter case, probably worse because of the drugs. I didn’t know what to do.”

But before he could formalize a plan, the “sheriff” came on the line again and describing the “Blues Brothers” stars as “fine boys.”

Turns out, the whole thing was a joke. 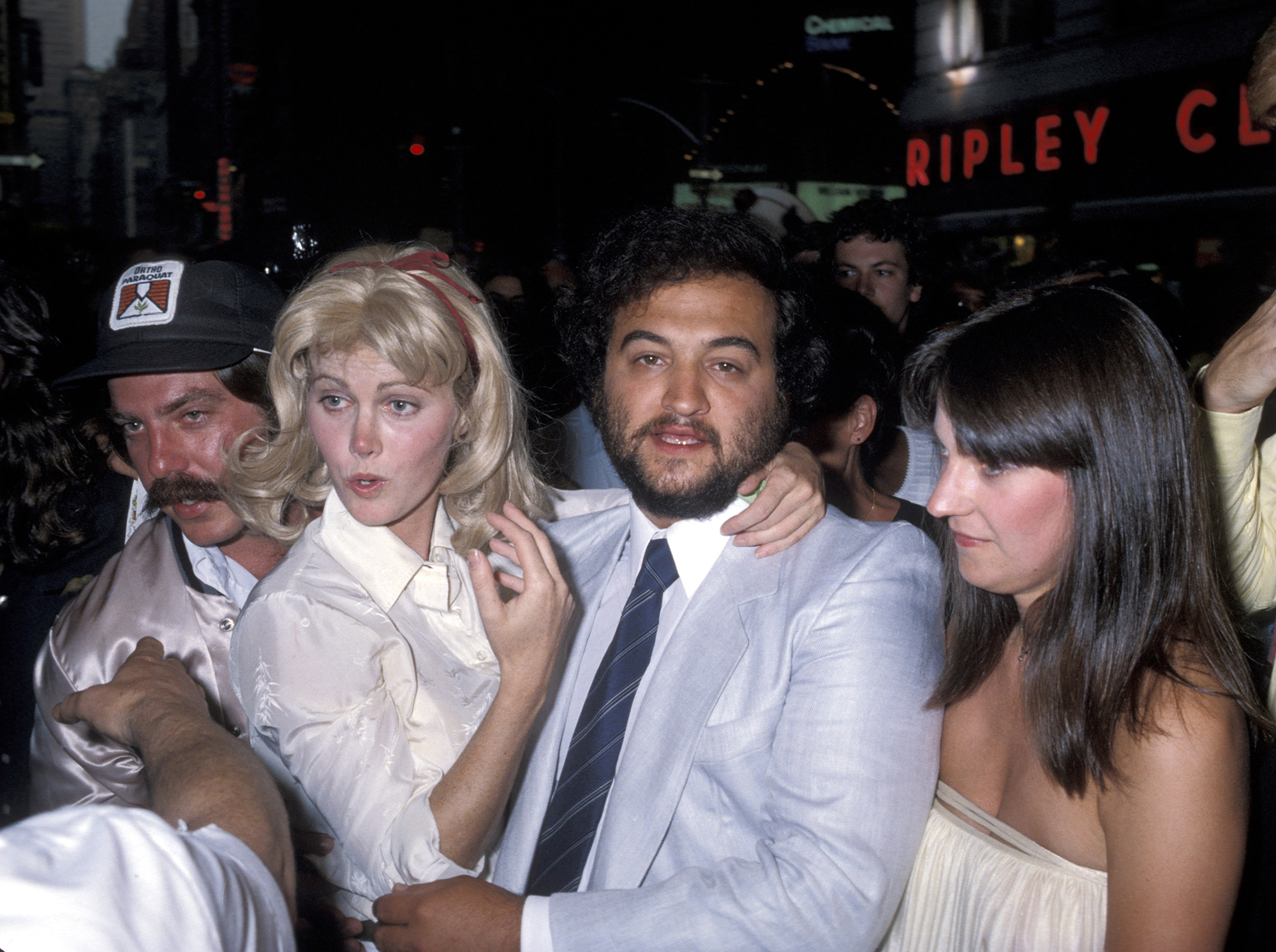 “Then Danny is on again and he’s laughing,” Wenner writes. “Then he passes the phone to John, who is also laughing. I had been had. They were f–king pros.”

The author also recalls more about his friendship with Belushi, who died of a drug overdose in 1982, including visiting the comedian in 1977 when he was laid up in hospital with a broken leg.

“When I got to the room, I found him lying in bed, his leg in a cast suspended by wires,” Wenner writes of Belushi. “He reached up into the top of the cast and pulled out a vial of coke.”