‘Who’s Lorraine?’ Twitter goes into meltdown as Boris Johnson claims not to know the TV star when Susanna Reid ended their interview to hand over to the Scottish presenter

Boris Johnson left viewers of ITV’s Good Morning Britain in hysterics after admitting he didn’t know who Lorraine Kelly is ahead of her programme.

The Prime Minister appeared on the breakfast show for the first time in five years for an interview with presenter Susanna Reid at Downing Street ahead of this week’s local elections.

Having been grilled about the cost-of-living crisis and partygate, the 57-year-old attempted to convince viewers to vote Conservative, but was interrupted by Susanna explaining that they have to end the discussion in time for Lorraine’s show. 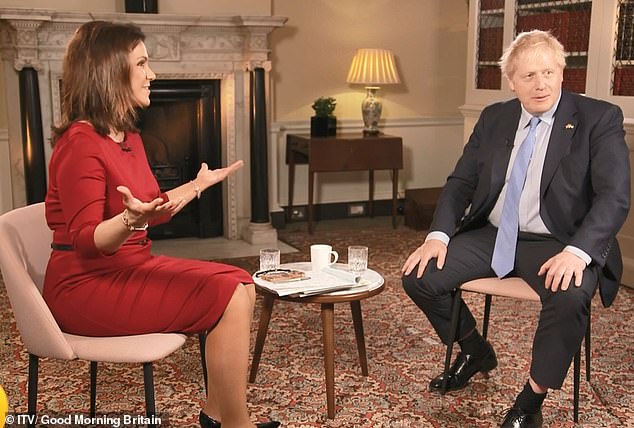 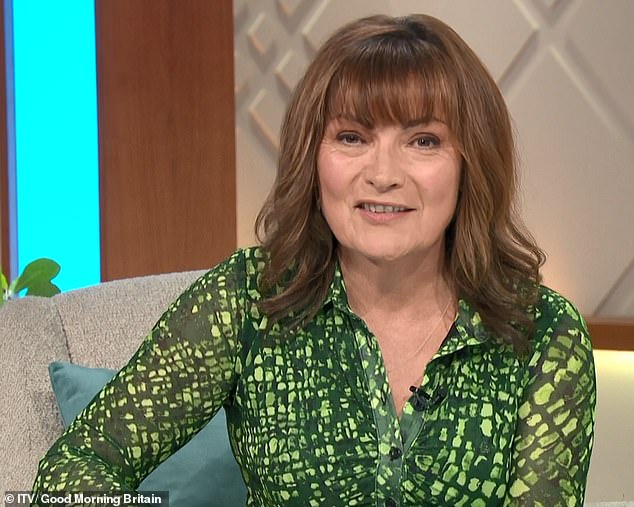 Susanna and Boris spent 15 minutes discussing topics ranging from the ongoing war in Ukraine to soaring oil and gas prices.

The Prime Minister stressed that he ‘inadvertently’ misled Parliament over whether lockdown rules were breached in Downing Street, and had apologised since being fined by police. He said he had not received any other penalty notices yet but had ‘no idea’ whether that would change.

Having started later than planned, Susanna claimed to have ‘hundreds’ of questions and tried to squeeze as many as possible into the interview.

She was forced to end the discussion abruptly to avoid running into Lorraine’s show, saying: ‘Prime Minister it’s good to talk to you, Lorraine is waiting to talk through all the issues that you have brought up in this interview.

The clip cut to daytime host Lorraine who didn’t acknowledge the comment but praised Susanna’s interview. 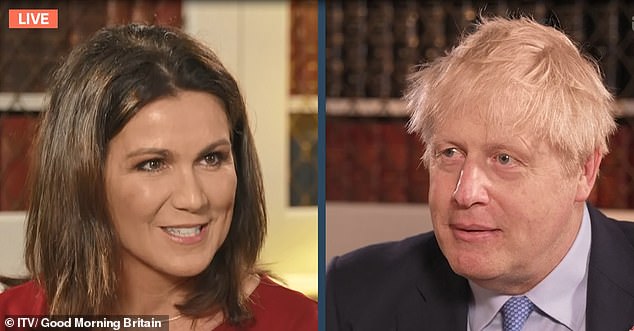 She went on to tease Met Gala fashion and how to avoid holiday scams coming up on her segment, however after the break she decided to respond to Boris’s comment as it began to trend on Twitter.

‘I love how he said, “Who’s Lorraine?”, why should he know who I am? I mean he’s busy in the morning and wouldn’t be watching us. Although he could learn a lot as you know, but that was just so funny,’ Lorraine joked.

‘Lot’s of people have said he’s lost votes. He hasn’t lost votes just because he doesn’t know who I am, but it’s very very funny.

‘Brilliant interview by Susanna, really enjoyed that and that was very funny. Made my morning.’

A stream of social media users admitted they were equally amused by the unexpected comment. 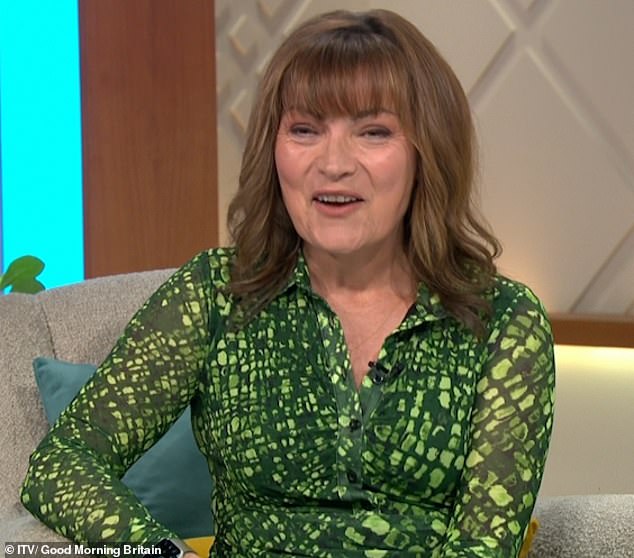 One person wrote: ‘#Susannah #GMB ‘who’s Lorraine?’ Oh Boris what a way to end your man of the people interview with GMB’s Susanna Reid’

Tagging Piers Morgan, who the PM was previously said to have hidden in a fridge to avoid speaking to when approached in 2019, another said: ”Who’s Lorraine’. Boris thought someone was about to pop out of the wings and ask him more questions.’

‘Boris Johnson ending the interview with @SusannaReid100 by asking ‘who’s Lorraine’. I’ve never watched Lorraine’s show but even I know who she is. He’s so out of touch,’ a third commented.

A fourth added: ”Who’s #Lorraine?’ The national treasure herself, self appointed btw. At least Boris gave me a laugh at the end. #GMB’ 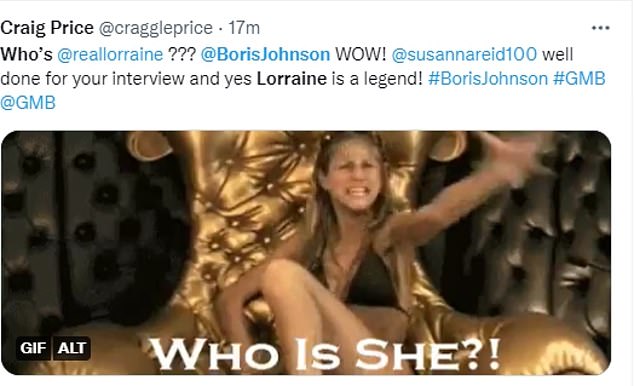