Get out your credit cards.

Tickets for the highly anticipated festival, which will take place Oct. 14 to Oct. 16 at the Javits Center in New York City, range from general admission to VIP and SVIP.

In addition to other perks, attendees who purchase VIP or SVIP tickets get access to Peacock Premium for six months or 12 months, respectively.

The network did not immediately divulge the prices of each tier or how many tickets will be granted in total.

Fans may want to set their alarms, as Page Six previously reported that the inaugural event in 2019 sold out in less than one minute. 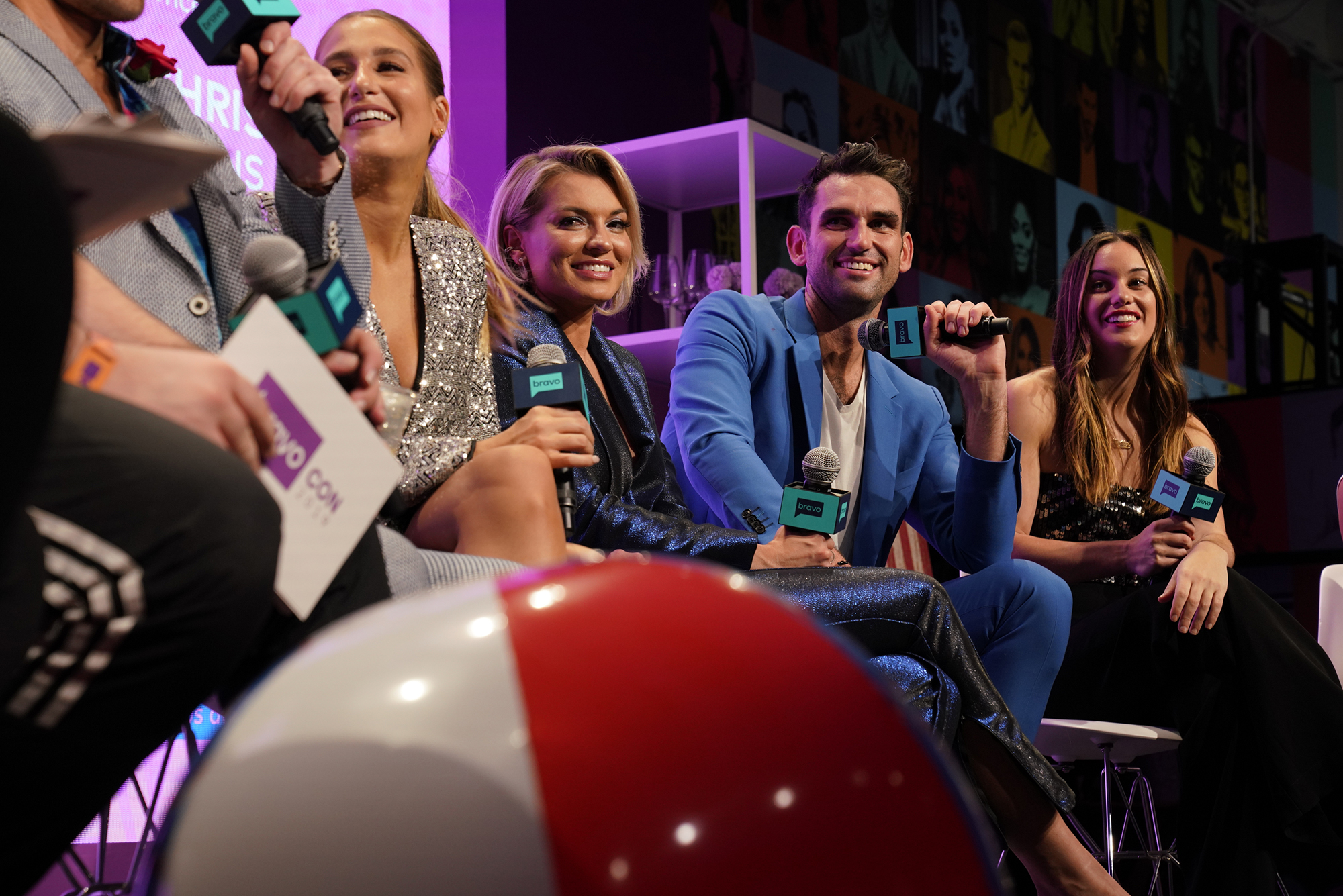 Bravo also announced Monday that this year’s BravoCon will feature five “Watch What Happens Live with Andy Cohen” tapings — including the first-of-its-kind Andy’s Legends Ball, a show that will “honor the most iconic, jaw-dropping moments and talent throughout Bravo history,” according to a press release.

The network confirmed that more than 100 Bravolebrities are set to attend, with over 60 live events occurring throughout the three-day weekend. 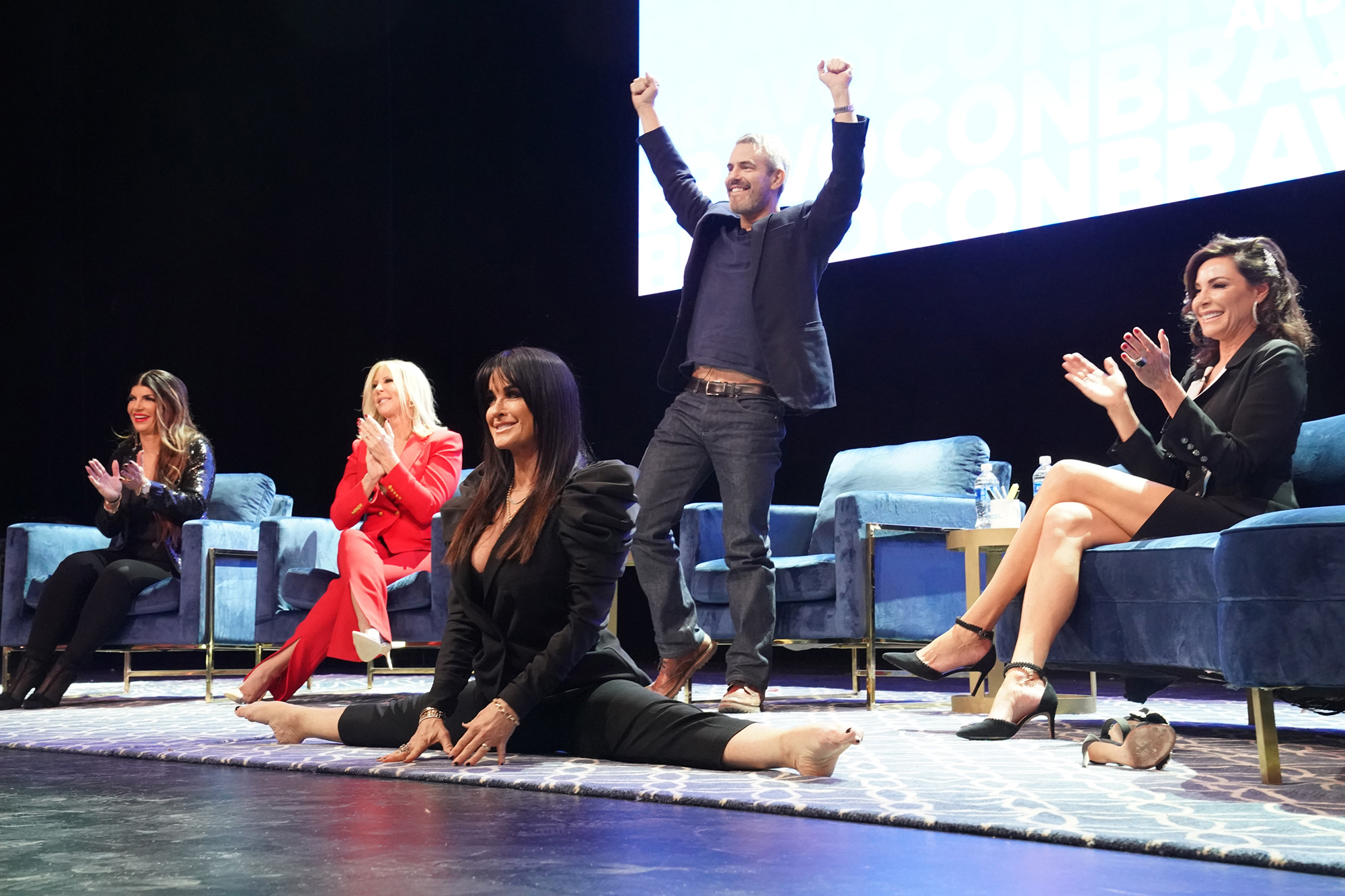 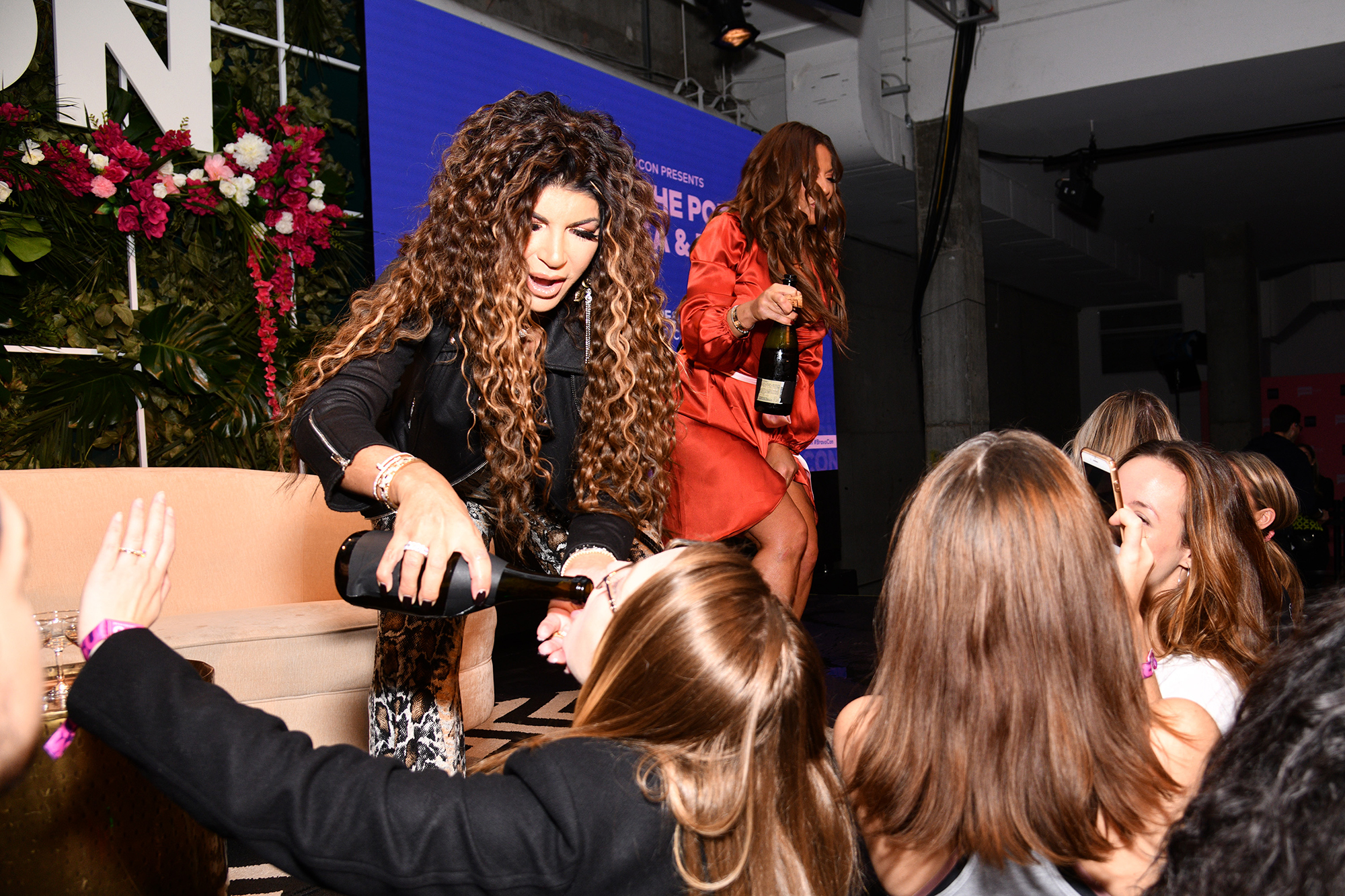 “RHONJ” alum Caroline Manzo will also be present along with sons Albie and Chris Manzo. Gia Giudice and Frankie Catania Jr. will join as “RHONJ” kids.

All six ladies from “The Real Housewives of Dubai” – Caroline Brooks, Caroline Stanbury, Chanel Ayan, Dr. Sara Al Madani, Lesa Milan and Nina Ali — are on the list, too.

“The Real Housewives of Atlanta” appears to be the only show with one star coming: newbie Sanya Richards-Ross. Former peach-holder Cynthia Bailey is slotted to come as well, though. 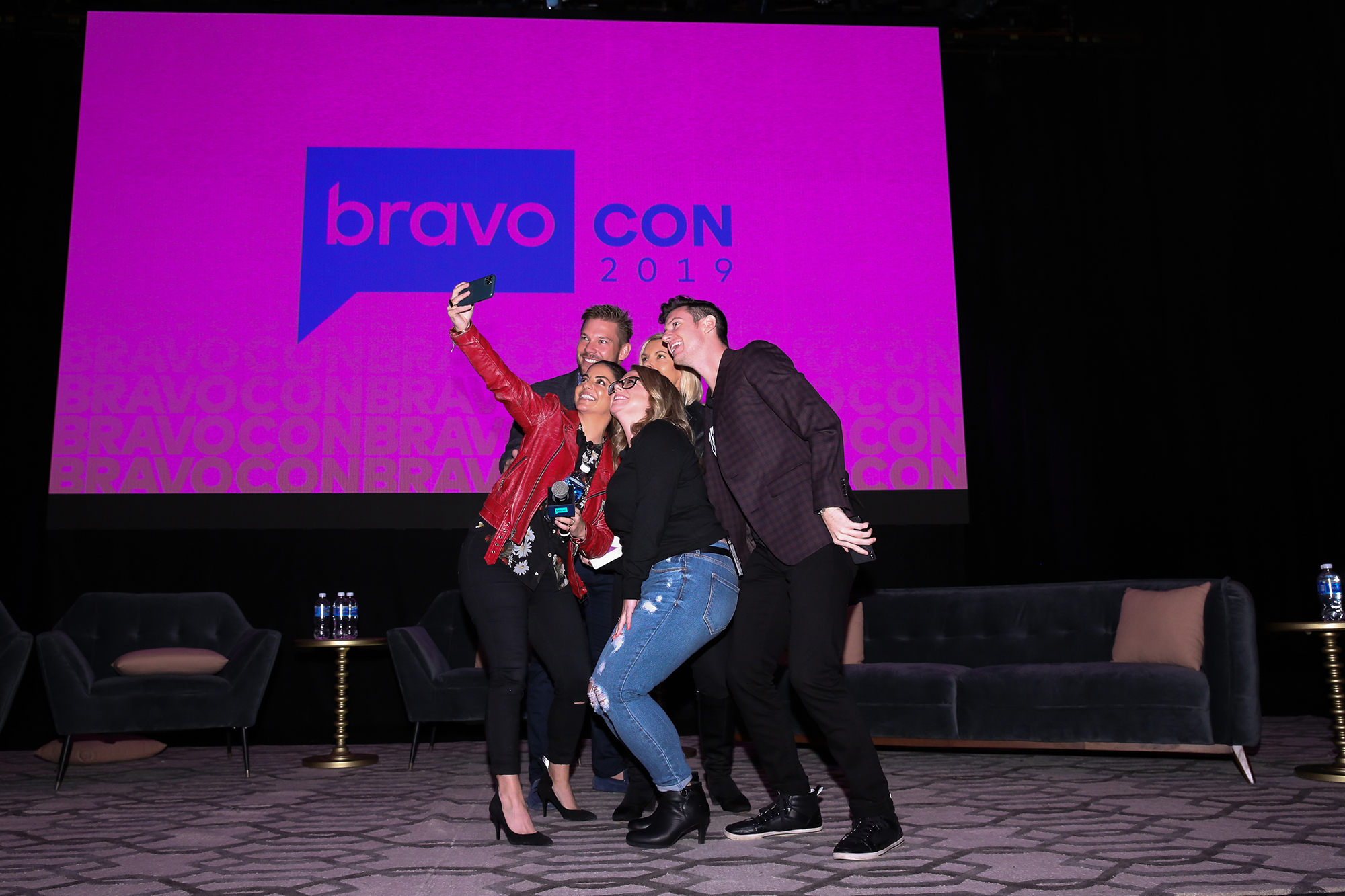 Notably, “The Real Housewives of New York City,” which is going under a reboot, does not have any confirmed attendees from either the new cast or the “Legacy” cast. 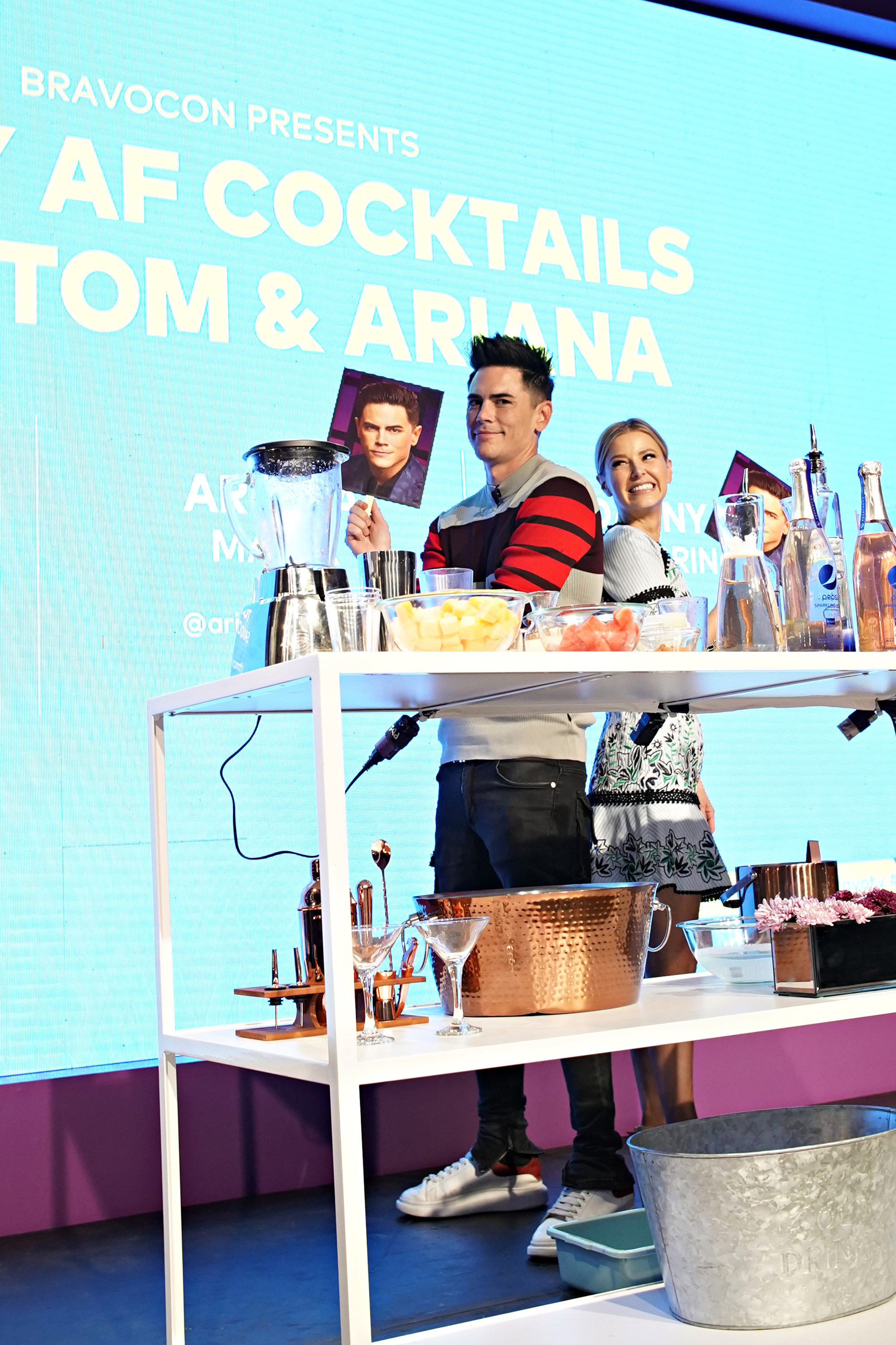 Beyond the “Real Housewives,” a majority of the cast members (if not the entire casts) of “Southern Charm,” “Summer House,” “Family Karma,” “Vanderpump Rules” and “Married To Medicine” will appear as well. 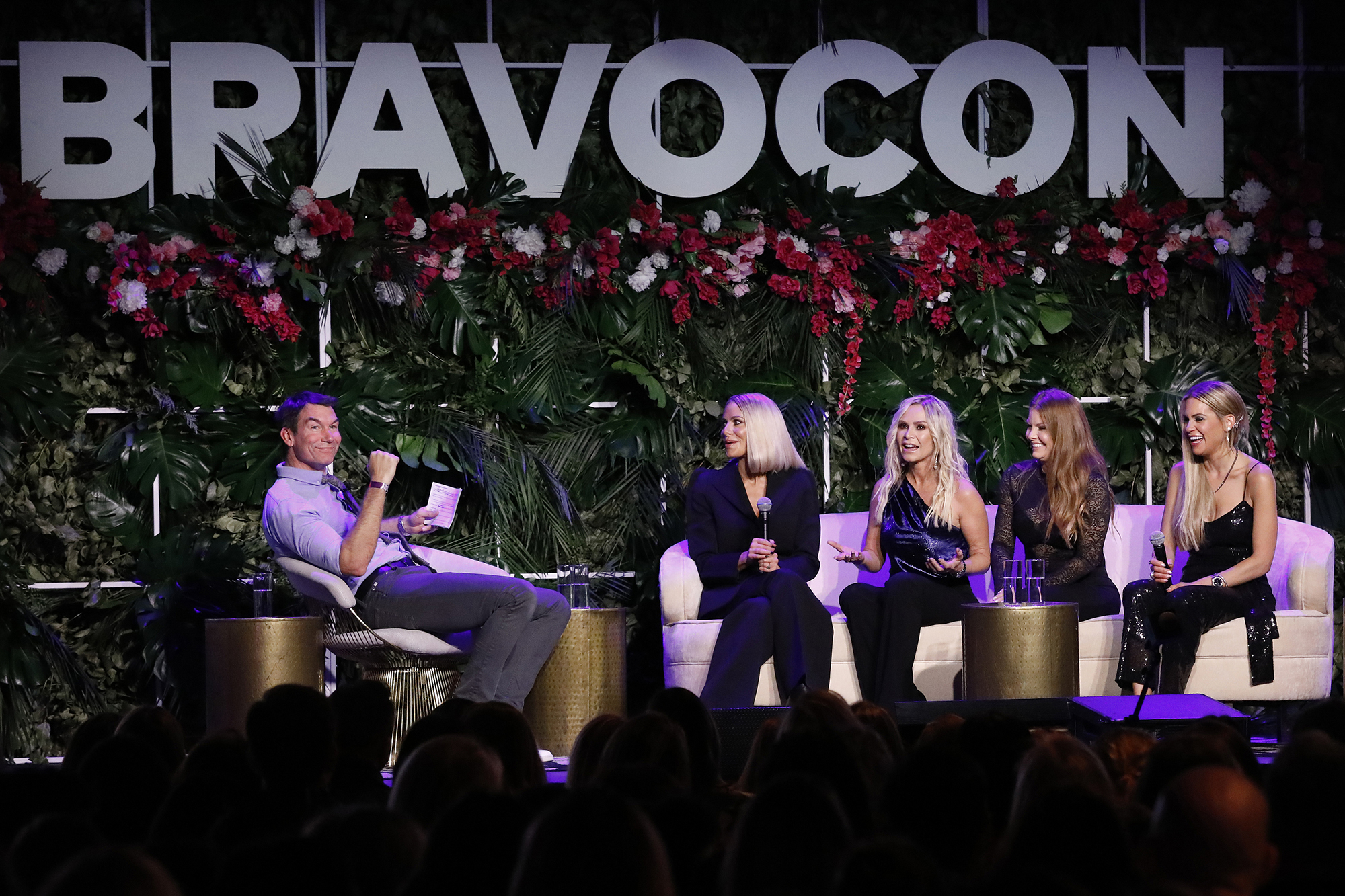 Guests will also get to shop at the Bravo Bazaar, attend various cast and executive producer panels, see sneak peeks of upcoming series and more.

The convention made its debut in 2019 with nearly 10,000 guests, more than 50 live events and dozens of Bravolebrities.

The 2022 event will be an “even bigger star-studded and unparalleled experience,” a press release in April teased.

As Page Six previously reported, BravoCon was postponed the past two years due to the COVID-19 pandemic.