Breonna Taylor’s longtime boyfriend has filed a federal lawsuit against the Louisville, Kentucky, police department and various officers over authorities’ handling of the botched police raid that led to the 26-year-old EMT’s death last year.

Kenneth Walker III, in a lawsuit filed Friday and obtained by local news outlets, said his Fourth Amendment rights were violated when law enforcement carried out the raid. That constitutional amendment prohibits unreasonable searches and seizures.

The Louisville Metro Police officers had no reason for conducting a nighttime raid, did not announce they were police and used excessive force in response to Walker’s attempt to defend himself, contends the suit, which was filed in the U.S. District Court for the Western District of Kentucky. 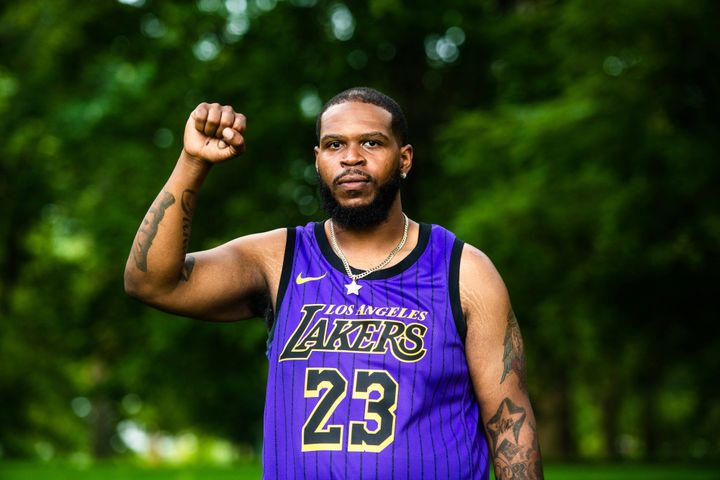 “In view of these manifold failures by the LMPD, the events that led to Ms. Taylor’s death and Mr. Walker’s injuries on March 13, 2020 — and other incidents like it — were all but inevitable,” the lawsuit states.

Walker last year filed a lawsuit against the state, city government and 13 current and former LMPD officers as well. That case remains open.

Armed police performed a “no-knock” search warrant at Taylor’s Louisville apartment in the early morning hours of March 13, 2020, as part of a drug investigation that failed to recover any drugs. Taylor died after being shot at least five times by police, an investigation found.

Walker, who called 911 as his girlfriend lay dying on the floor of her apartment, was charged with the attempted murder of a police officer for firing off a single shot from his legally owned pistol during the raid. Walker has maintained he did not know it was law enforcement officers breaking down the door. He said he fired his gun for his own protection.

A judge on Monday permanently dismissed criminal charges against Walker in the shooting.