Reese Witherspoon on Britney Spears, how media treated their divorces

Britney Spears set to speak in court on June 23

Britney Spears’ father indicated that his pop star daughter has dementia while filing paperwork to control her finances over a decade ago, according to a new report.

The bombshell revelation will be discussed in an upcoming BBC documentary about the 39-year-old singer, “The Battle for Britney,” The Sun reported on Friday.

Jamie Spears, 68, allegedly marked a box stating “dementia placement or treatment” as a reason for the conservatorship over his daughter’s estate that was set up in 2008, according to paperwork shown in the documentary.

“There’s only two options with that. Britney might have dementia,” Journalist Mobeen Azhar says in the doc. 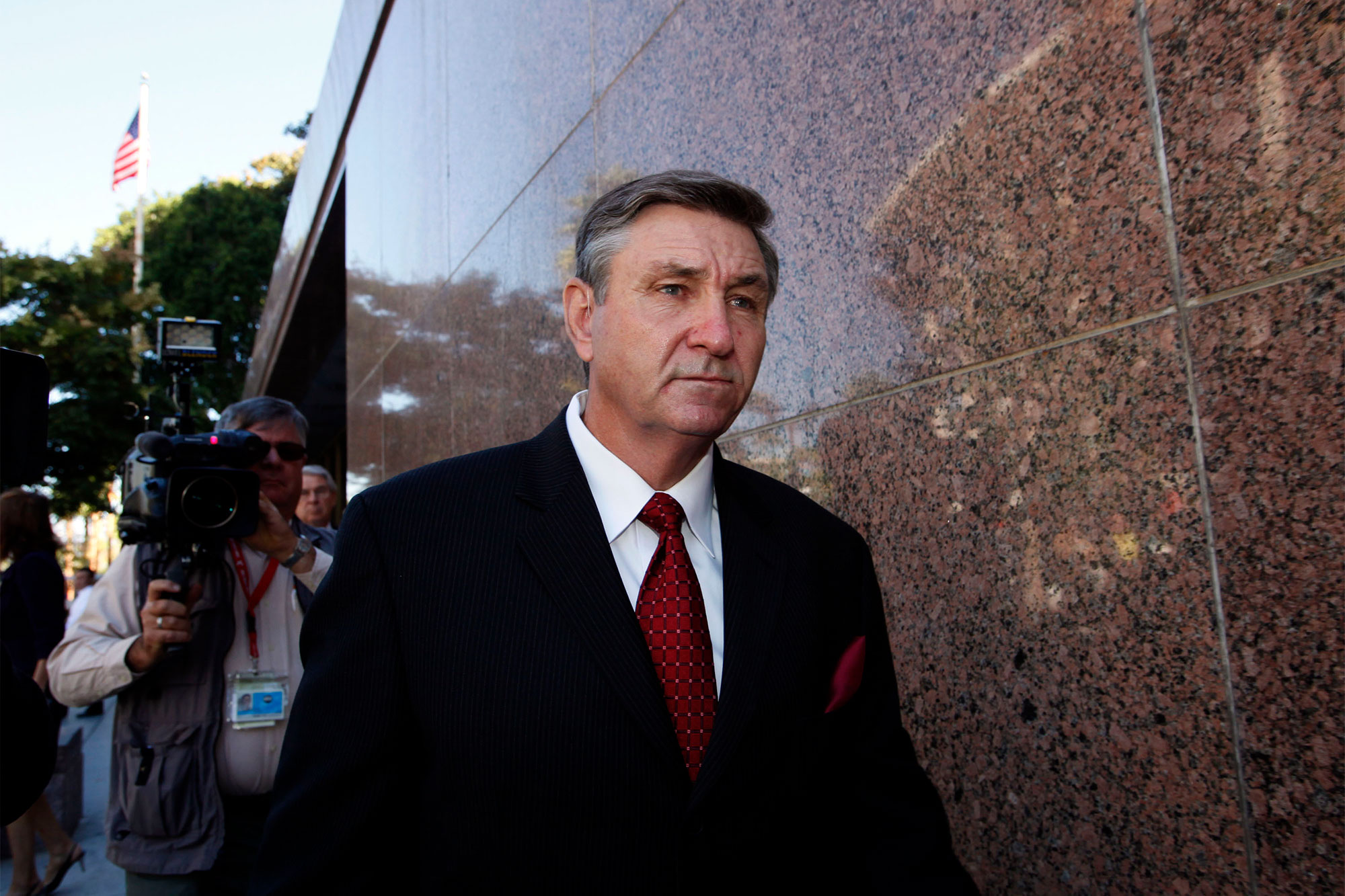 “Now I’m not a doctor but if that’s the case, then the world isn’t aware of that. But the other option is actually more sinister,” Azhar adds.

Jamie has been part of the conservatorship since its inception following his daughter’s highly publicized mental breakdown in 2007.

Members of the #FreeBritney movement, who believe Britney is being unjustly controlled by her father and her team, have been advocating for his removal for some time. 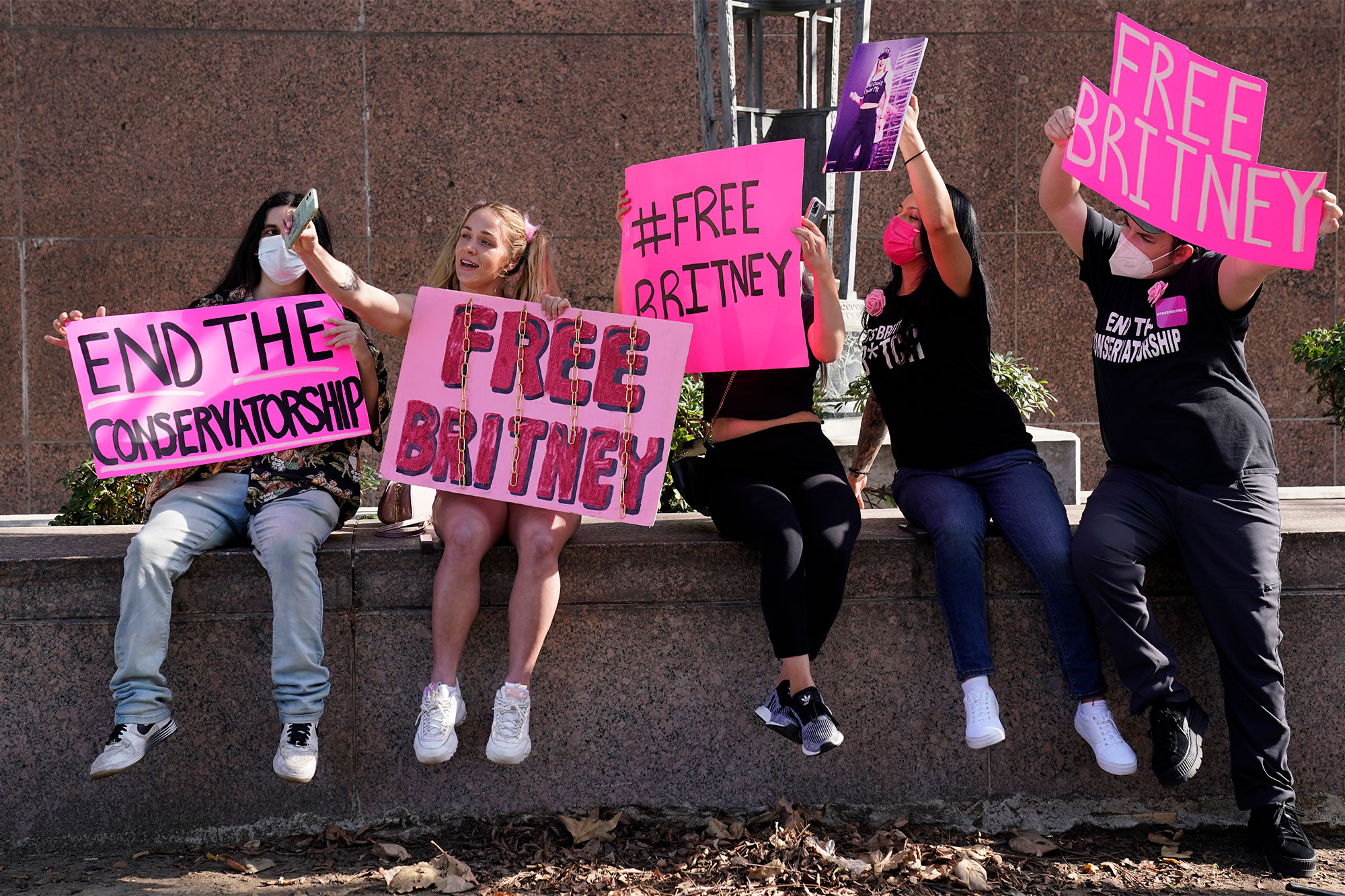